Three retail technologies that COVID-19 transformed from gimmick to godsend

Towards the end of last year we wrote about an NYC store called Showfields, a space that hosted a retail experience ‘somewhere between art museum, immersive theatre and product showcase’. It felt like an inflection point in how brands – especially DTC brands – could connect with consumers in physical space, maxing out on curation, creativity and close contact. Visitors to Showfields were encouraged to touch, smell, taste, talk and, hopefully, buy. They did all five, particularly the last. The model worked.

But what now, when that model seems anathema to a new breed of cautious consumers – who are still willing to spend and open to being ‘immersed’, but keen to keep brands at arms’ length, at least temporarily? When Showfields opened after a four-month hiatus, it had augmented its previously analogue concept with a new layer of technology. This came in the form of its proprietary Magic Wand app, which guides shoppers through the store, allowing them to scan products to discover more information and add purchases to a virtual cart for collection on exit. If Magic Wand doesn’t sound revolutionary, that’s because it isn’t. It is however a signifier of how the pandemic has forced a much broader swathe of brick-and-mortar retailers to invest in technologies that have long been touted as the future of the industry, but had until now gained limited traction. 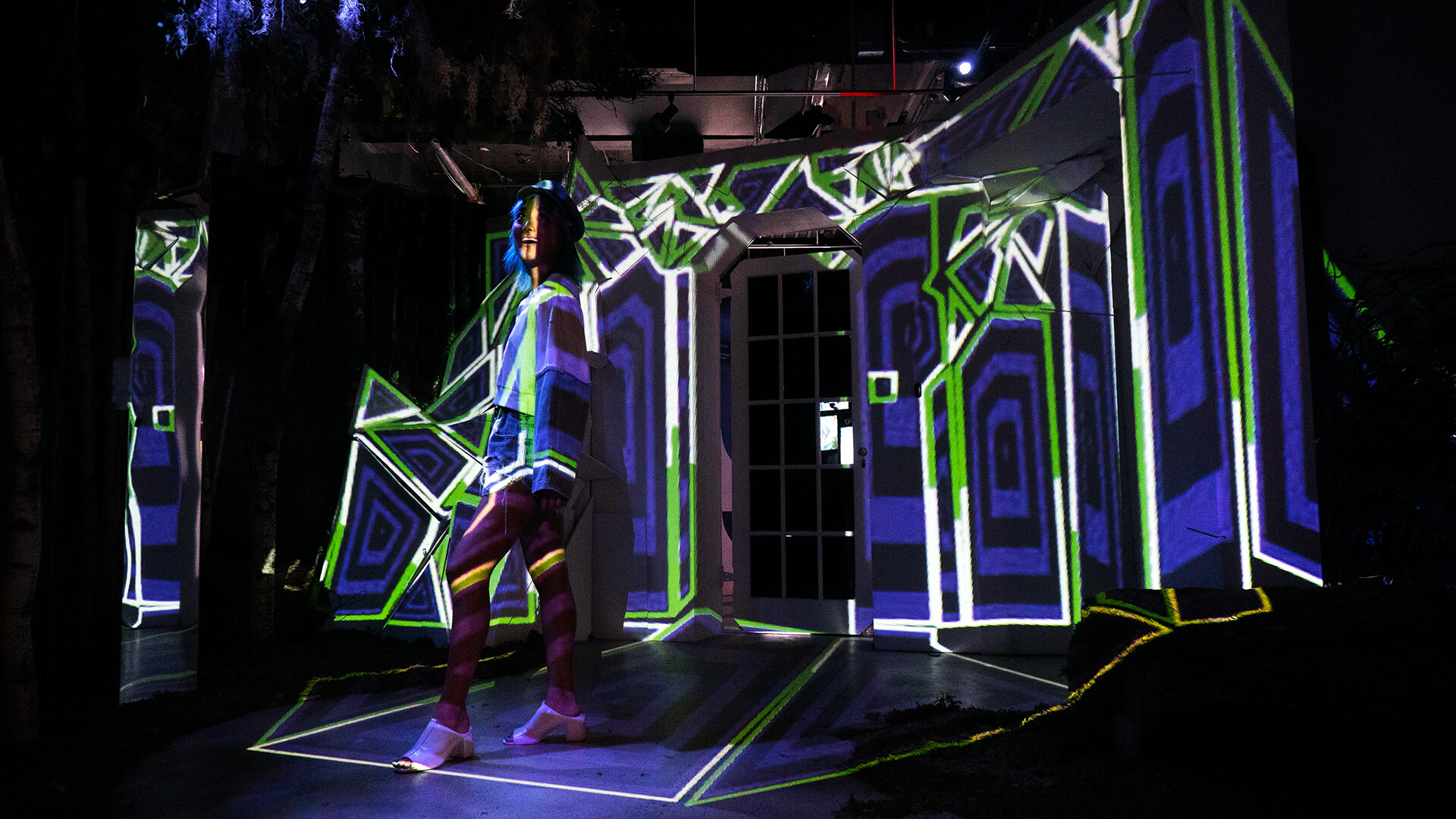 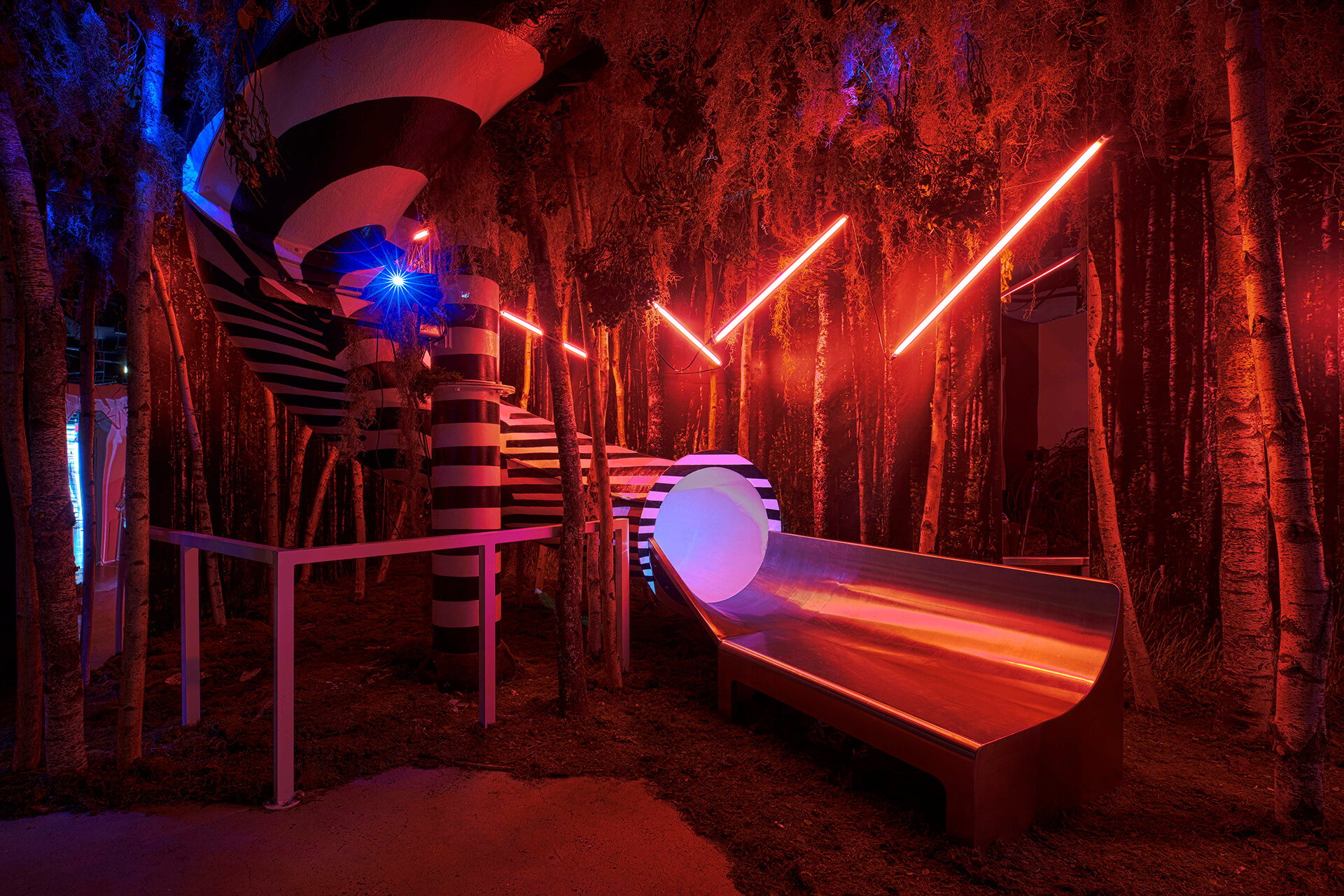 Opened at the end of 2018, its store aims to introduce customers to unexpected brands while helping small and early-stage businesses generate engagement. Photos: Eitan Gamlieli and Richard Cadrouce

Showfields’ app follows the flourishing of QR codes across all retail and hospitality surfaces. What North American and European brands have often deemed a rather too functional (read: ugly and unengaging) means of digitizing a physical retail experience is now welcomed for that very functionality (read: cheap, quick and easy to implement). We’ve already discussed how stores like London’s Lone Design Club have been using QR to create shoppable storefronts with great success.

82 per cent of Chinese and 75 per cent of US consumers have tried a new shopping method during lockdown, according McKinsey & Co

The public are eager to experiment too, with 82 per cent of Chinese and 75 per cent of US consumers having tried a new shopping method during lockdown, according McKinsey & Co. Territories which weren’t place in lockdown scored much lower on the survey. Research by retail innovation agency Outform reflects that over a third of US consumers were in favour of using QR codes, and that half wanted more interactive display merchandising. ‘There’s an undeniable awareness – and excitement – that a return to physical retail ‘as normal has to take place, but our stats show shoppers are looking for retailers to invest in touchless tech and find new ways for them to interact with brands in-store,’ explains Outform managing director Simon Hathaway. ‘This could be the start of a new blueprint for in-store environments.’

Hathaway’s invocation of a ‘new blueprint’ goes a little too far, especially when brand strategists have been pushing this kind of tech for years. The blueprint is old; it’s the need that’s new. This stretches across channels. We recently wrote about how retailers in EMEA are finally discovering livestreaming, something that’s already taken off with Asian consumers. In truth, even the brands in the Asian market that had already implemented livestreaming as a sales channel weren’t fully ready for the spike in interest. InTime, one of China’s largest department store operators, doubled its livestreaming schedule during lockdown and started using in-store salespeople as hosts. 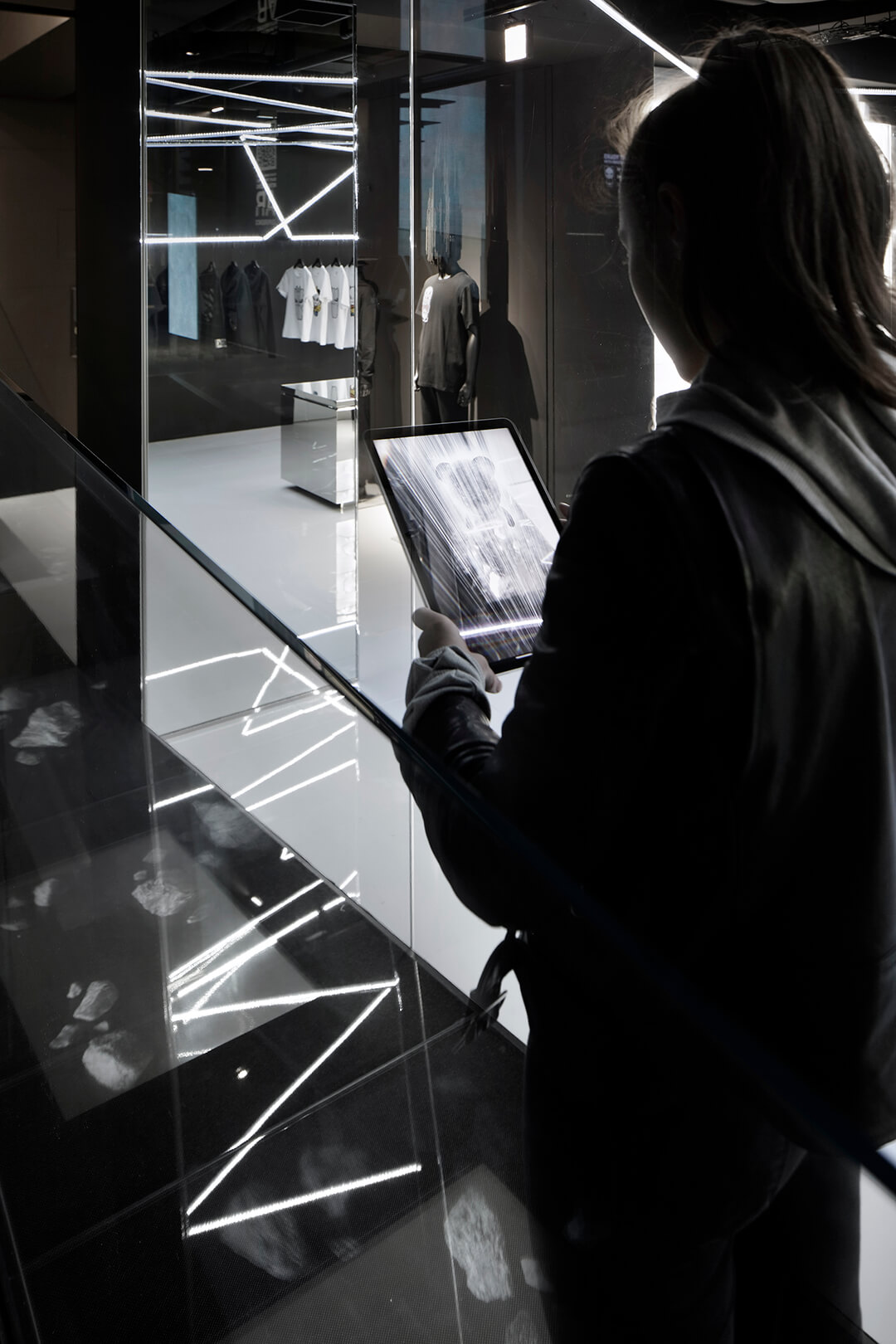 Header and above: When entering the Curiosity-designed Hipanda flagship in Tokyo, visitors can use augmented reality (AR) to find and follow the ‘invisible’ host: a panda bear. Read more here. Photos: Satoshi Shigeta

‘Livestreaming is booming in a period of pandemic but I think in a normal time, we also will focus on this kind of tool,’ CEO Chen Xiaodong told CNBC. ‘The traditional service in our department stores or shopping mall, they only can serve one people or two. Right now (with livestreaming) they can serve a bunch of people in the same time.’ As a consequence, Chen believes InTime’s online sales will reach nearly 50 per cent of revenue next year, compared to single digits in 2019.

You could tell a similar story about augmented reality. So often the focus of one-off activations and glossy press releases, brands are now making the technology more integral to how they serve customers day-to-day. Nike, JD.com and Gucci are among those companies that have doubled down on AR in the last couple of months in order to alleviate friction points connected to the purchase of shoes, for instance, allowing customers to both accurately size their feet and try on product without actually having to lace a pair of trainers. Businesses as varied as jewelry brand Kendra Scott, L’Oréal and 1-800-Flowers have followed suit. Jon Cheney, CEO of Seek, which builds augmented reality solutions for brands using QR codes, recently told Modern Retail that he’d seen a 600 per cent increase in AR usage through his customers’ websites since March. The company has added several new retail clients during that time, including Sperry and Klipsch. ‘Using QR codes to deliver AR experiences isn’t a novel concept,’ Cheney was the first to admit. It seems in this case, necessity has been the mother of adoption rather than invention.