This is the first in an ongoing series in which we look at how spatial design in helping the travel industry create a more socially and environmentally conscious form of tourism.

Few will argue with the axiom that travel ‘broadens the mind’ – indeed, international tourist numbers have jumped from 166 million in 1970 to 1.4 billion in 2018 (World Tourism Organization). But does that still hold true in a travel market that’s become concentrated on a small number of destinations? A 2018 report by McKinsey predicted that the world’s top-20 destinations would add as many visitors over the following two years as all others combined. While many profess to wanting new experiences, it appears that’s only if it’s an experience that has been validated by several thousands of our peers.

Overtourism, as this phenomena is known, has prompted some leading global destinations to take steps to actively dissuade visitors. Places such as Barcelona, Venice, Bali and our home base in Amsterdam are now implementing means to deflect tourists and reduce their numbers, despite the massive benefits they bring in terms of revenue. The downsides, which include environmental degradation, crime spikes, drains on public services and a general worsening of quality of life standards for inhabitants, have simply become too much to bear.
What’s more, little of that economic benefit appears to travel beyond city limits. A recent report by The World Travel and Tourism Council shows that city trips have become an increased focus for travellers, with the top 73 cities visited gaining $691 billion from direct travel and tourism, 25 per cent of the entire sector’s GDP. But the study also shows that those visitors rarely travelled to, and spent money in, other locations in the same country. 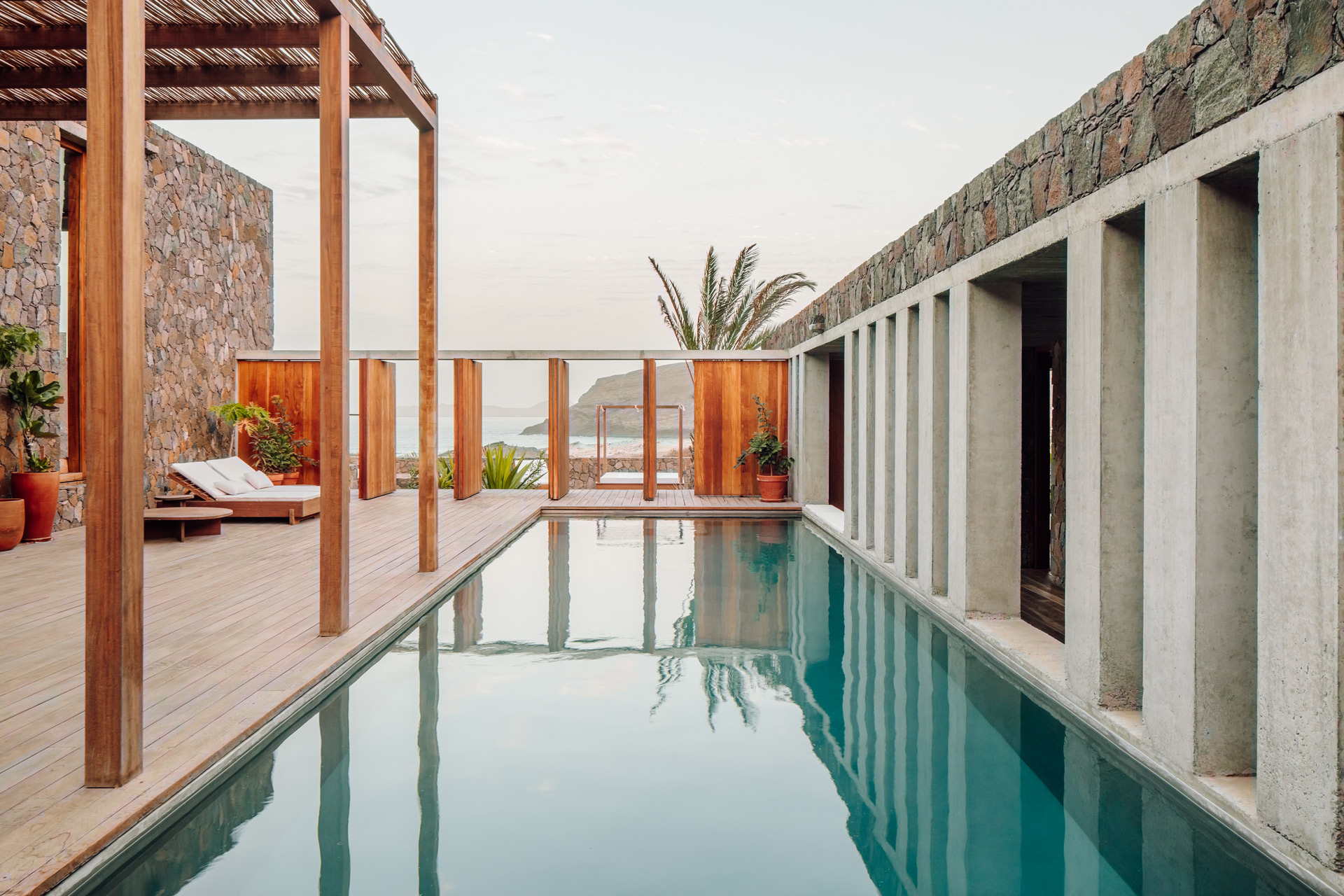 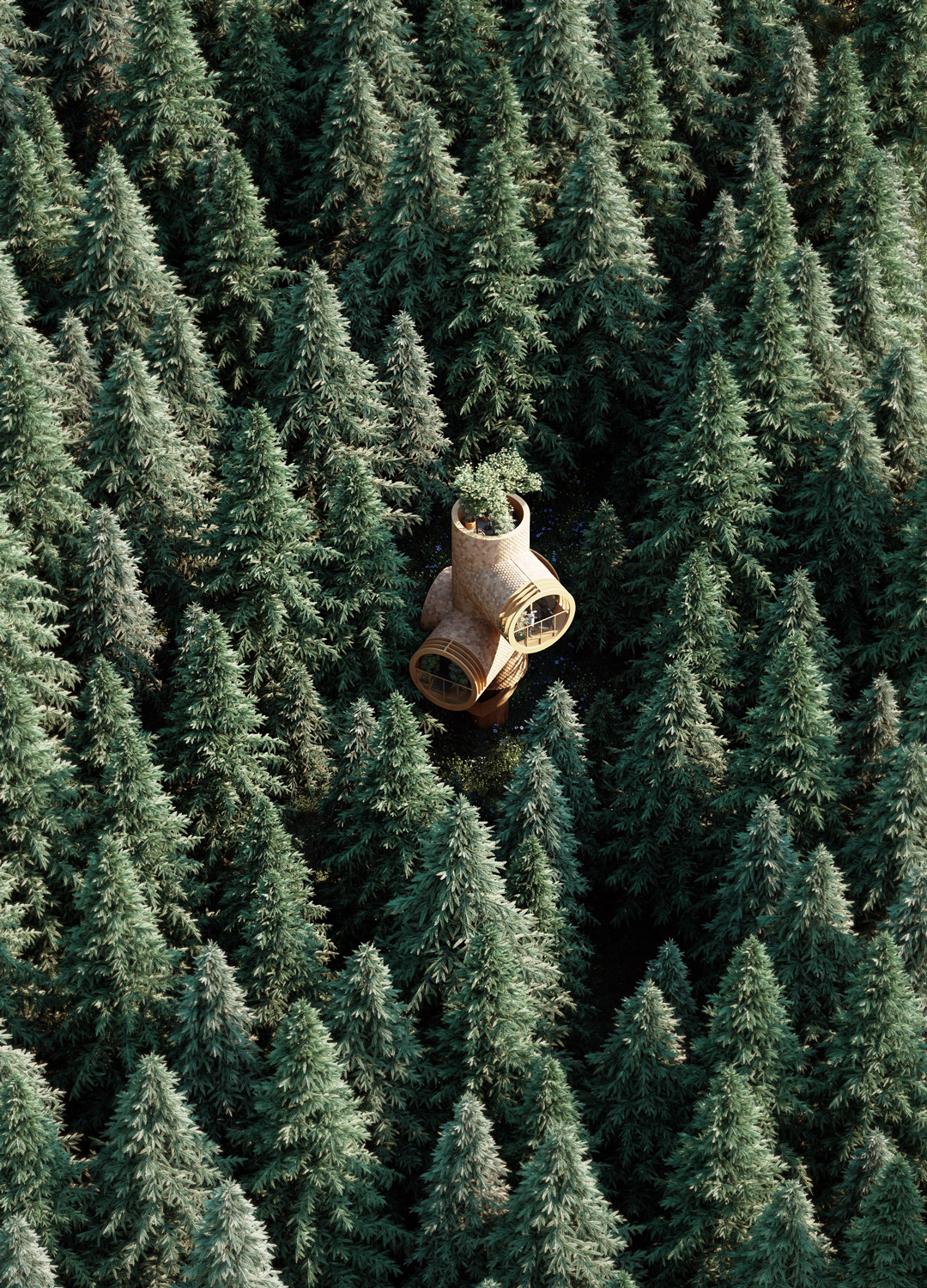 The drivers are easy to understand but complex to overcome. The advent of budget air travel has been predicated on the establishments of a hyper-efficient infrastructure that funnels travellers towards the most profitable hubs. At the same time, social media have magnified a small number of aesthetically impactful locations to the exclusion of all others, a set of trophies to be added to the world traveller’s digital cabinet.

There are signs that consumer mood is shifting, however. A 2019 survey conducted by agency MMGY Global found that 60 per cent of US travellers believe that overcrowding will directly impact where they choose to spend their holidays over the next decade. Meanwhile, countries such as Iceland are investing in information campaigns that show tourists the wealth of interesting sites beyond their much-tramped capitals and a few adjacent natural wonders. With the COVID-19 crisis fundamentally changing how we perceive the risk being in large groups or crowded areas – though not our desire to travel in general if recent booking activity is any indicator – this trend will only accelerate. 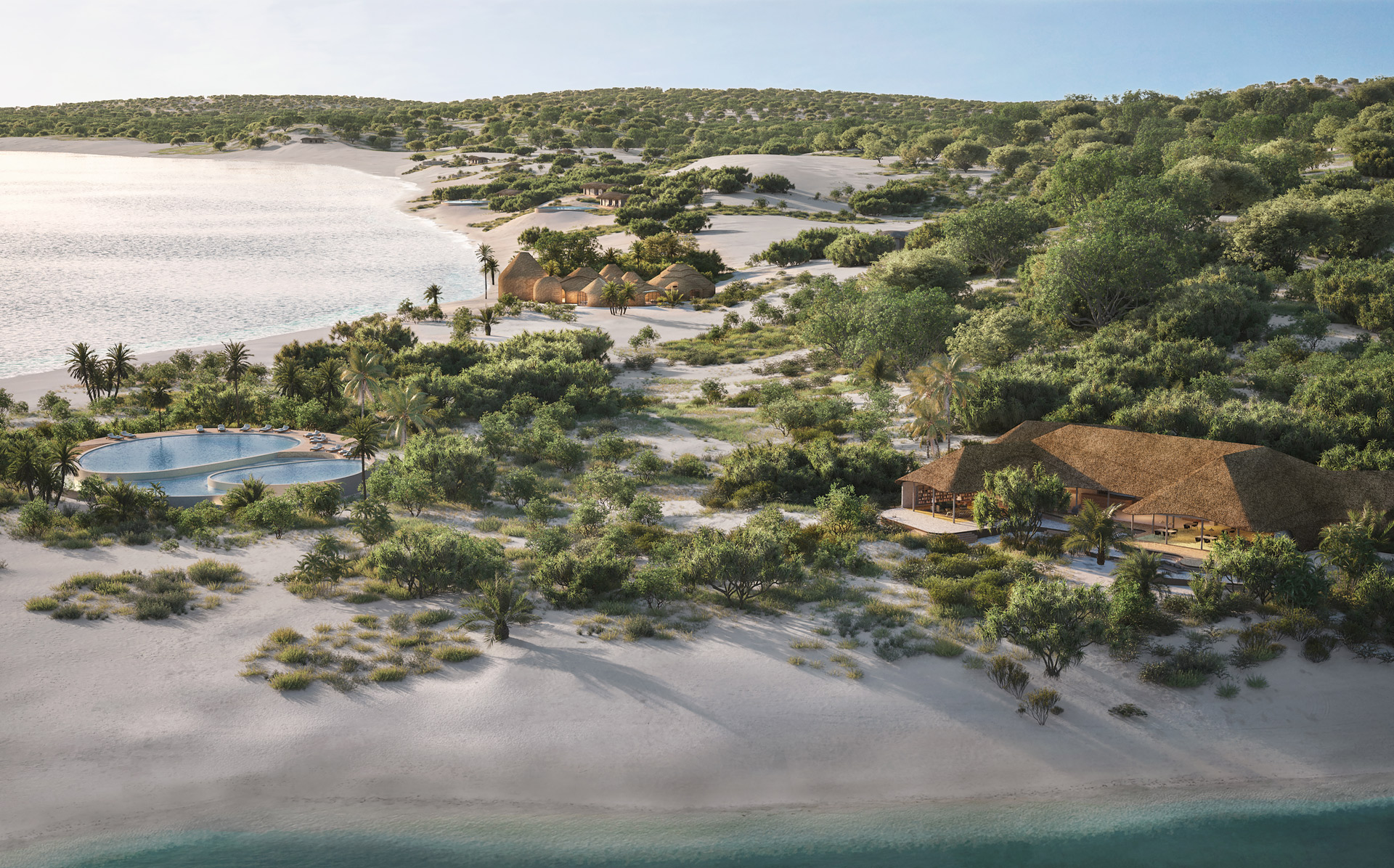 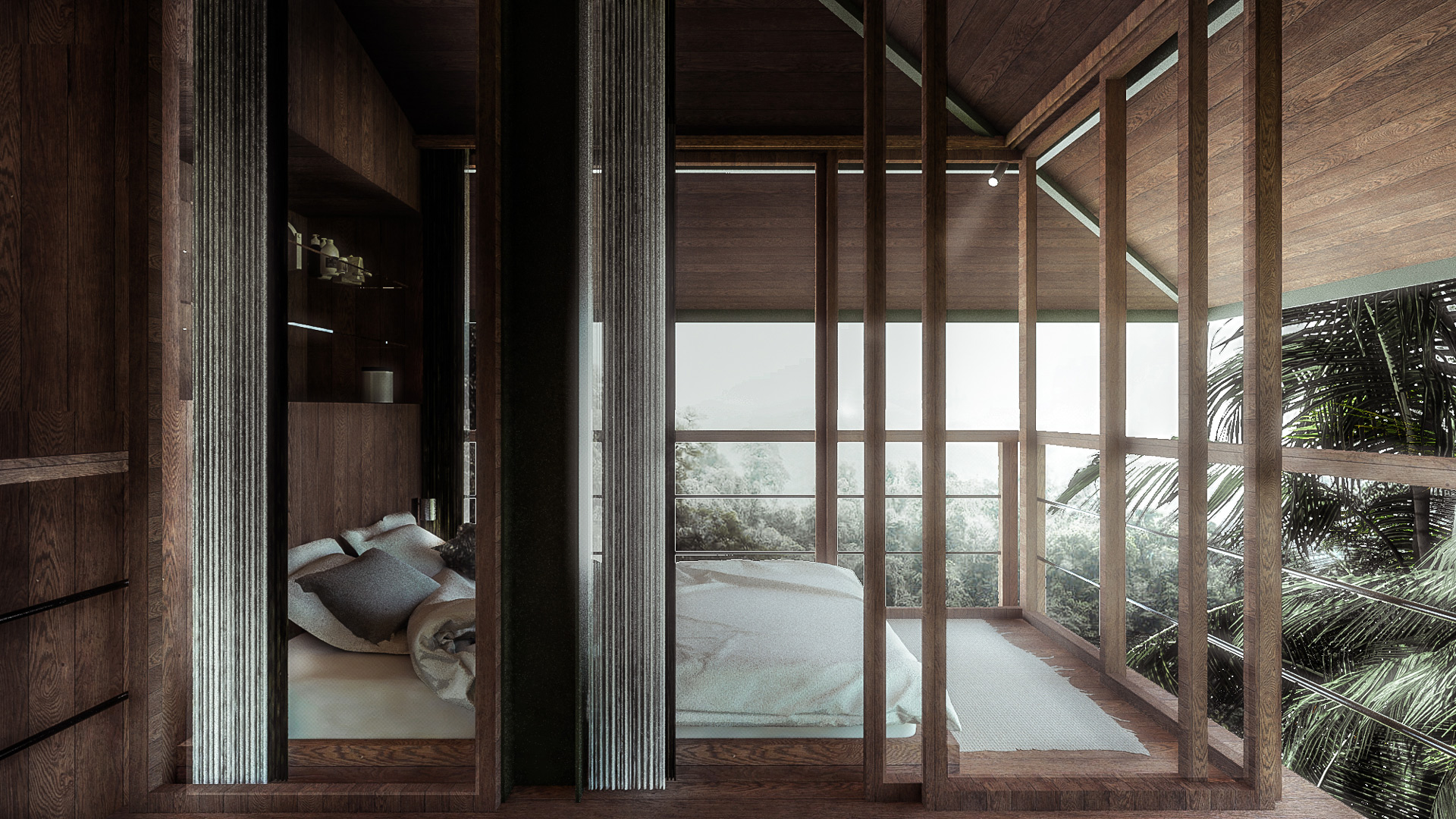 Top: The bungalows that comprise Mozambique’s luxury resort Kisawa Sanctuary will include 3D-printed components made using a sand-and-seawater mortar drawn from the surrounding beaches. Photo: The Boundary | Bottom: Stilt Studios, a business initiative of Bali-based architect Alexis Dornier, develops prefabricated and easily relocatable units that can be inserted into the wilderness on raised supports, thus ensuring minimal impact on the terrain. Photo: Courtesy of Stilt Studios

But if the sector is to spread tourism more evenly, it’s going to have to find ways to host guest in as yet largely untapped locations. Hospitality projects that offer access to such extreme, remote or inaccessible areas have existed for decades, but have often paid little heed to the damage setting down in an otherwise unspoilt environment does to that ecosystem, or have been ignorant of the needs of the local community.

This is, to a large extent, a design challenge, and one the industry has increasingly been rising to meet. A new generation of hospitality developments are learning how to step more lightly on the land, to the benefit of local plant, animal and human life. Here we unpack four design tactics that are helping open up new territories to a wide range of tourists, all while being a benefit rather than a burden to their host contexts.

This series was originally featured in our May/June 2020 issue, Frame 134. Get your copy here.