Universal Design Studio banks on art for At Six Hotel

How to turn a brutalist building that once housed a bank into an inviting hospitality destination? At Six Hotel's answer is an alternative hospitality concept with a distinctively Scandinavian flavour that takes influences from art galleries. 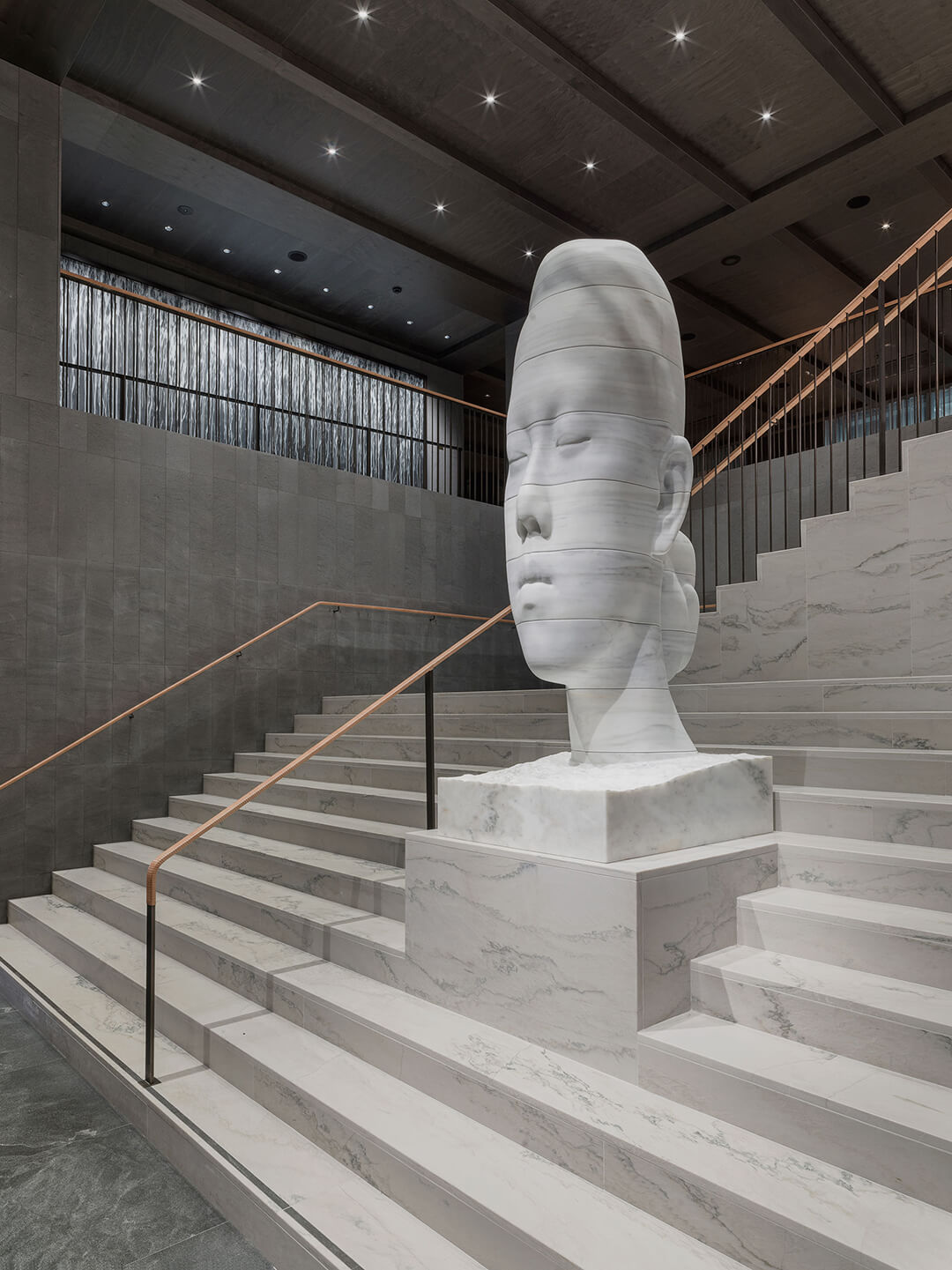 Designed by Universal Design Studio, the hotel’s refurbishment is part of an initiative to restore the Brunkebergstorg square into the social hub it was in the 19th century. In order to do this, Universal focused on humanizing the brutalist architecture and uniting Stockholm's international and local scenes.

Curated by Sune Nordgren, formerly of the Baltic Centre for Contemporary Art, At Six Hotel features original artwork by the likes of Jaume Plensa, Olafur Eliasson, Julian Opie and Sol Le Witt. The presence and prominence of the art in the establishment draws visitors to the space, endows it with meaning and makes its function transcend that of mere accommodation. 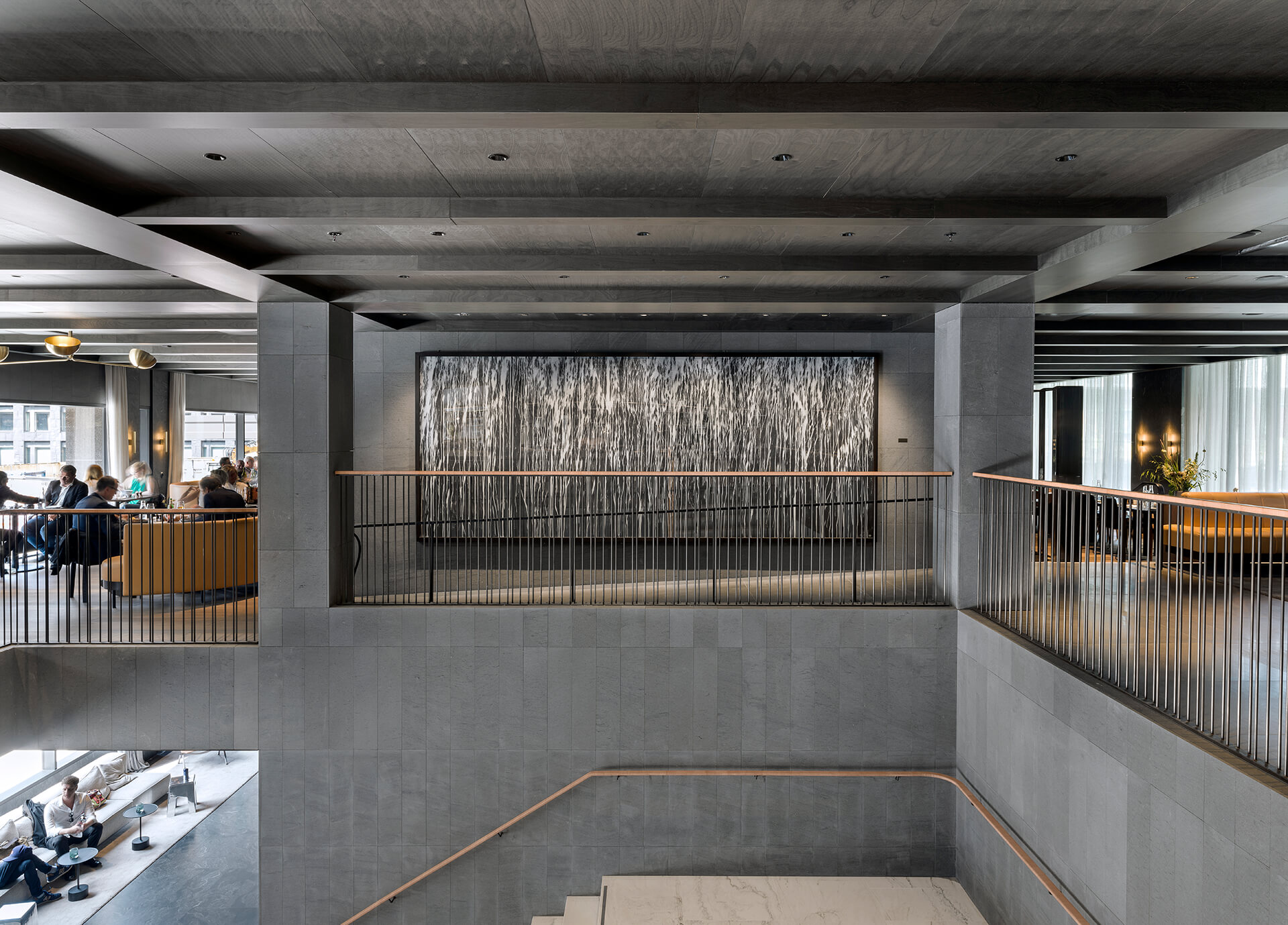 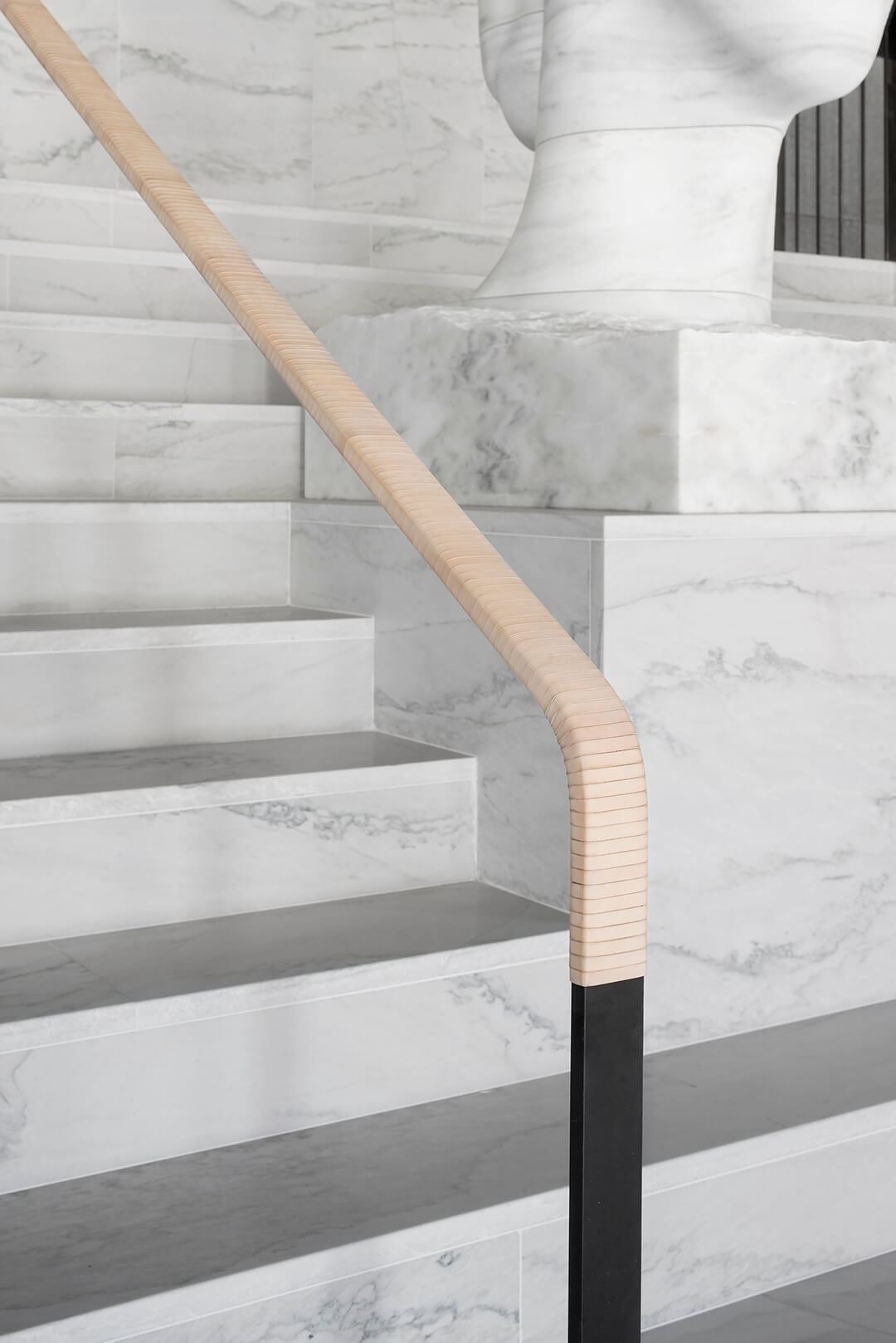 Paintings and sculptures are not the only works of art at the hotel; the British design practice selected both contemporary and classic furniture, including bespoke pieces by local makers and established Scandinavian designers commissioned specifically for the project. From the communal Swedish elm table carved from a single trunk, to the decorative glass pieces, to the hand-wrapped Swedish-leather handrail in the lobby staircase – every detail is custom-made by locals in the cultural and aesthetic spirit of the region. 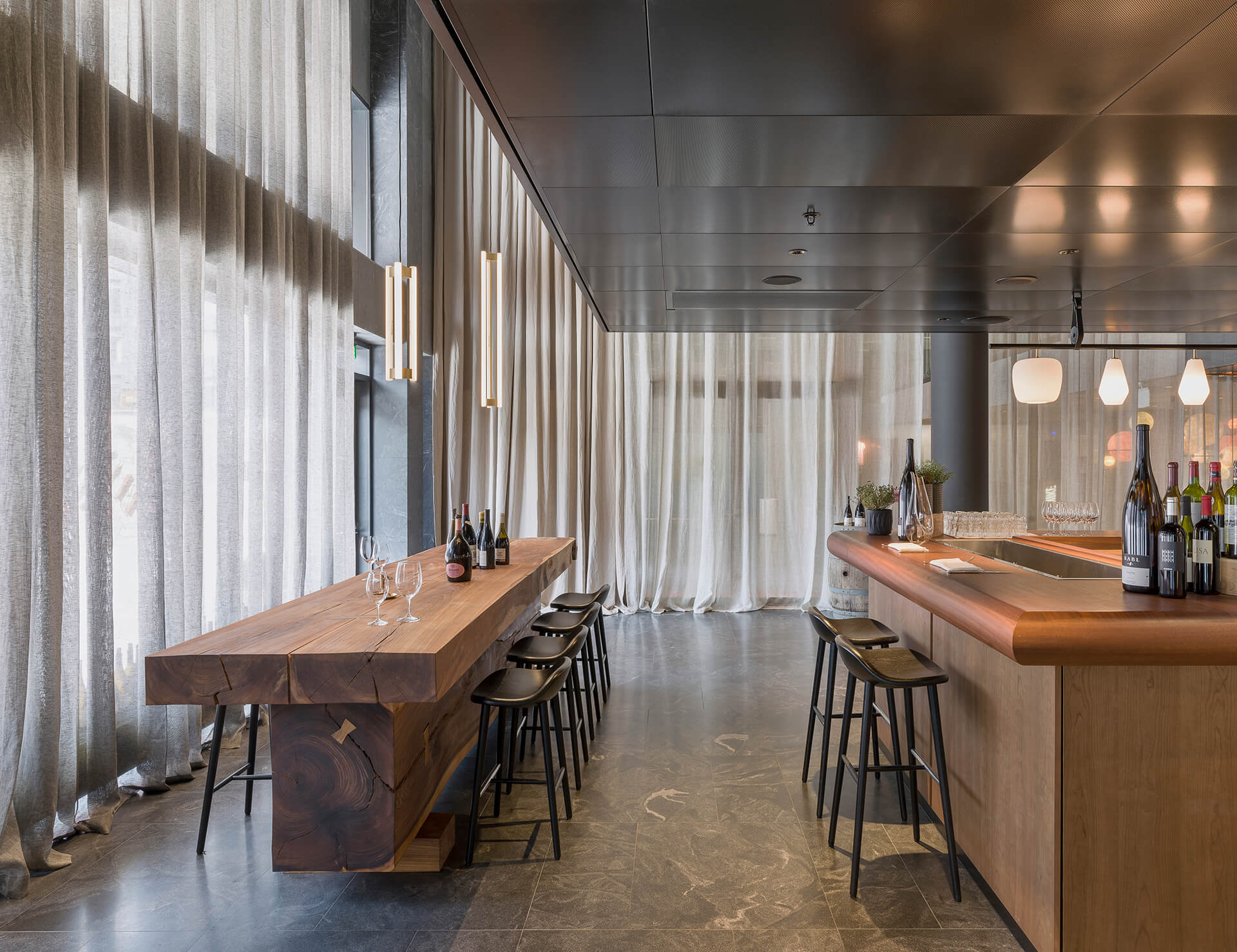 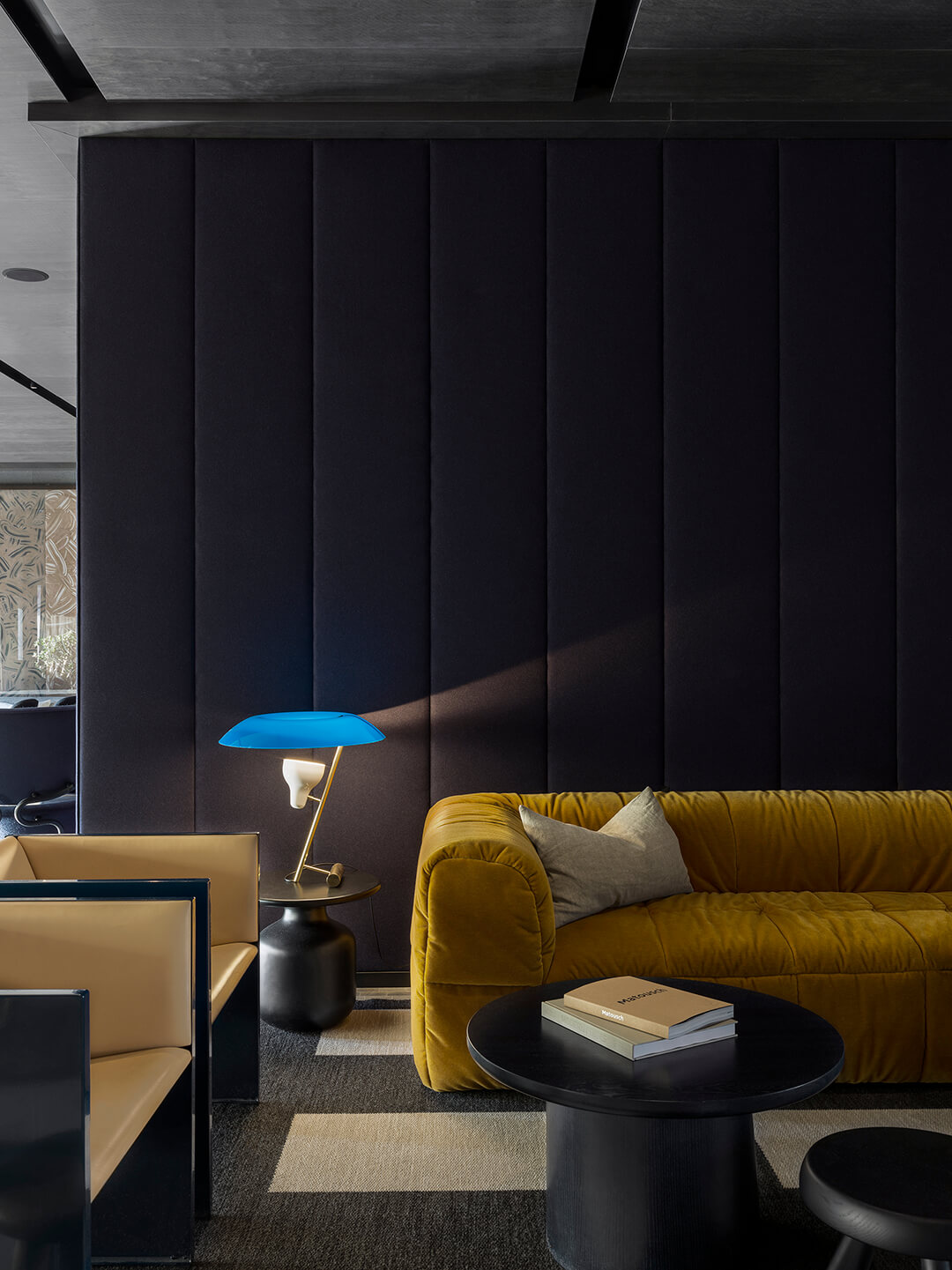 To create a cosy atmosphere, Universal played with contrast and juxtaposition, marrying warmer tones and textures with colder ones. At Six Hotel also features Scandinavia’s ‘first slow-listening lounge', which contributes to the arty ethos and promotes social interaction. 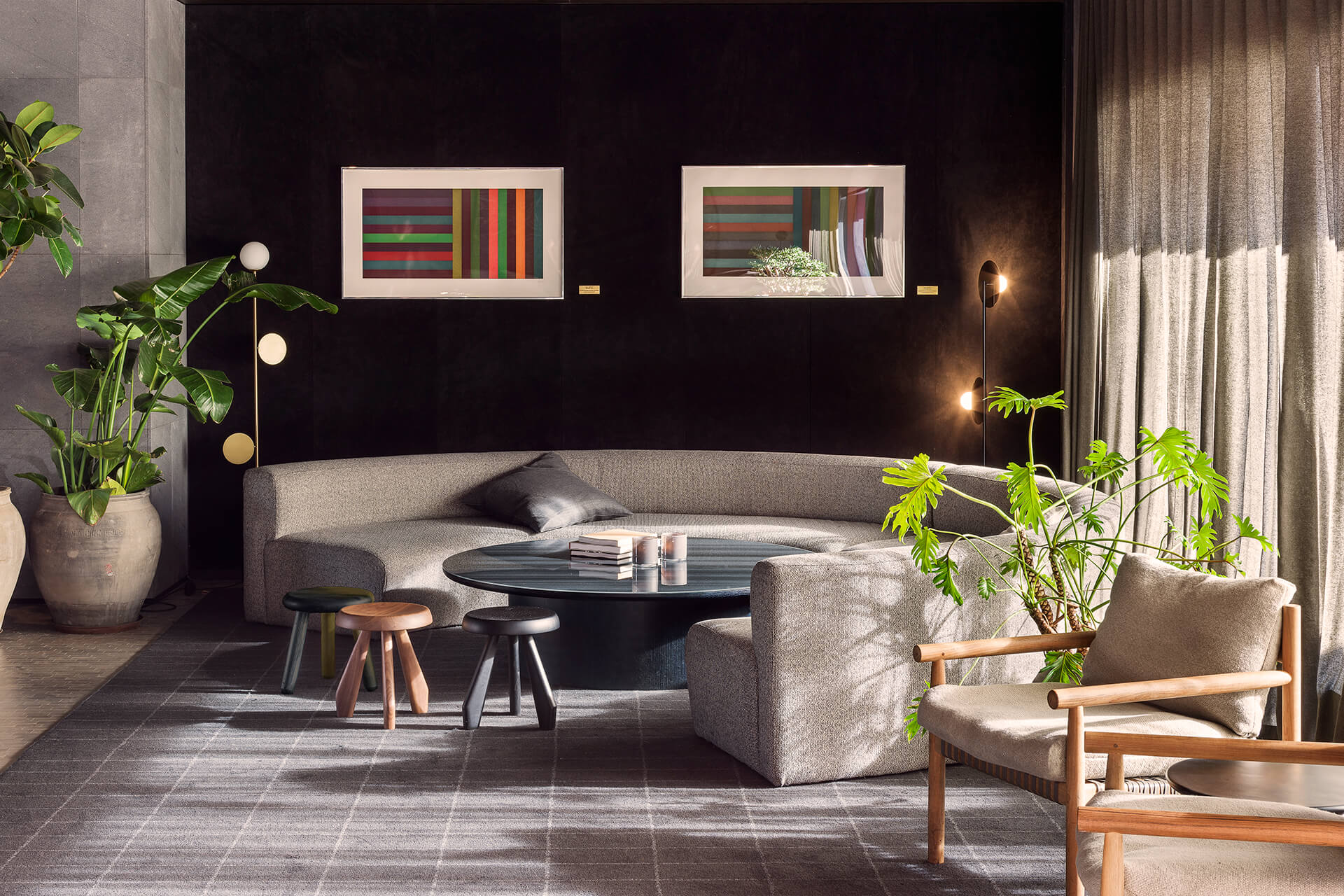 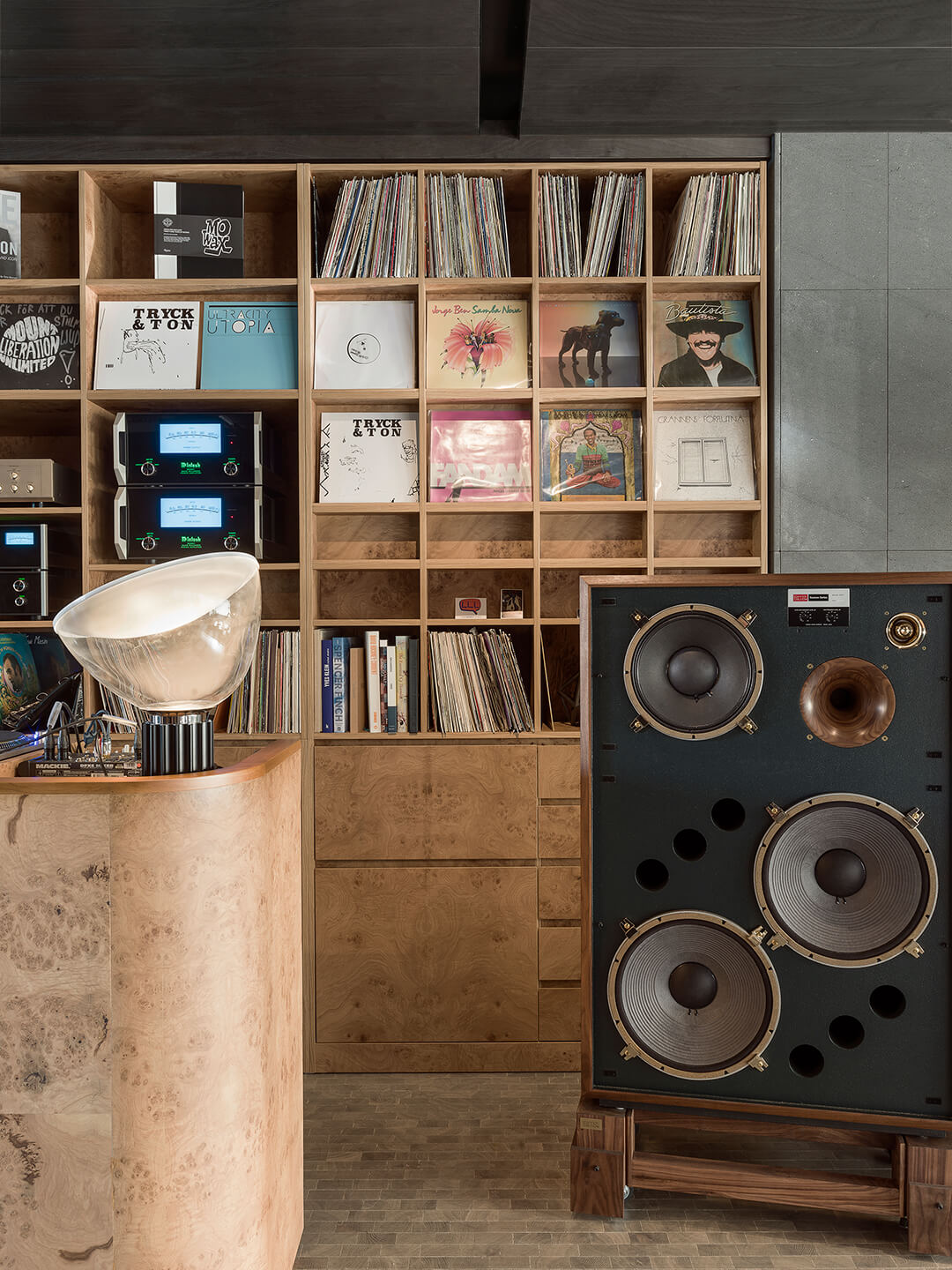