Want some ghosts with that coffee? A new Japanese café lets the past out

Japanese design studio Yusuke Seki created the interior of Voice of Coffee, a café that occupies a former barber shop. The approach to the design is true to the studio’s ethos of embracing simplicity and minimalism while drawing inspiration from the history of a site and its existing materials. By preserving almost all the structural elements that were exposed during the demolition process, Seki and his team realized a project that lives up to the firm’s design philosophy. 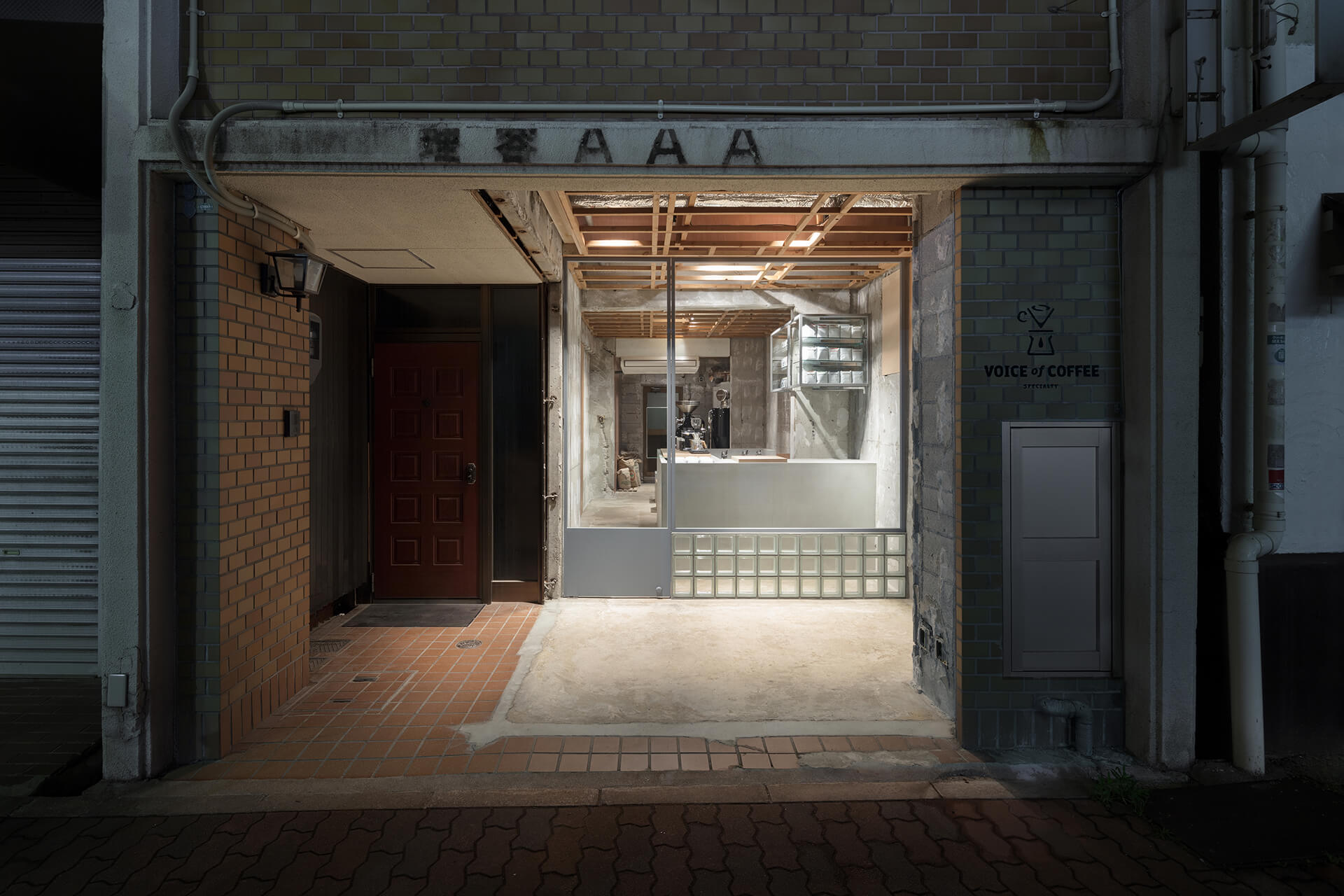 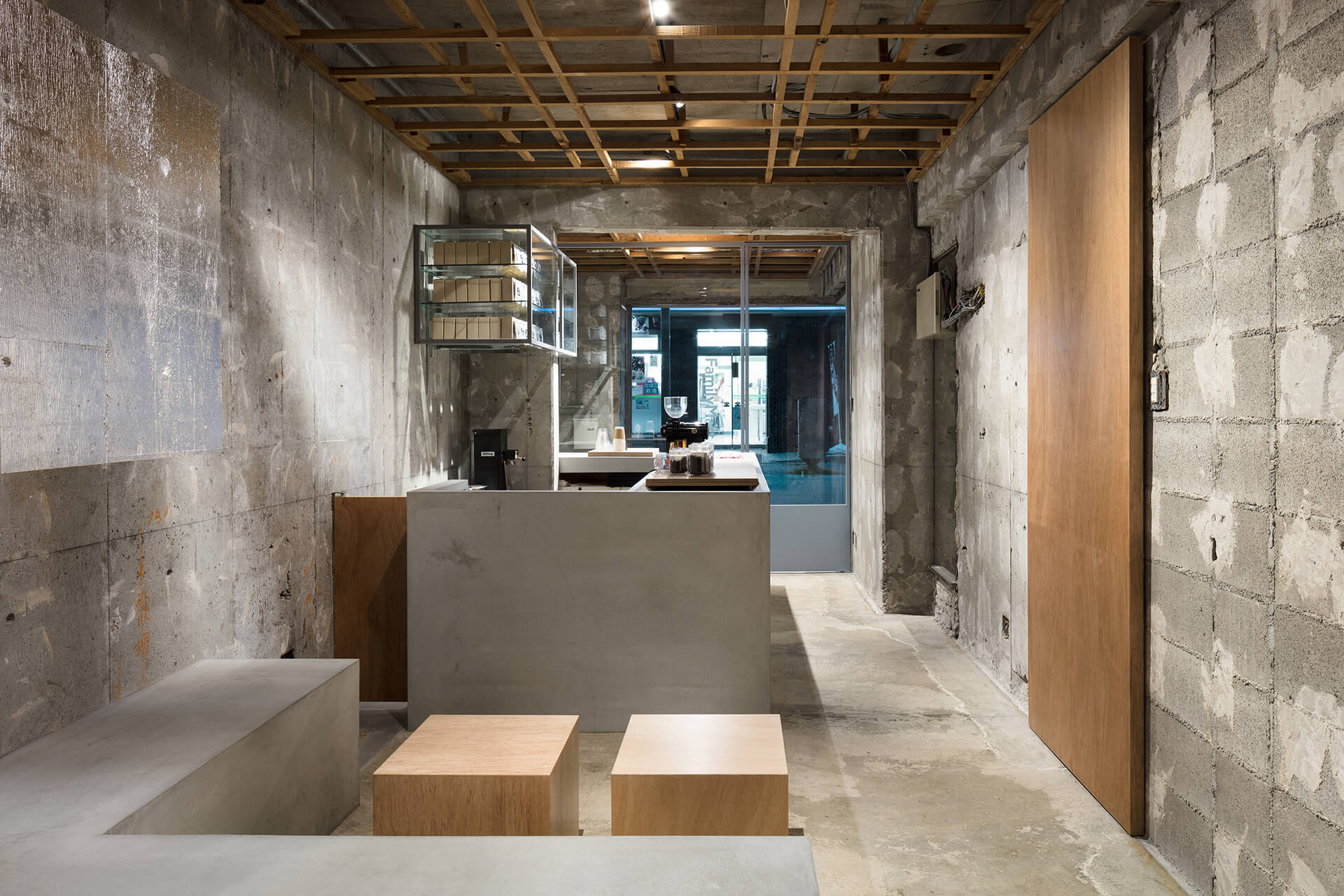 ‘We are not interested in using 100 per cent new materials,’ says the studio’s Mamie Nishida. ‘Our focus is on the coexistence of past and future in contemporary projects.’ In Kobe, Yusuke Seki literally unveils the site’s background and context, bringing its significant details to the fore.

Original features that the designers left intact include an open timber grid below the ceiling, which was rediscovered as workers removed the plaster that had been hiding it for years. In a previous life, the grid had literally supported both roof and ceiling. Breeze-block walls, also concealed prior to demolition, are part of the new interior, and a sign at the entrance bearing the name of the barber shop –A A A– is another indication of the past. 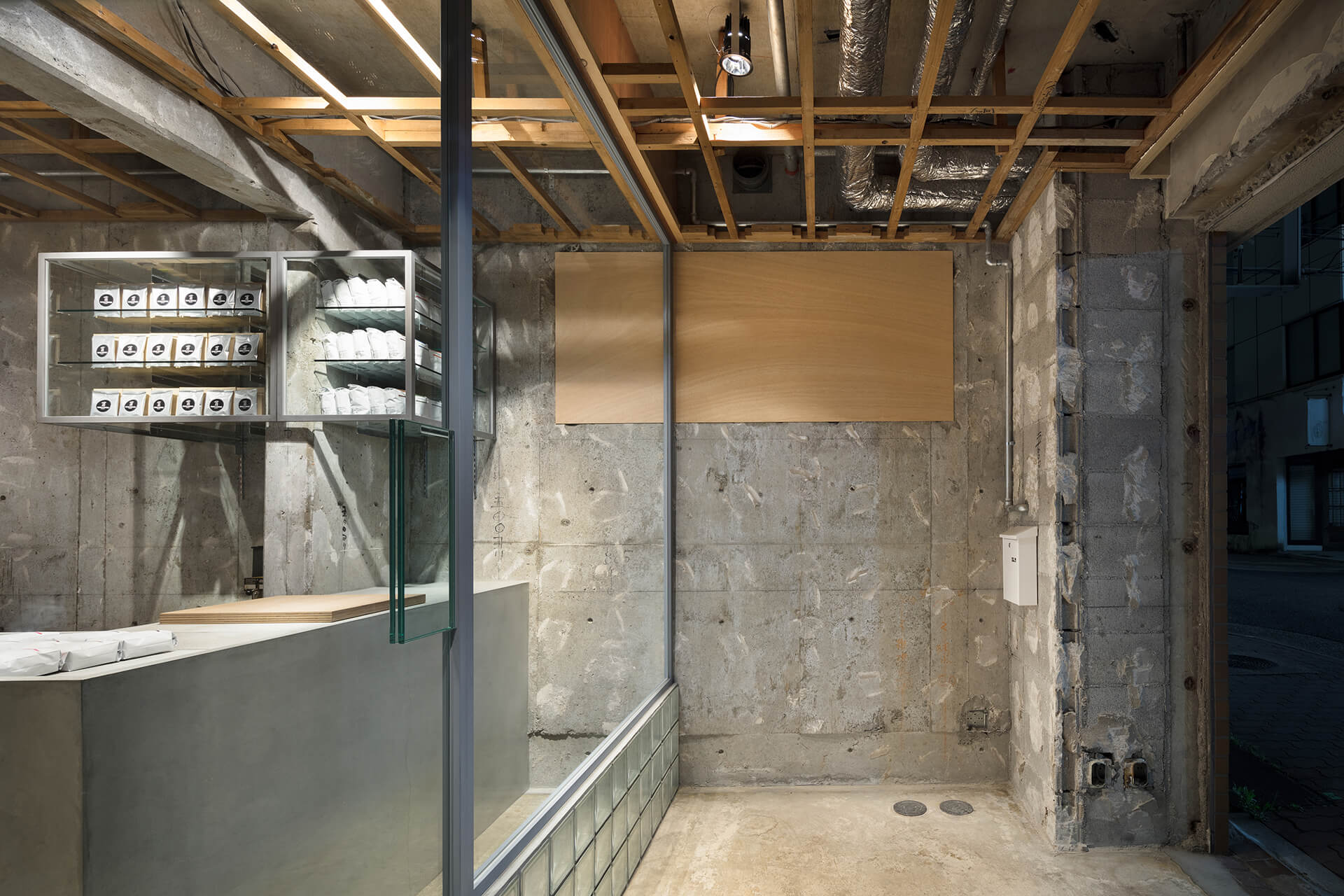 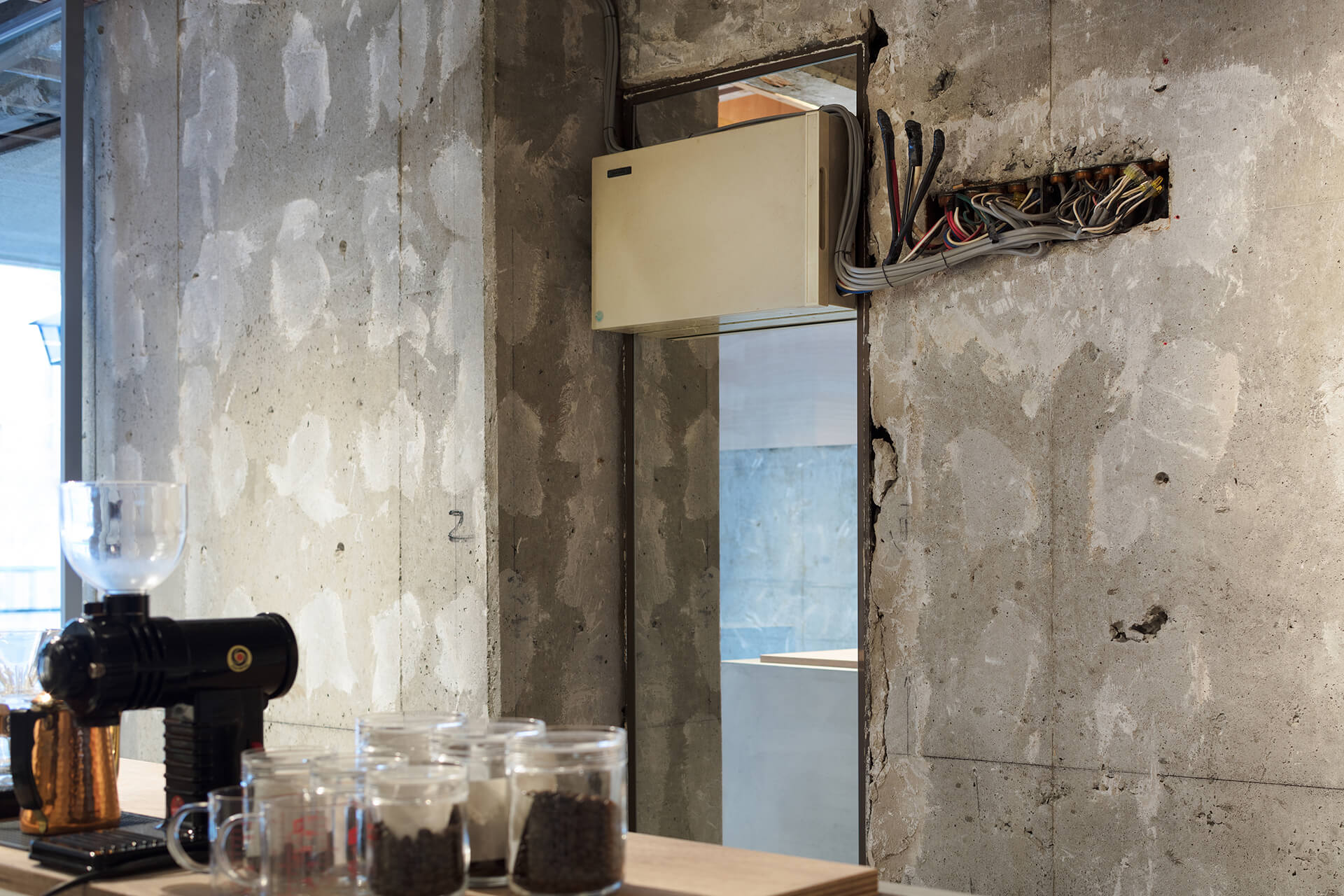 Yusuke Seki’s subtractive method of interior design is inconsistent with the majority of Japan’s urban structures, which are built from scratch using new materials. A good example is the shopping mall. ‘For us, this practice is not distinctive enough to allow for the creation of a place with character –a comfortable spot for visitors and locals to gather,’ Nishida says. The studio’s preference for a raw, pared-down look gives the interior meaning and widens its appeal. ‘Every detail comes to light. Every note scribbled by a worker a generation ago serves to make history visible, while adding a sense of time passing.’

Applied to a wall near the back of the café is a rectangular layer of silver leaf, which will oxidize over time and become a warm shade of gold –Yusuke Seki’s final reminder of the passage of time.

Read this article, along with our selection of lateral-thinking sustainable hospitality projects in our upcoming issue, Frame 124.