Want to feel like a Bond villain? This Tyrolese installation could do the trick

In the next two years, the stories of several Marvel superheroes are slated to become new attractions at the Walt Disney World parks, with rides and experiences inspired by the likes of Guardians of the Galaxy and Ant-Man. For fans of the James Bond movies, though, something subtler, more suave, might work in a similar way. That could be 007 Elements, a new interactive experience located in one of Spectre’s filming locations in the Tyrol. 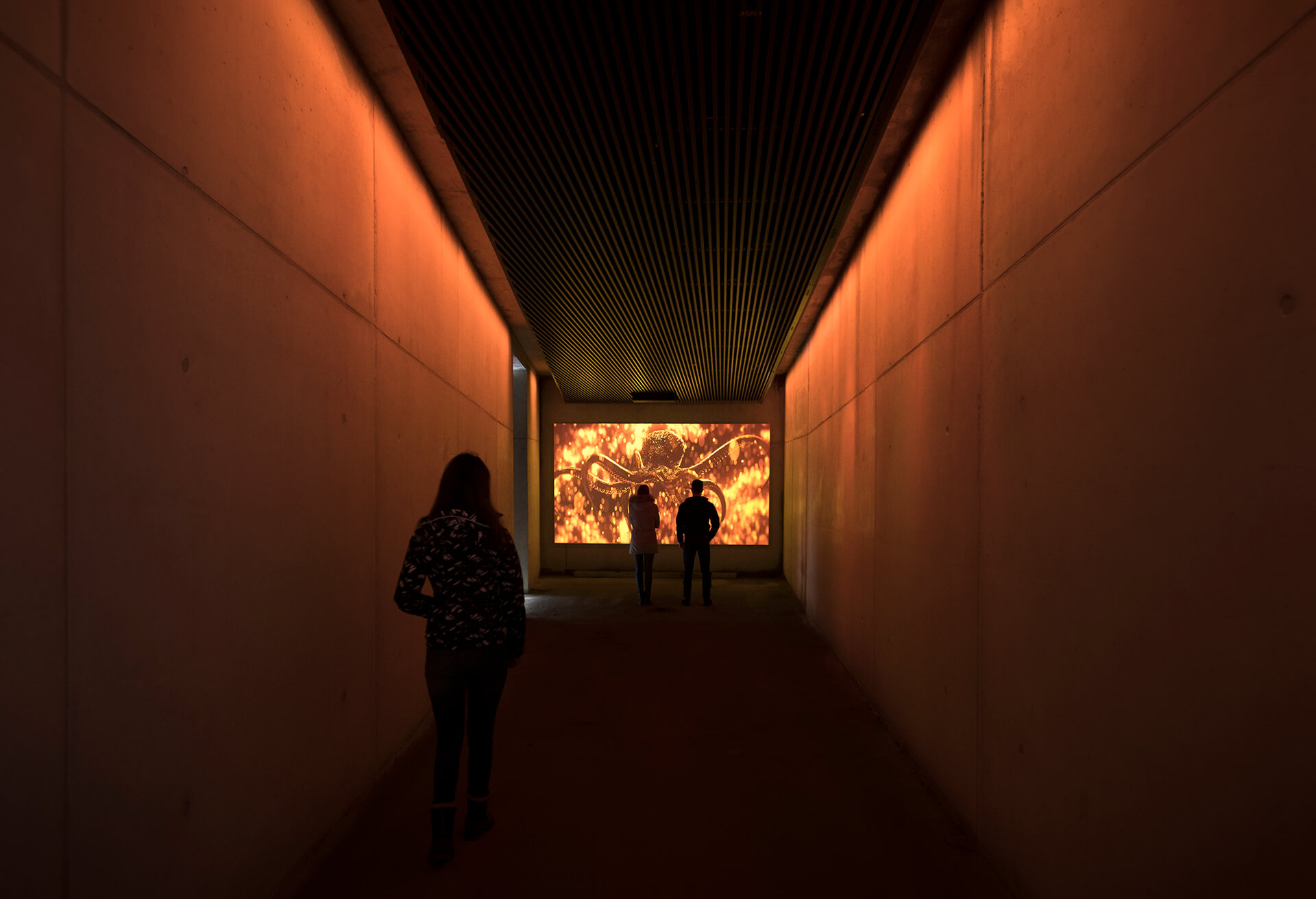 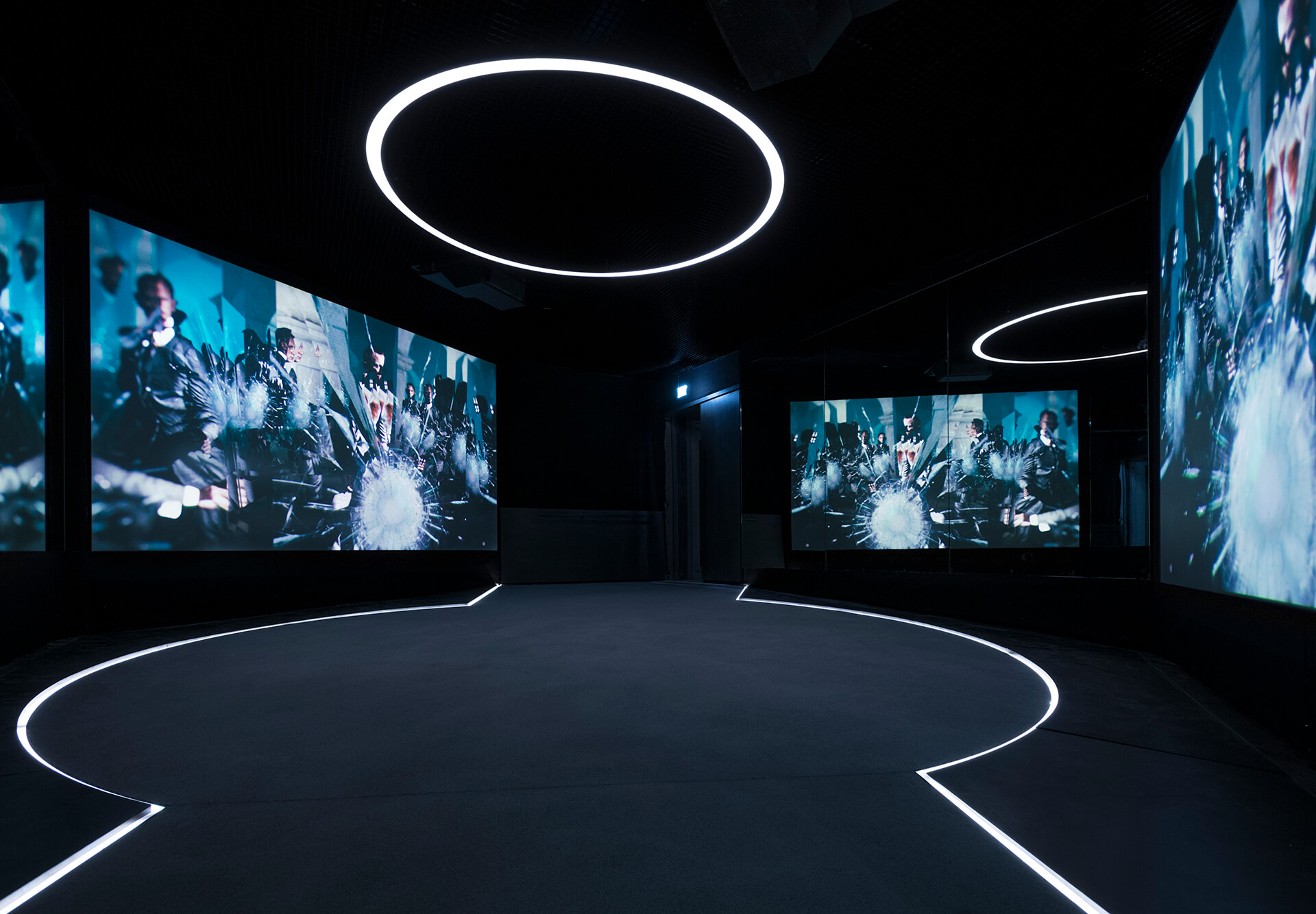 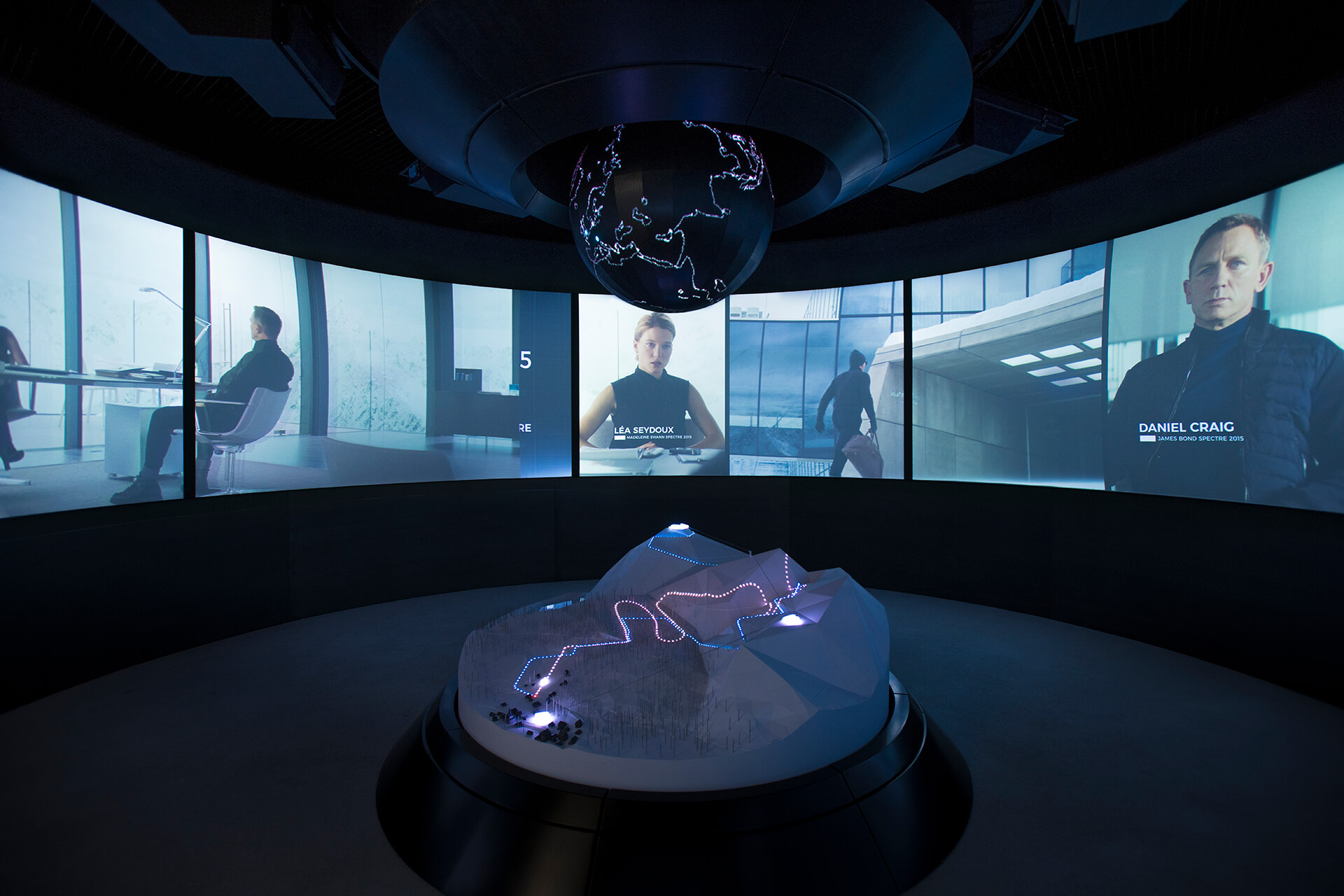 The idea was to seize the narrative of the area around the ice Q restaurant on Austria’s Gaislachkogl Mountain – for those keeping track, director Sam Mendes showcased it as the evil, sleek hospital where Léa Seydoux’s character is seemingly doing evil, sleek things. With this in mind, architect Johann Obermoser teamed up with art director Neal Callow, who worked in Casino Royale, Quantum of Solace, Skyfall and Spectre, and Optimist Inc.’s Tino Schaedler to conceive the spaces for a Bond-inspired museum some 3,000 metres above sea level.

On the outside, the building looks like the lair of a villain with a penchant for Zaha Hadid – the angular peaks of the Messner Mountain Museum come to mind. Inside, the sleek installations and brutal-chic spaces take visitors on a journey packed with large-scale audiovisual installations that explain how the 007 world comes to life on screen – including those powerful cars and the many gadgets and tricks up Q’s finely tailored sleeve. 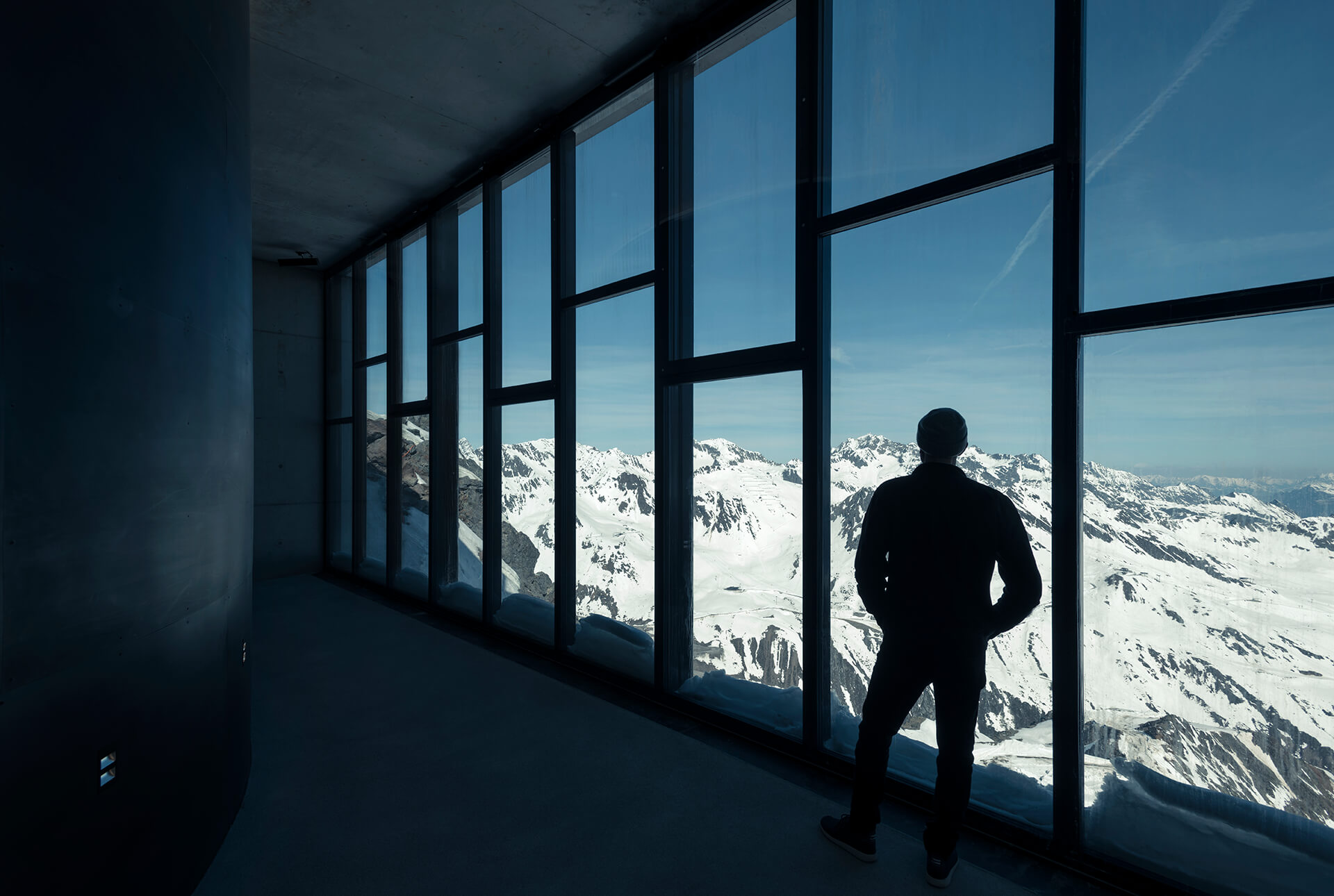 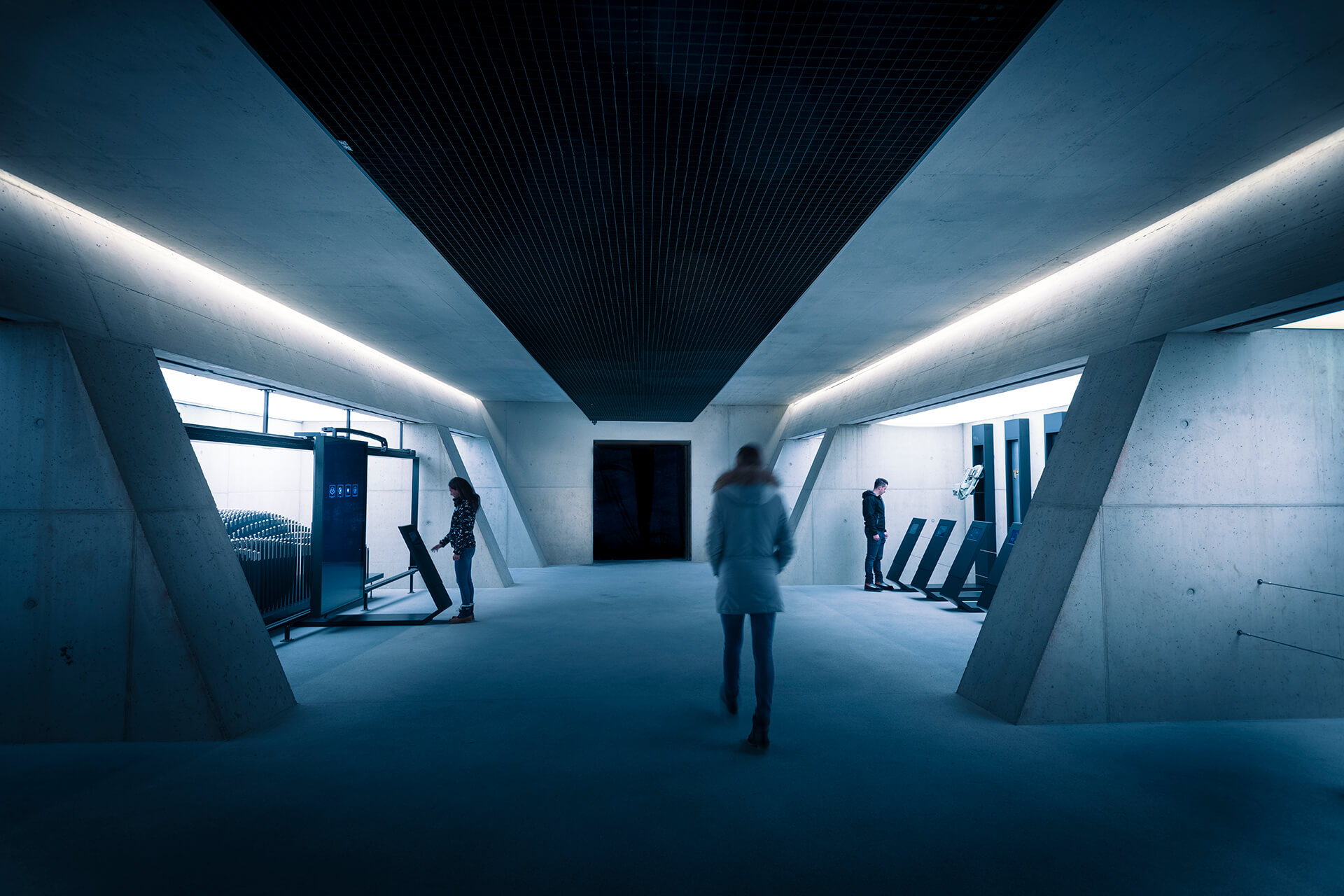 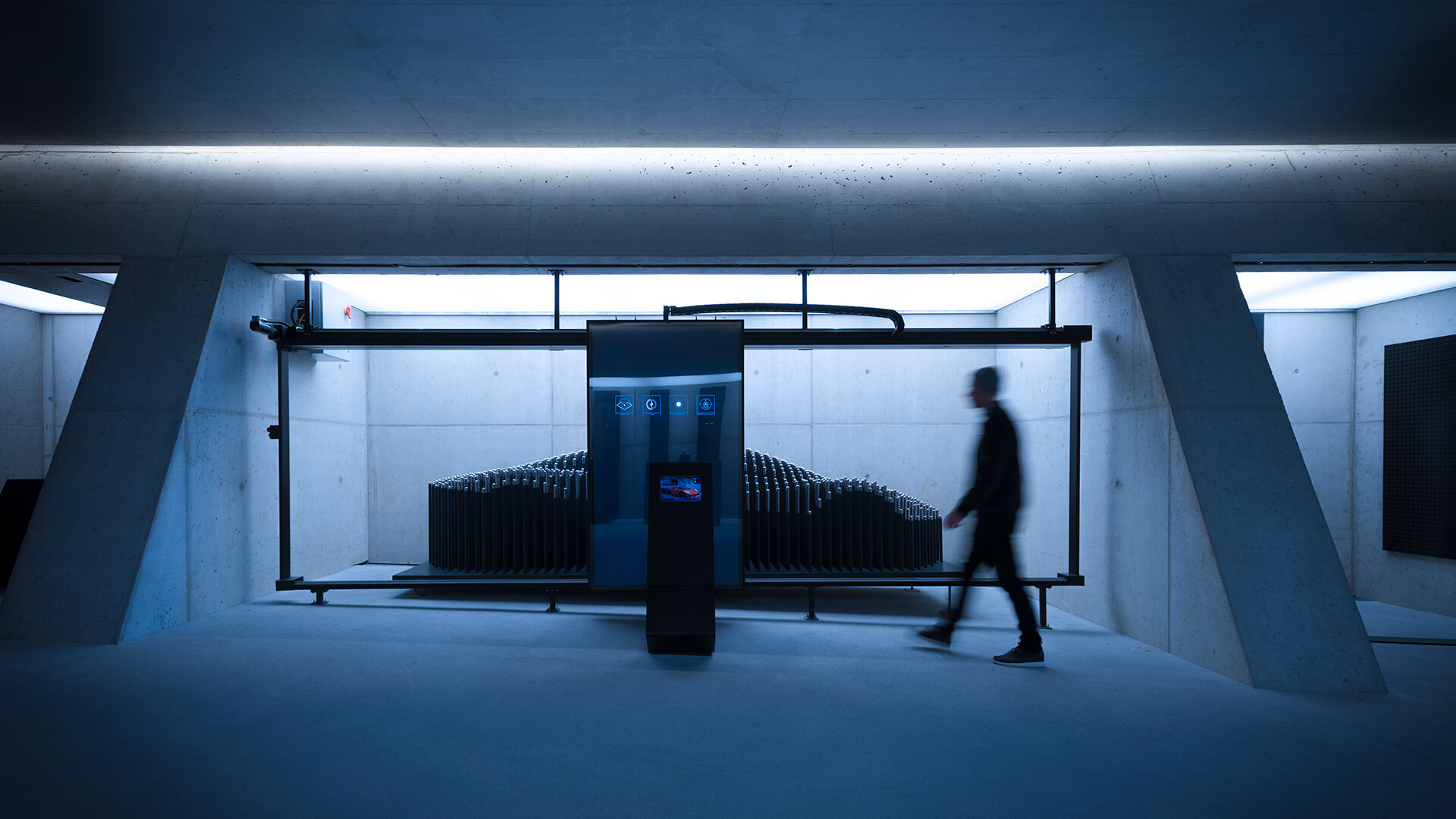 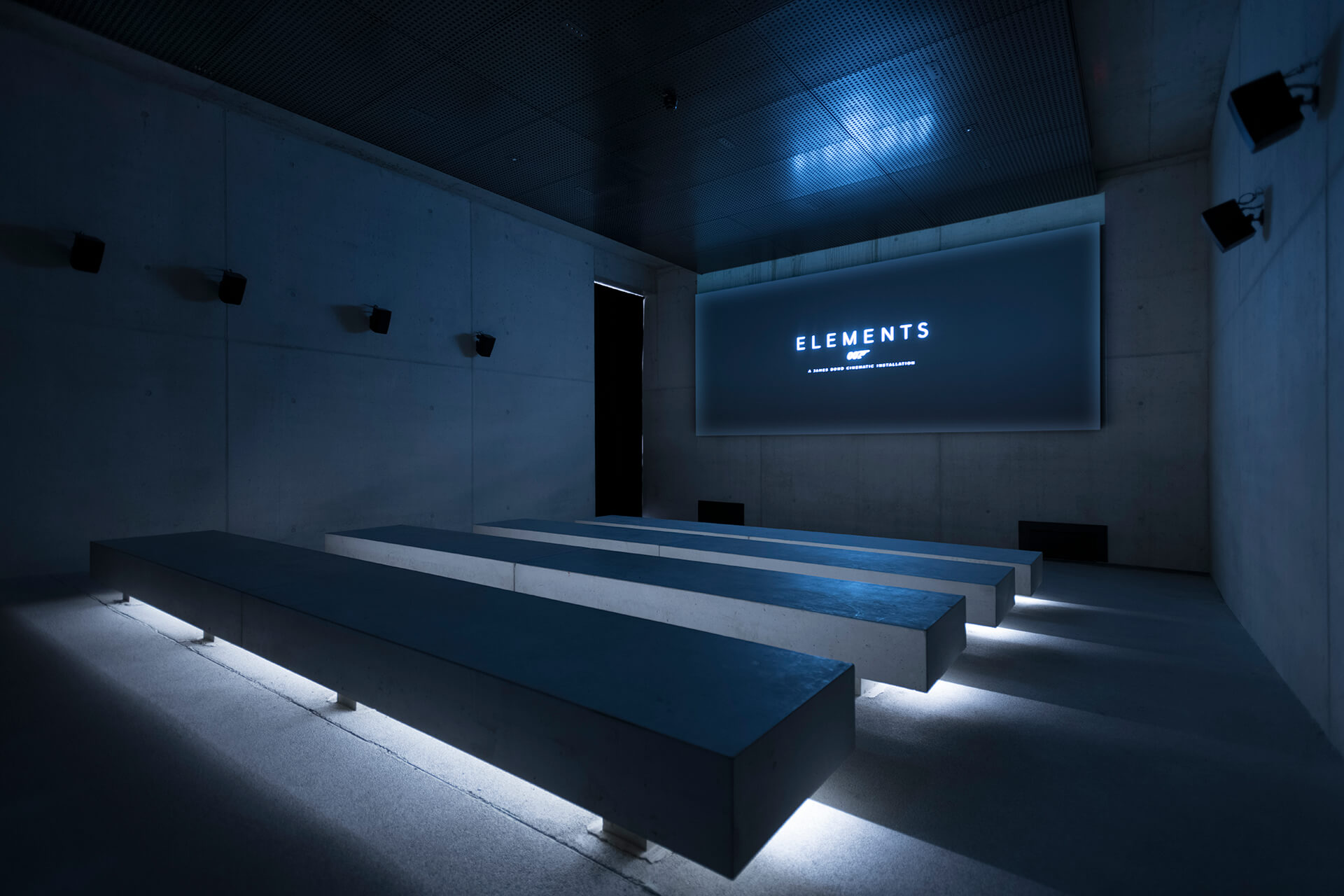 To convey the elegance of a veritable Bond location, Obermoser and Callow studied the work of the franchise’s late production designer, Sir Ken Adam, whose work is featured in fan favorites such as Goldfinger and The Spy Who Loved Me. They went for 1,000 sq-m of a reduced palette of concrete, with steel and glass used throughout the building – at some points, with the large windows pointing to the impressive Ötztal Alps. 'We tried to pay homage to Ken Adam's archetypal Bond film set with this building, but the whole world of James Bond has an influence on the architecture,' Callow explained about the choices. 'So what we really wanted to do was create an installation that reflects the legacy of James Bond production design, but is also  progressive, so we tried to modernise the materiality and the technology to reflect what's going on with the 007 brand in 2018.'

It’s an interesting addition to a ski trip, and a pleasing visit for architecture fans. But due to the careful attention paid to the trivia and callbacks in the permanent exhibition, true fans of the spy will surely be shook – and the whole experience might even stir their blood.