Welcome to VRing Station: Ssense’s new Valentino pop-up is all about shared space

Fashion retailer Ssense knows all about conscious coupling: pairing the positive elements of online commerce with an engaging in-store experience has afforded the phygital company success since their start in the early 2000s. In their offline, David Chipperfield-designed flagship in Montreal, a new immersive installation created in collaboration with Maison Valentino sticks with that modus operandi.

Over a decade ago, Ssense’s CEO Rami Atallah quickly learned that a lack of physical interaction was e-commerce’s Achilles heel. Today, more and more, a lack of inclusivity is proving itself to be a contributing culprit. ‘Inclusive’ is an increasingly important word in all industries today – even in what's perhaps known as the most exclusive of all: luxury retail.

In their flagship, Balmain uses VR to make new consumers feel welcome. Tiffany & Co. are trading in posh formality for Instagram-friendly aesthetics and product vending machines. Kokaistudios designed fitting rooms that look like a skate ramp for a concept store in Shanghai. But, for the Valentino Garavani VRing pop-up boutique, Ssense and the brand turned to the most one-on-one, common place of all to jump on the come-one, come-all train: a subway station. 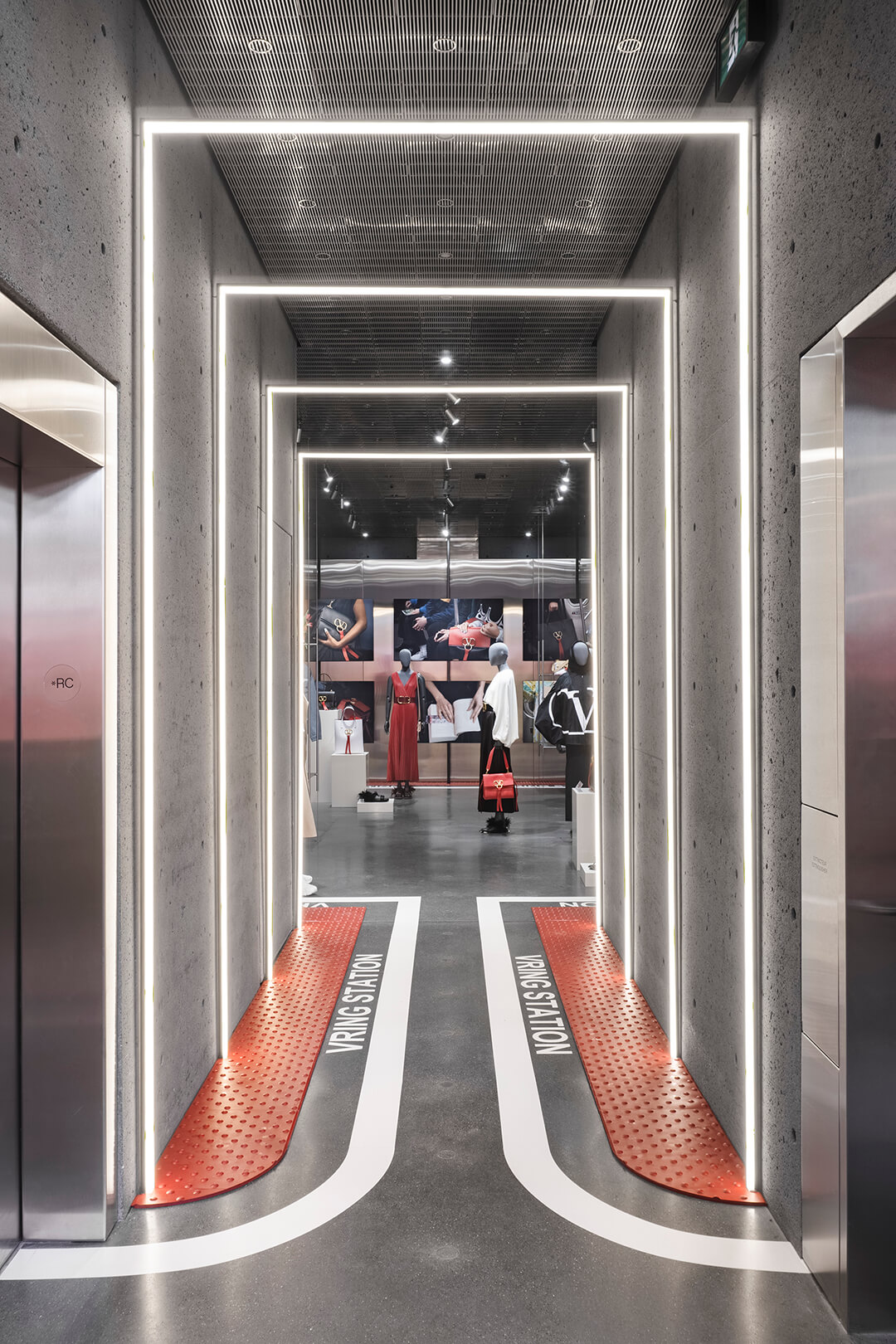 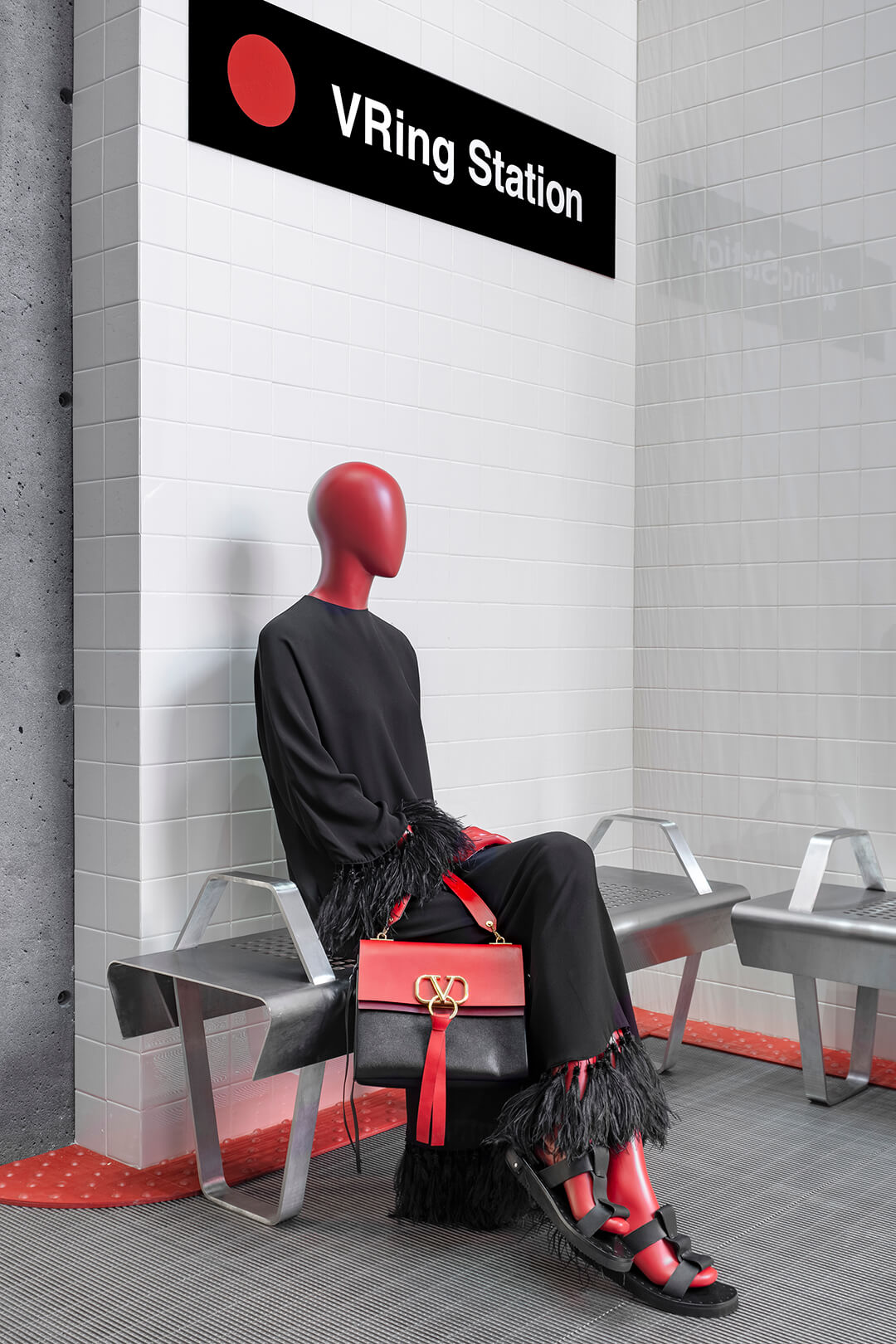 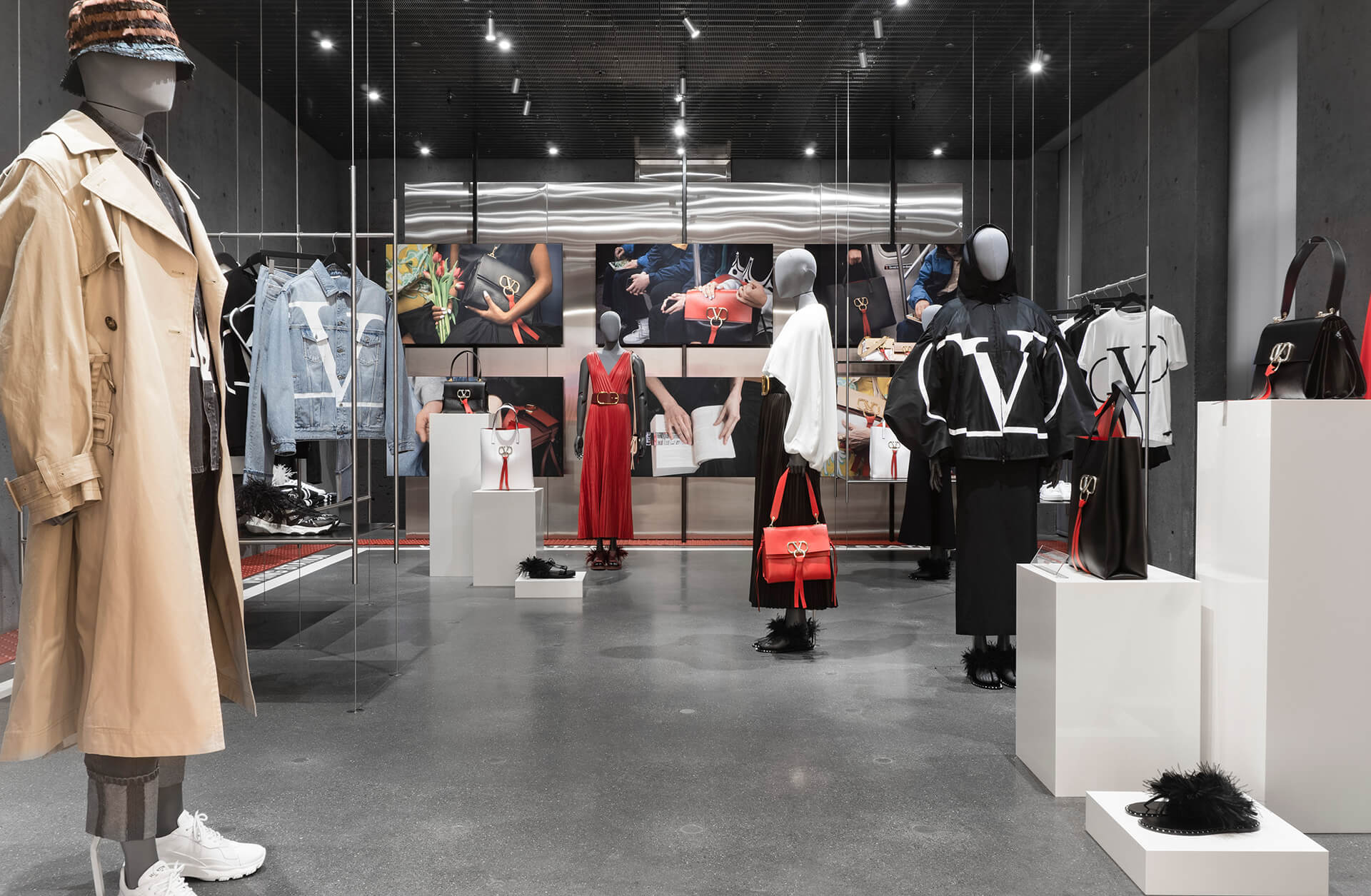 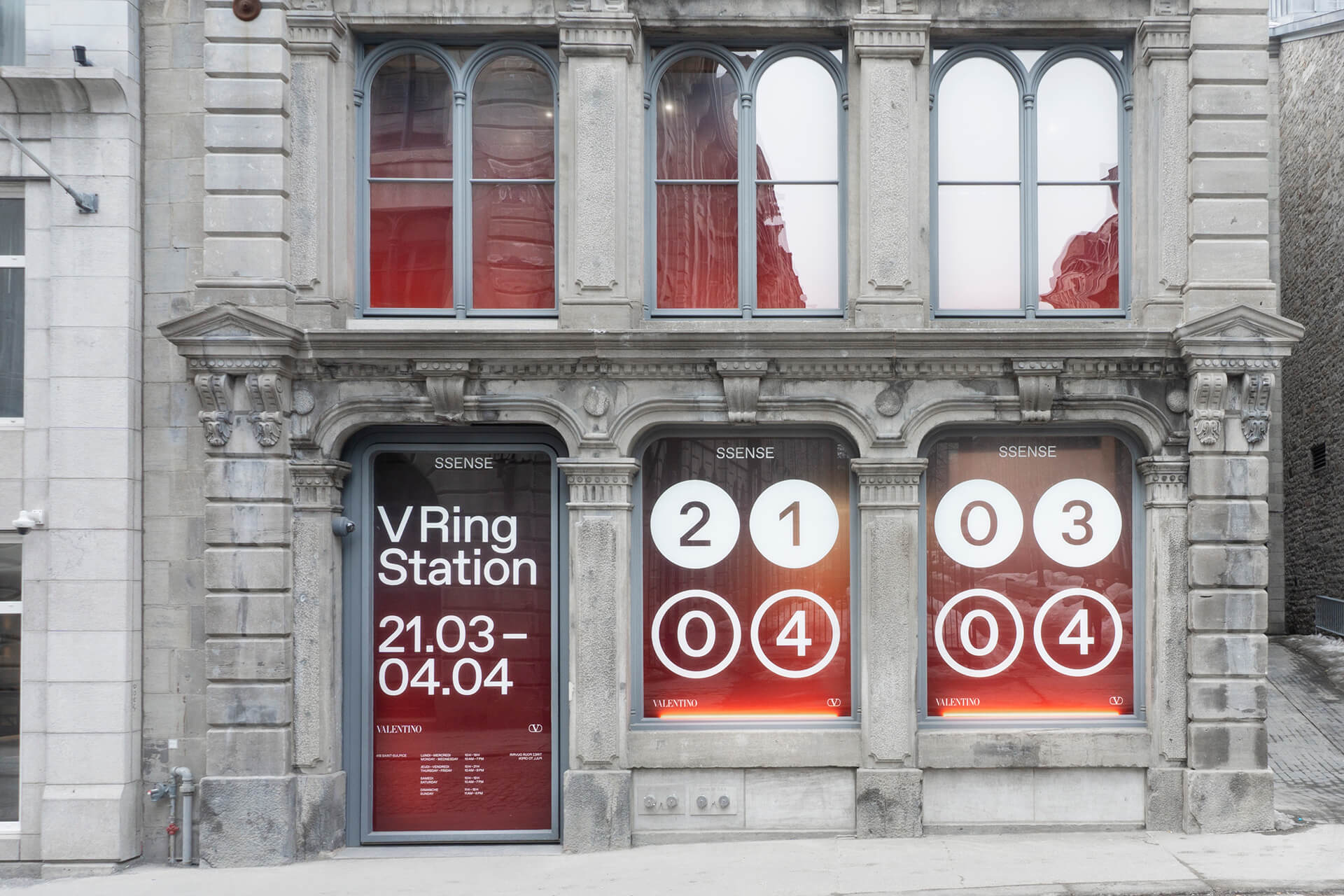 Granted, VRing Station isn’t actually part of any actual subway system. But it does – through the space, and with the help of an integrated social media campaign – aim to show common connection between urban residents. Hannah Ryan – known by her Instagram moniker, @subwayhands – created images and videos placing the Valentino VRing bag in mundane situations on actual public transit; during the installation, that media lives on the walls, both in stills and motion.

To really enjoy the installation, you’ll need to scrounge in your pocket for your credit card, not your monthly metro card. But, in seeing luxury spaces that increasingly reflect everyday, relatable settings back to consumers, maybe shoppers that would have walked out before will begin walking in.

The VRing Station pop-up is open from 22 March through 4 April 2019 at Ssense Montreal.