What defines a successful co-working space? Optimizing the user experience is key

To give our audience eyes and ears into the live judging sessions that took place at Frame Awards 2020, we're sharing coverage of the insightful jury conversations that decided the winning projects. Below, we celebrate the Large Office of the Year, elected by both the jury and our audience: Urban Spaces by Studio Komo. Find the full collection of reports in our upcoming May/June 2020 issue, Frame 134.

The jury opened its discussion by contemplating how to define a successful co-working space. Their consensus? It should incorporate both spatial and functional variety to suit a diverse mix of users. Studio Komo’s Urban Spaces in Stuttgart, Germany, was judged the most successful example of this, thanks to the warmth of the eclectic palette and a deep consideration of the user experience. While the panel members conceded that it may not have been the most cohesive of the nominated projects, they were charmed by its creativity and ambition. 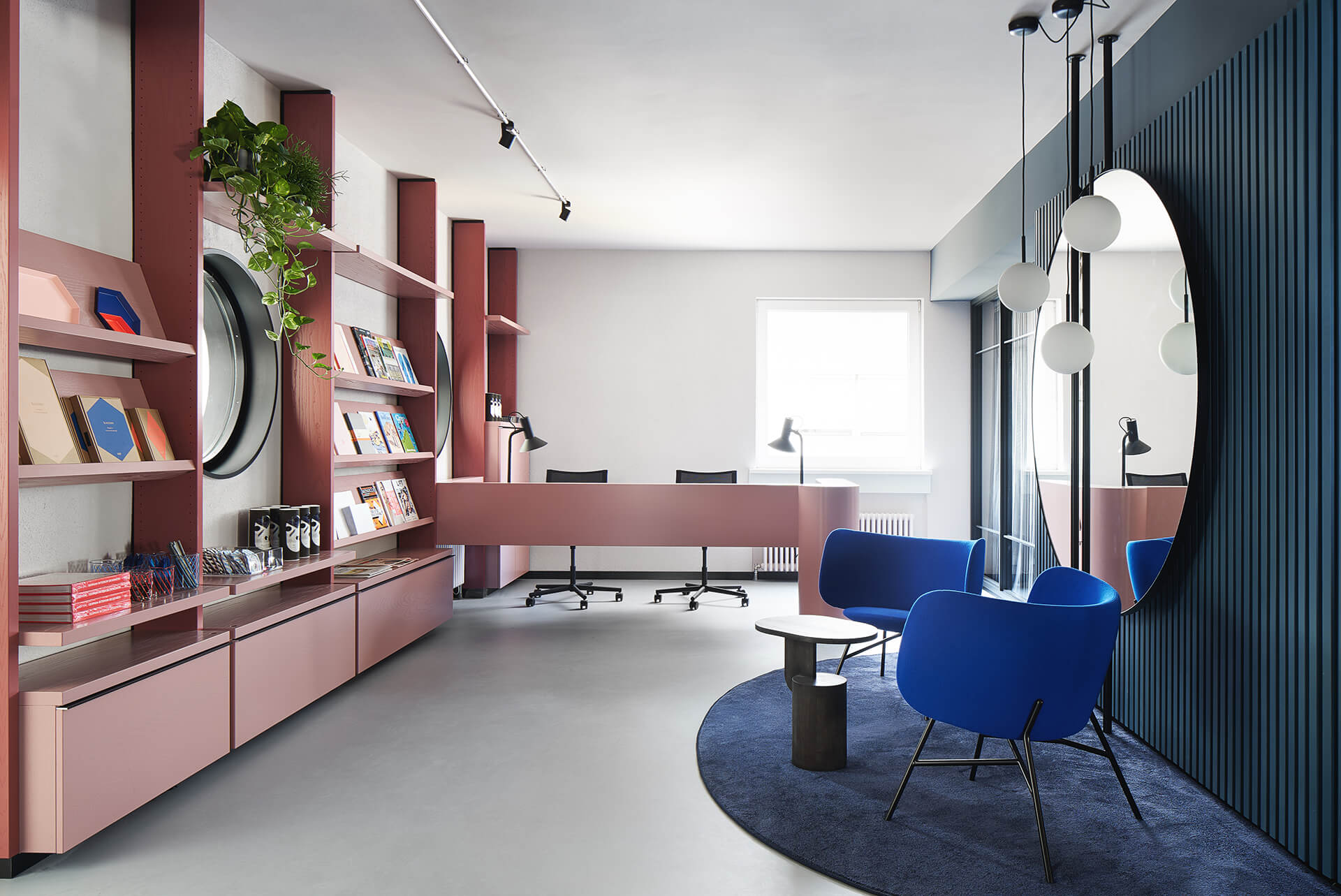 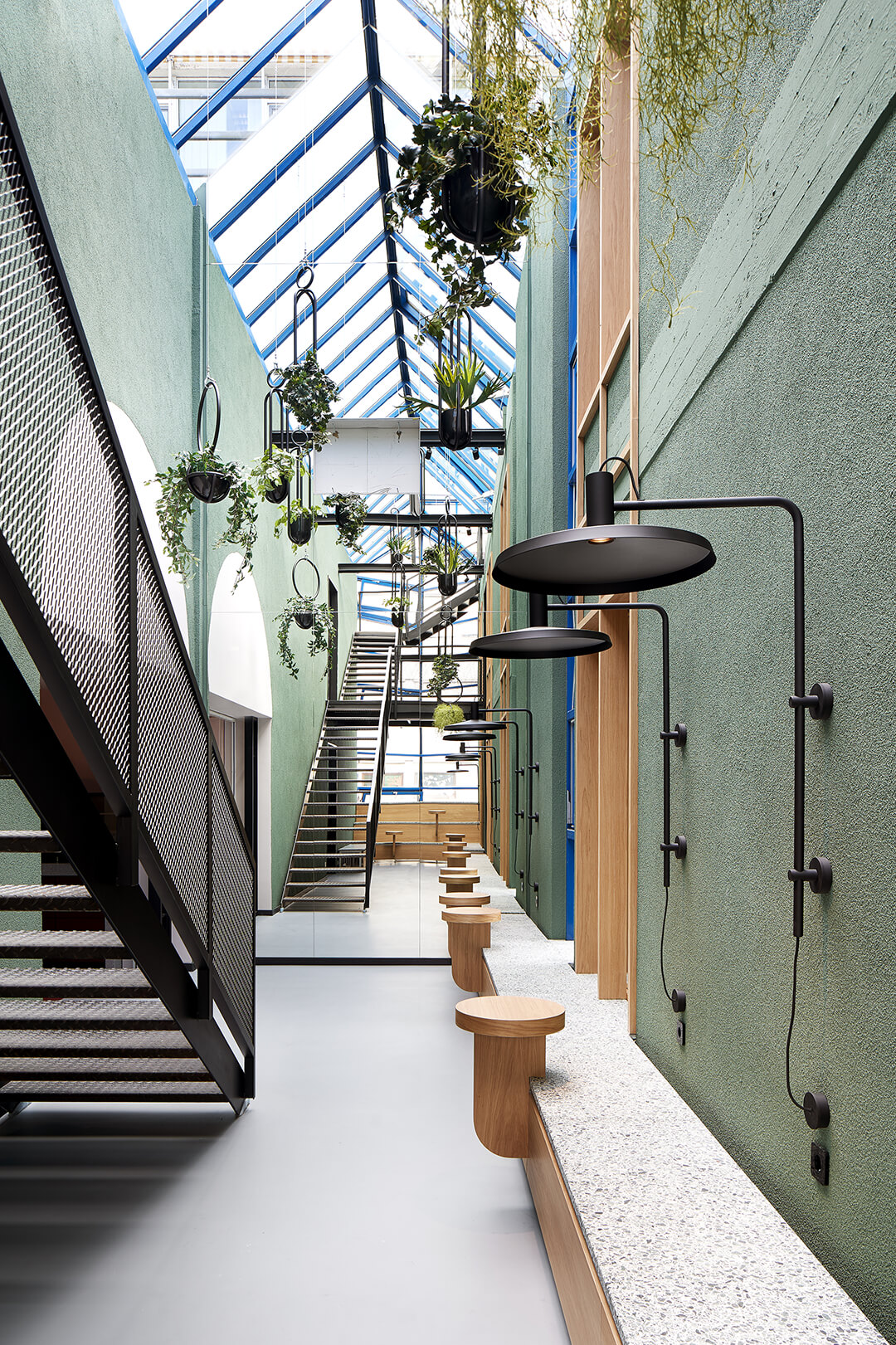 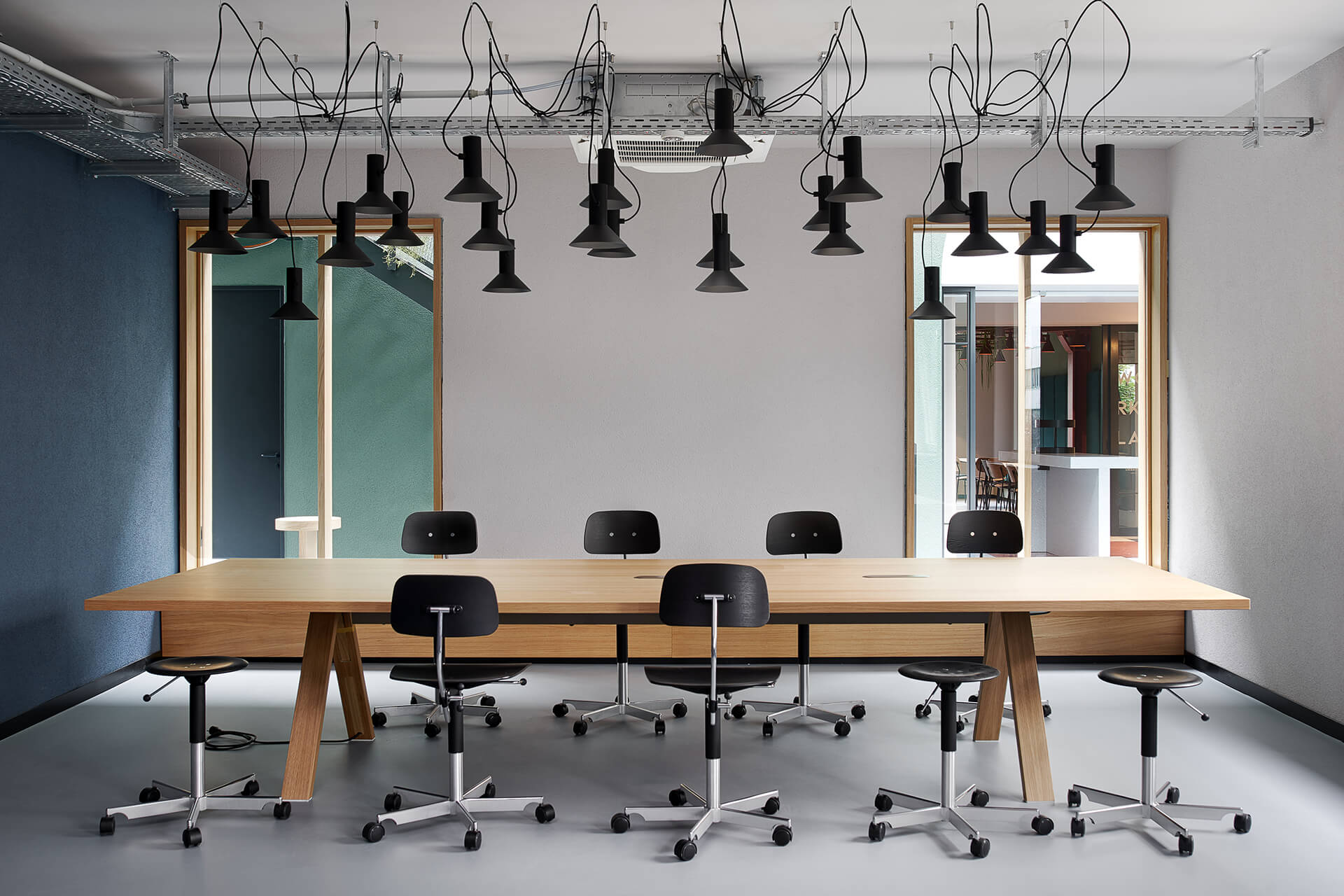 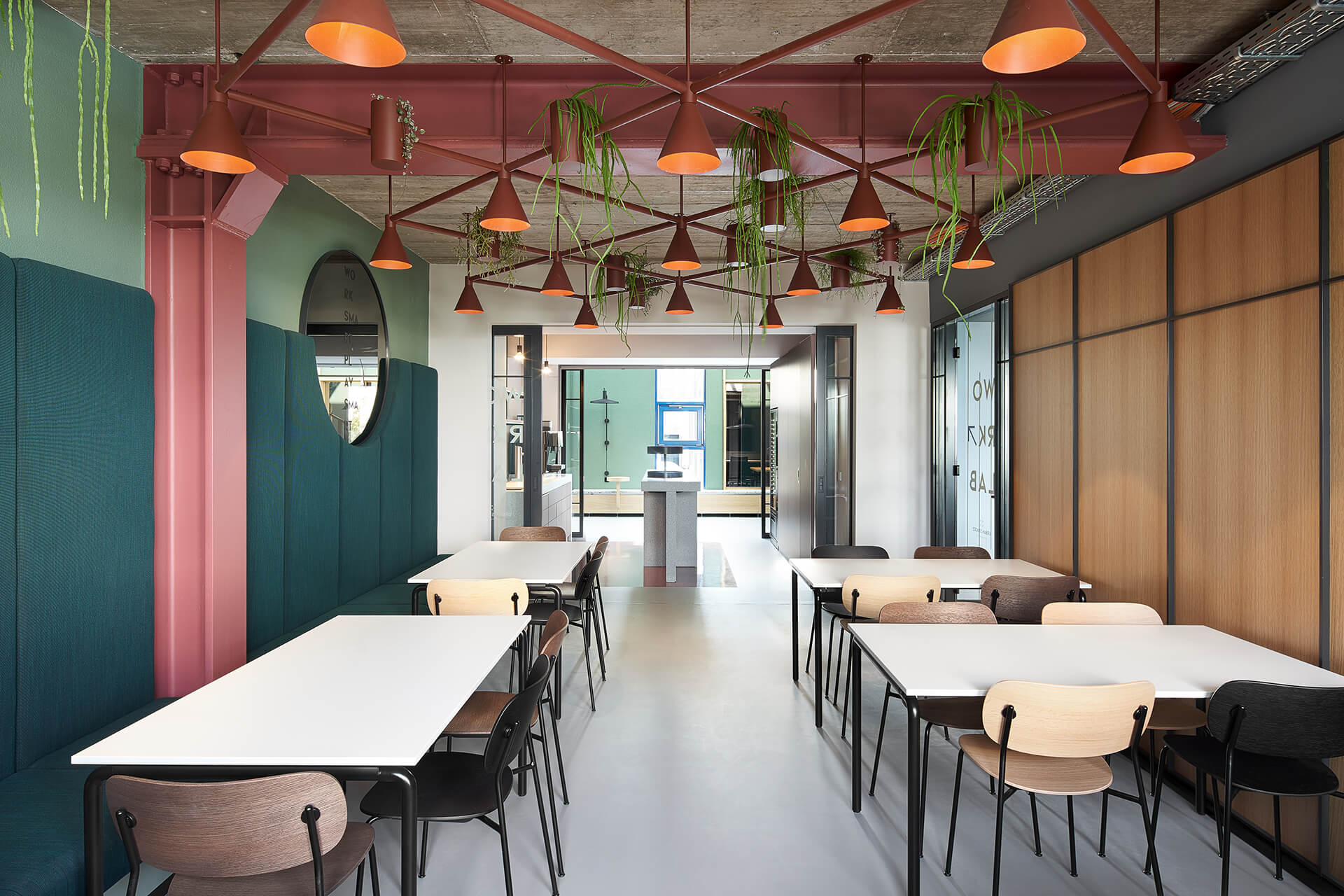 Studio Komo’s Urban Spaces was applauded for its warm, eclectic palette and deep consideration of the user experience.

Colin Macgadie, chief creative officer at BDG, was particularly impressed by the artistic freedom expressed by the design team, feeling that it showed the DNA of Studio Komo. ‘I’d be interested to see how the concept can be projected into different places at different scales,’ he said. Alexander Rieck, founder and CEO of LAVA, was eager for the winning project to focus on user wellbeing and experience, saying that ‘office environments have a duty to go beyond putting people in spaces and ignoring what happens around them’.

Ultimately, the jury was won over by the colourful, friendly vibe of the co-working space, which they all agreed would be a pleasant place to work.