Who needs Tinder when you’ve got the northern lights on the floor to help you?

It looked like a normal enough booth, except for the light projection on the floor. As soon as you walked in, though, the luminous streaks seemed to energetically welcome you, forming speedy and unpredictable rings around your footsteps.

That explains why, with no prompt nor prod, you could pass by and find grown men and women in very smart clothing dancing to no music and hop-skipping to no concern. 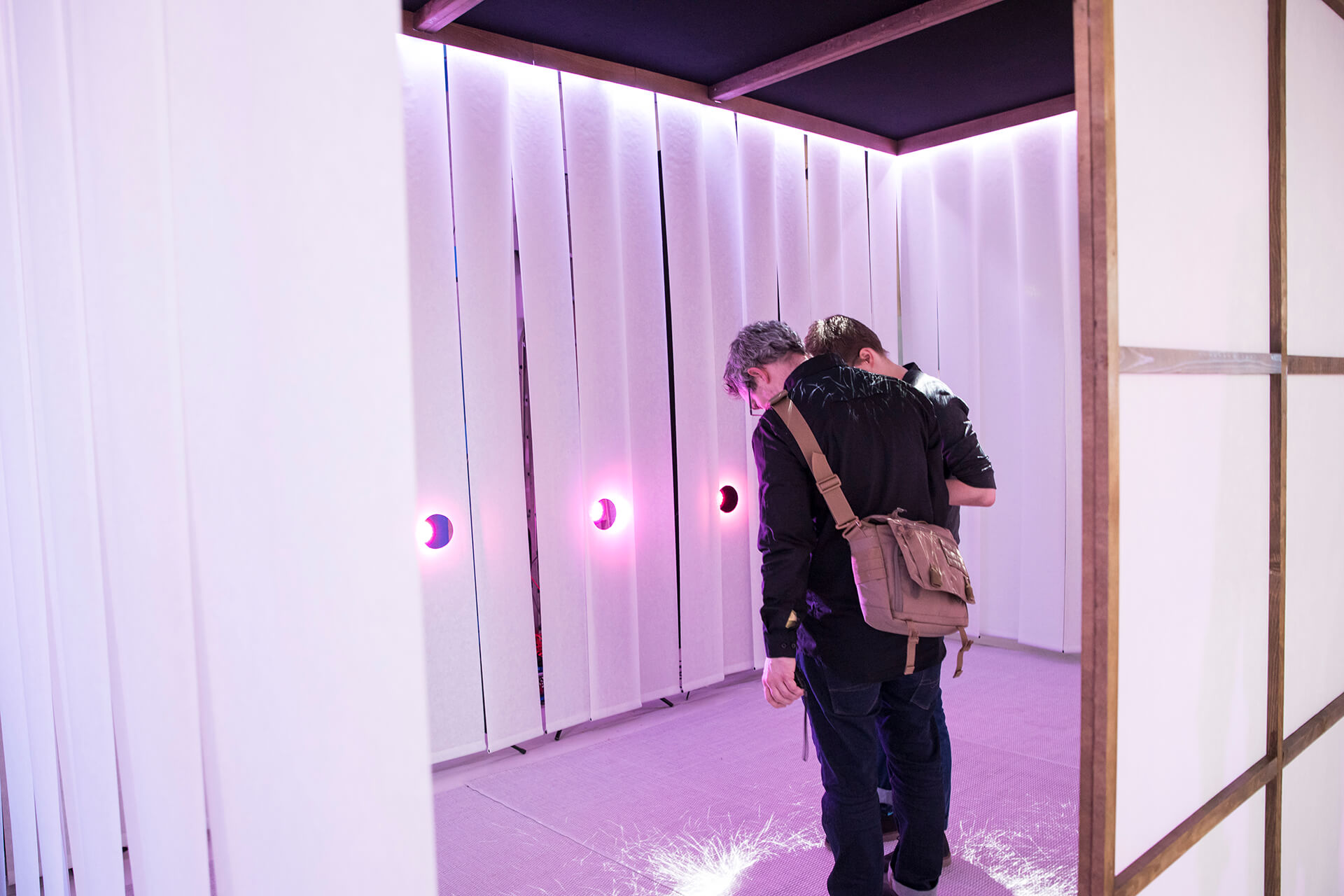 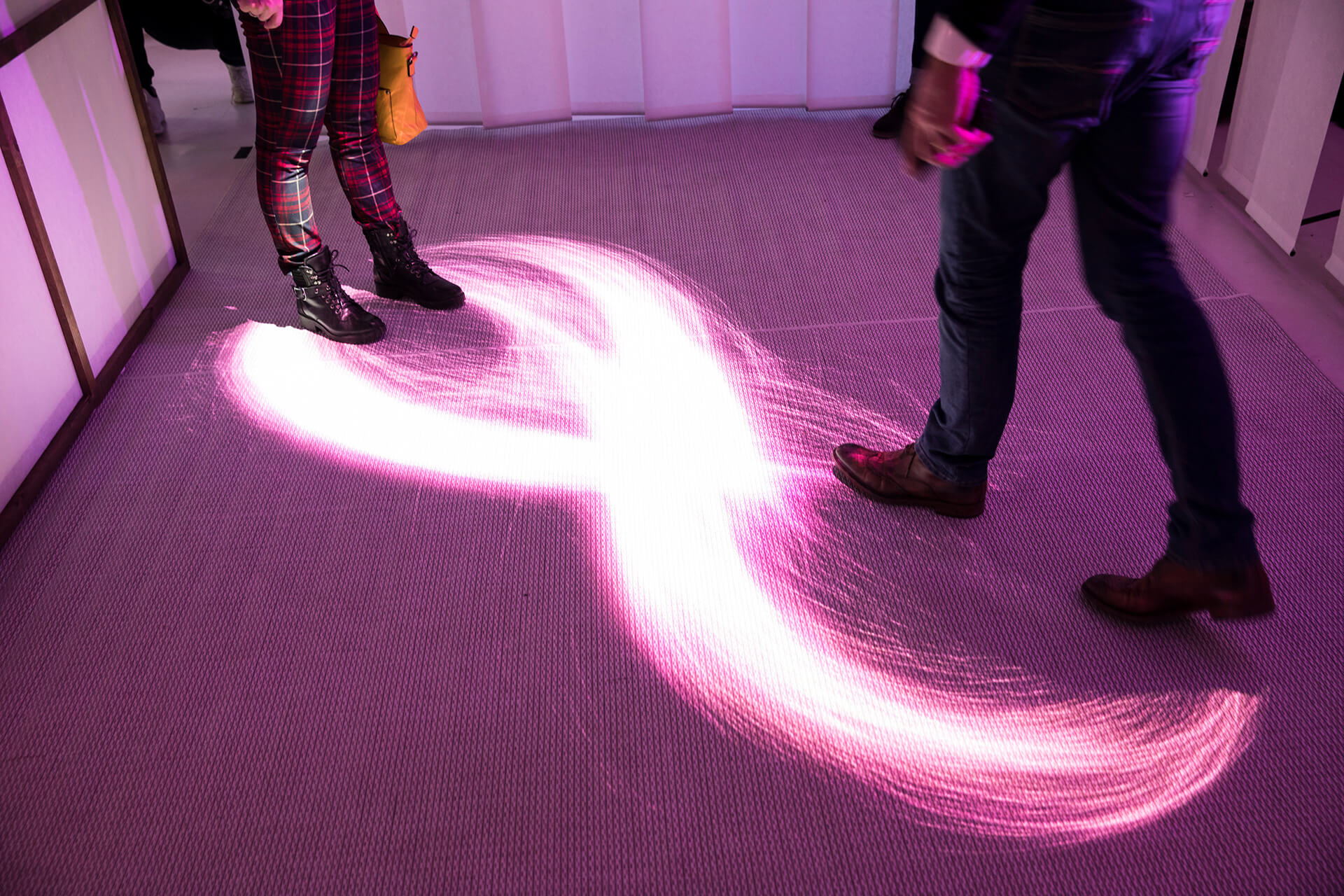 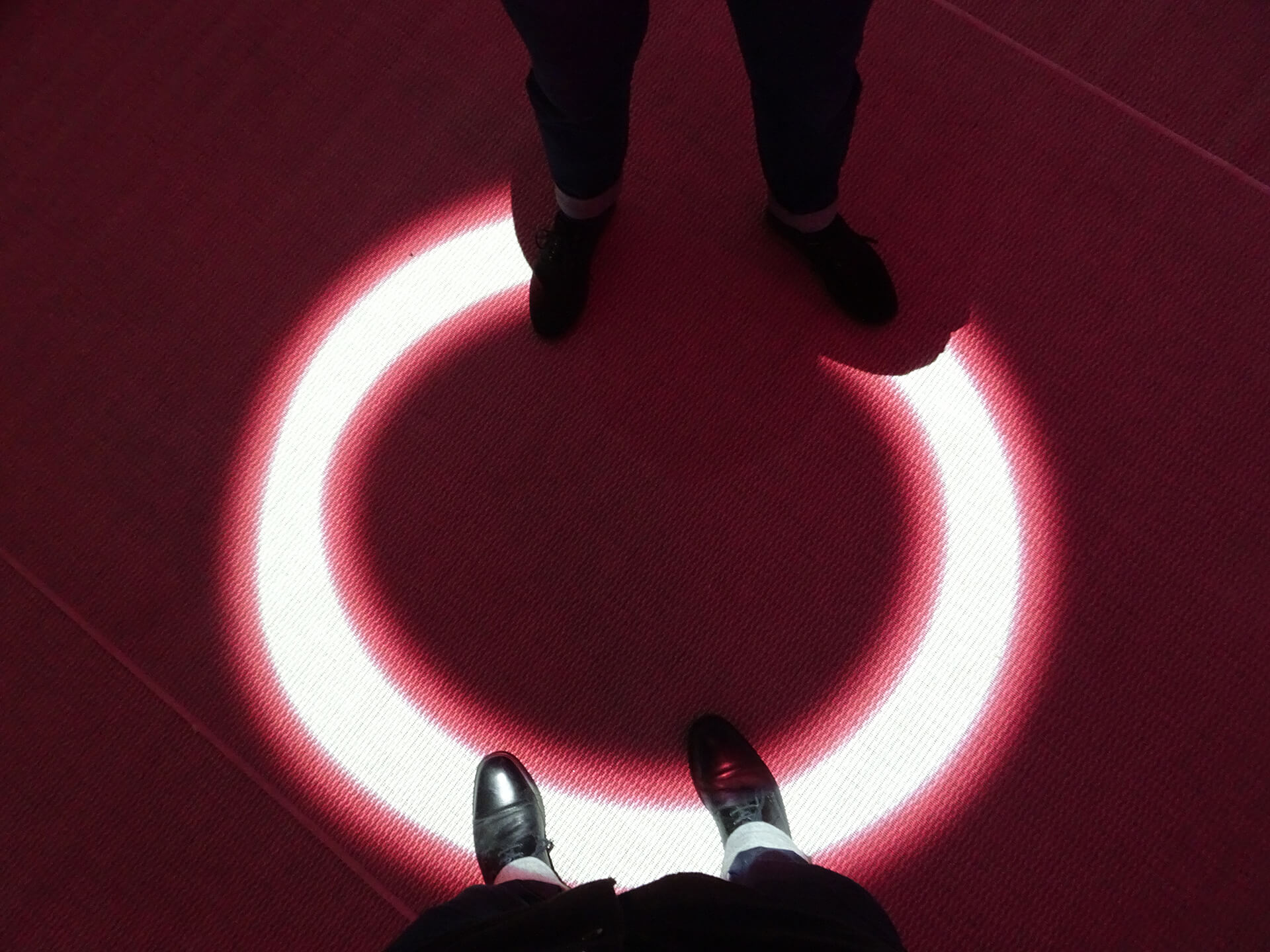 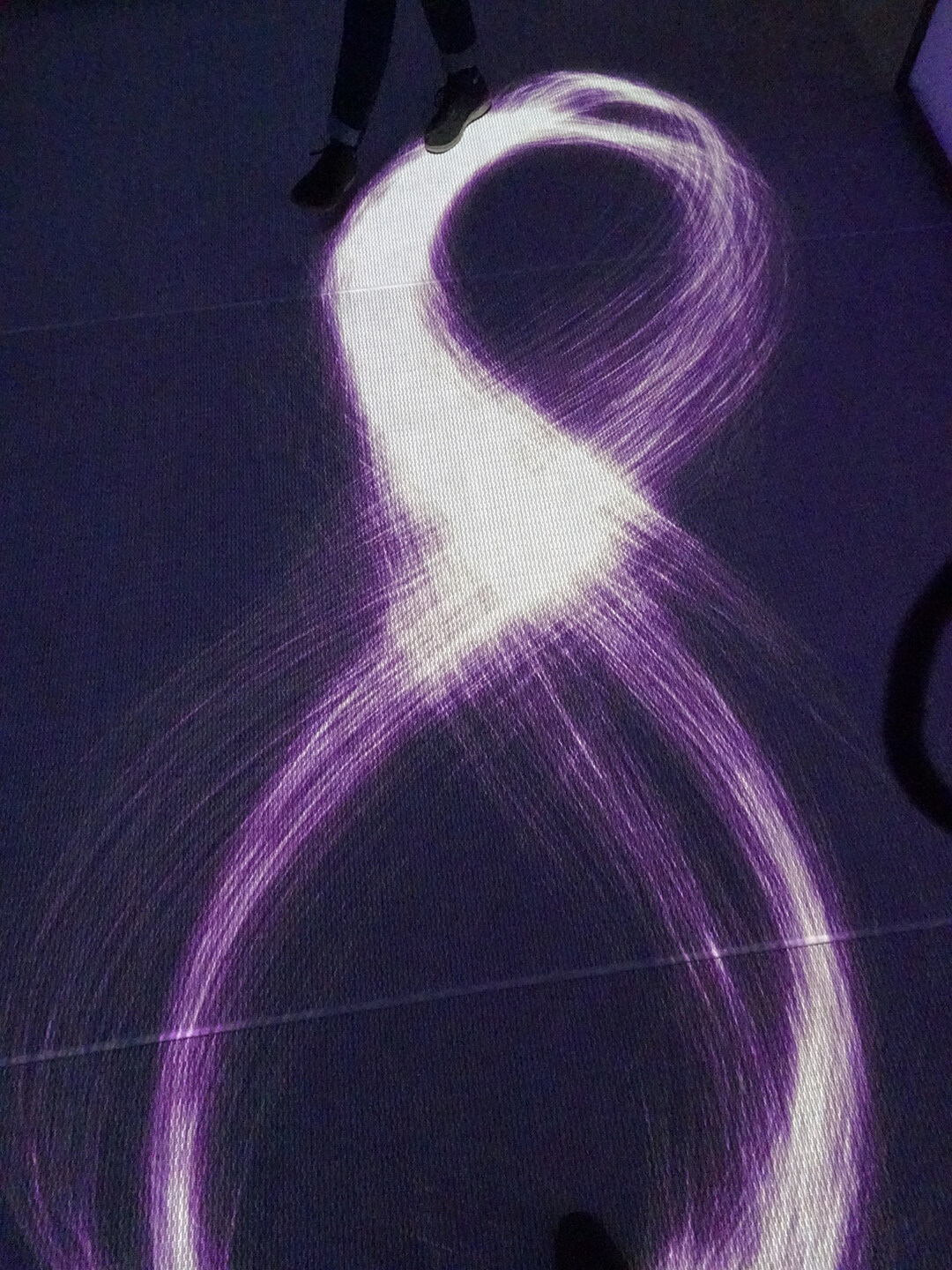 It was meant to be that way: NorthernLight mischievously chose the recent edition of our Frame Lab to debut its latest interactive installation, Let’s Get Physical. As their reasoning went, if you could get tense architects prepping for their Frame Awards presentations or suited-up furniture-brand executives to play along with the aurora floorealis, this piece could be a hit with any type of audience.

People grasped the concept without explaining

The Dutch company is known for its large-scale immersive stories – Amsterdam tourists might have come in touch with them before via the projection mappings of the Brew You ride at the Heineken Experience, as well as the nerve-wracking swing on a high-rise rooftop overlooking the IJ. But this one was charmingly simple in its deployment and primal in its purpose: the goal was to get people to stop overthinking and start undercounting personal space. ‘We aspired to touch hearts and activate hands,’ explained Matteo Renna, the installation’s main designer. ‘And people grasped the concept without explaining.’ 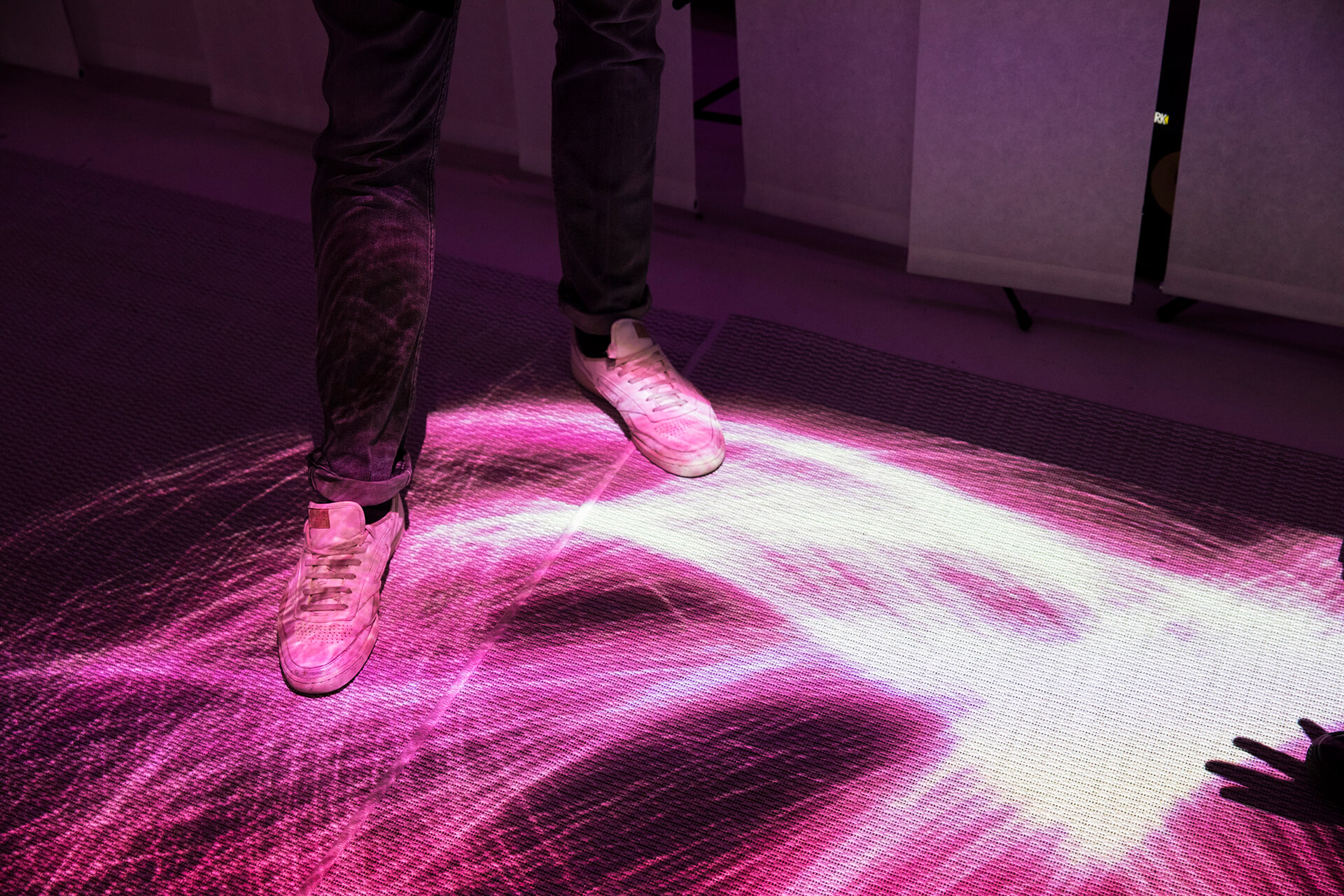 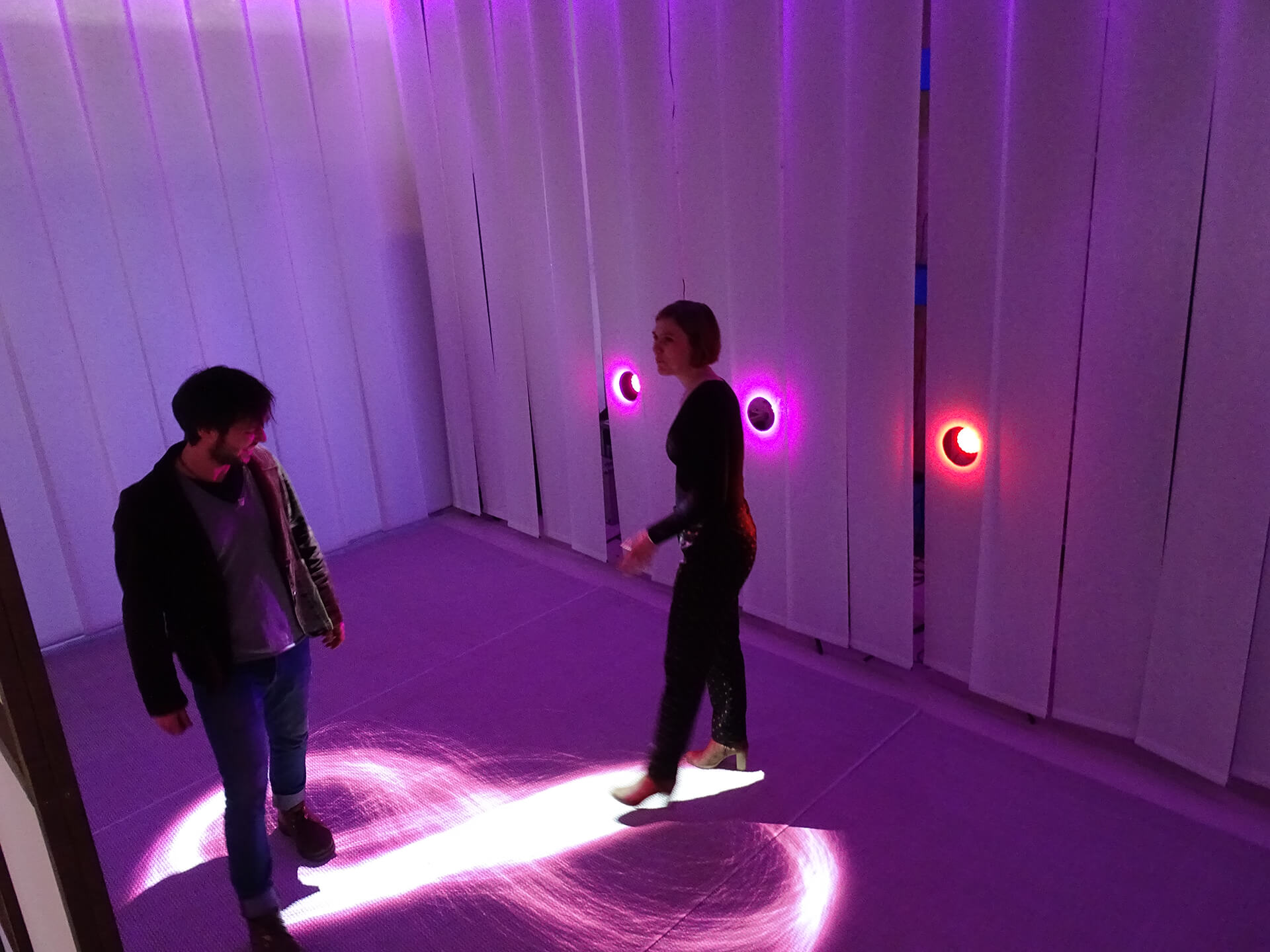 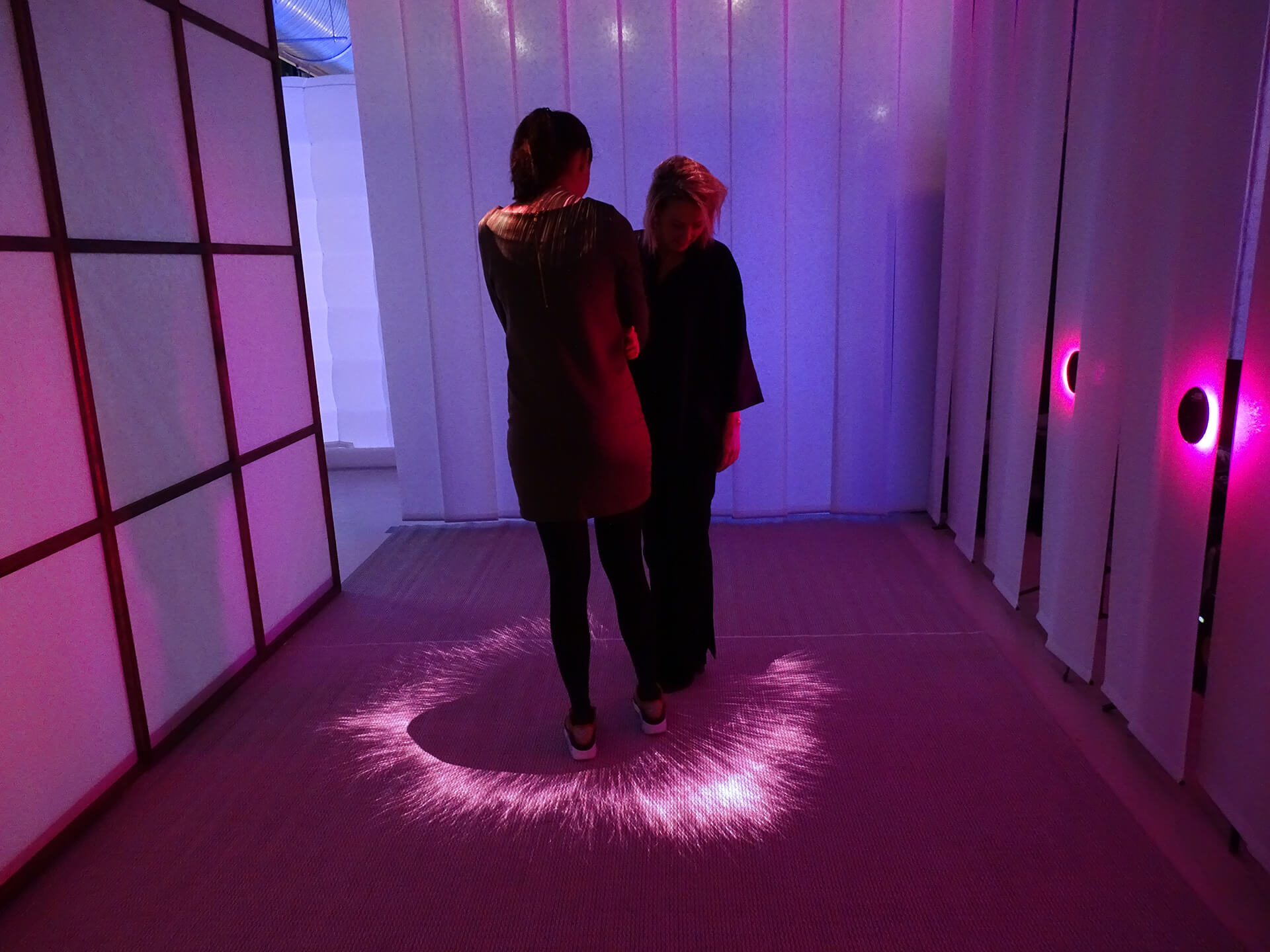 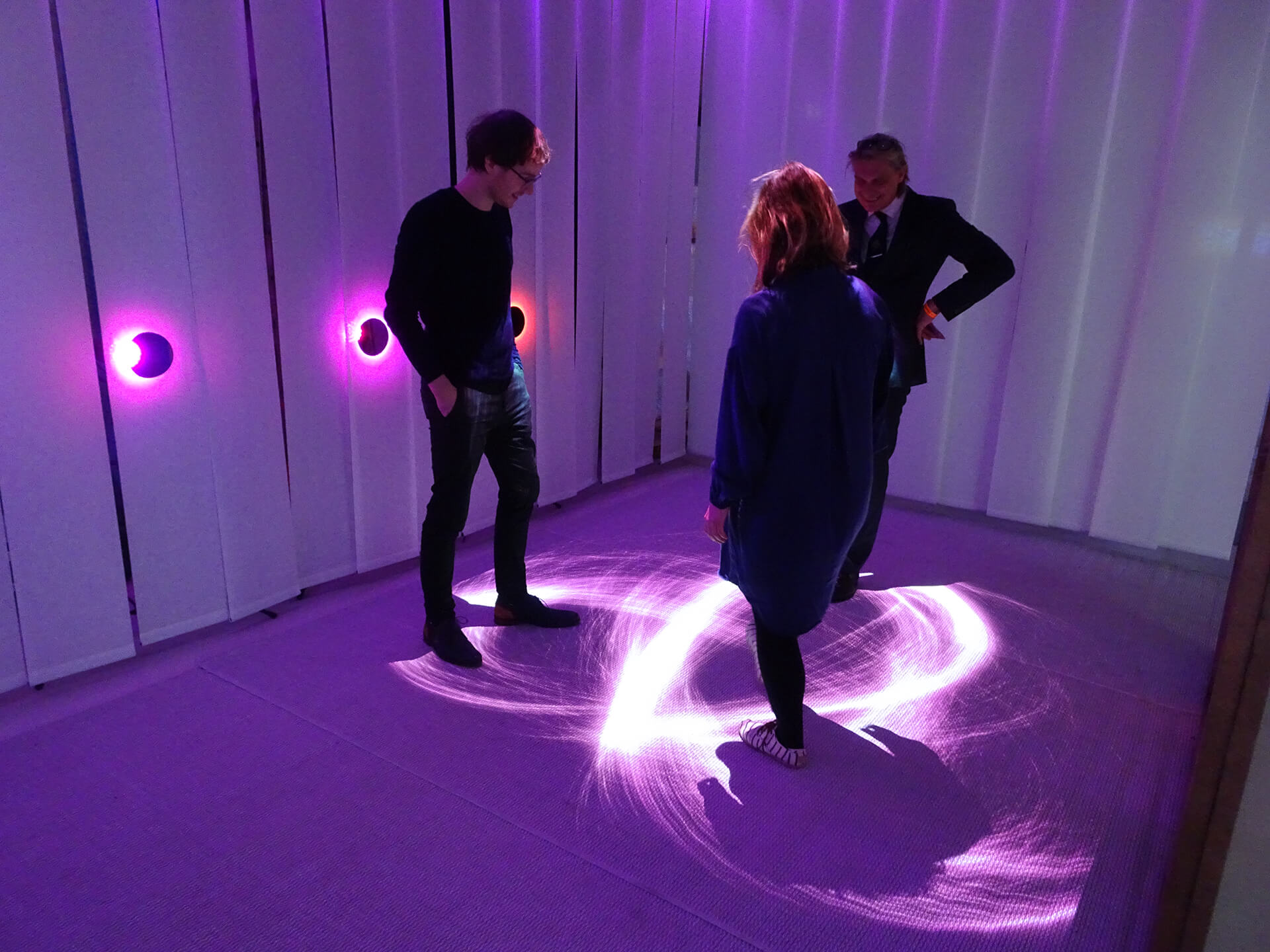 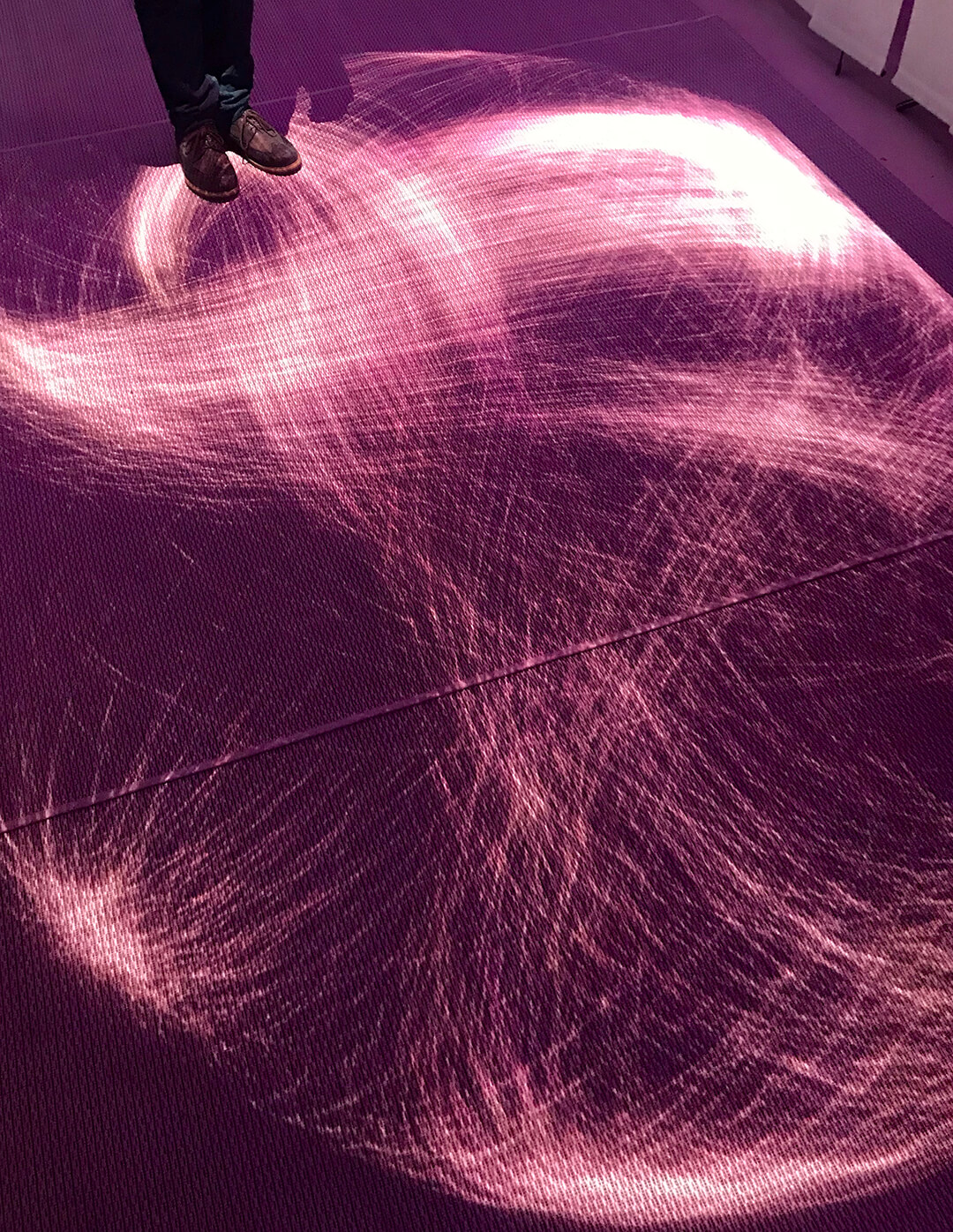 The installation worked so tightly due to two nearly imperceptible technical aspects: the first is the blob-detection algorithm on the depth image of the camera used to track with precision the number of people present. ‘That way, we tried to stimulate users to play around and discover the different possibilities and effects,’ explained Wouter van der Zouwe, the director of YIPP – NorthernLight's technical partner for this installation. The second was the subtle addition of sound, which made the installation more immersive. The ethereal soundscape, also courtesy of YIPP, changed each time a new user entered. That meant that, like a river, no man (or woman) steps in the same soundscape twice.

Unlike the rest of NorthernLight's portfolio, Let’s Get Physical wasn’t designed for a specific client; it was mostly an exercise in unfettered glee. Contrary to the majority of made-for-Instagram installations, many visitors found themselves too engaged in their joint Pina Bausching to remember to document the – admittedly photogenic – setup. Some came back a few times. Others stayed for up to 10 minutes, striking up carefree conversations with strangers after having been regaled with a continuously evolving icebreaker – much better chances than Tinder, if you ask us.

For NorthernLight itself, it also produced another type of contact: business leads. ‘We ended up with an interesting list of [potential clients] from a variety of areas, including retail, interior design, training and even co-working spaces,’ added the company’s co-director, Steven Scheaken.

So, as this installation shows, Frame Lab might just be an event for both business and some design-friendly pleasure.