Why designing for data is key to creating resilient communities

What does it take to make a neighbourhood truly self-sufficient, or in the terminology popular with today’s urbanists, ‘resilient’? Two new community concepts argue that, beyond the expected commitments to sustainable energy, food, water and waste management, it’s really the way data flows between such initiatives and their users that is paramount to the success of the whole.

Space10’s proposed SolarVille project uses a network of solar panels to create an energy network that operates on a neighbour-to-neighbour trading scheme. Central to the system’s operability is the blockchain, which establishes a decentralized platform that users can trust to manage transactions on their behalf.

Individual households would collect solar energy, with those who use less or produce more selling on any excess directly to others in the vicinity via what the Ikea think-tank describes as a ‘community-driven microgrid’. All money generated therefore stays in the local economy, while the lack of an intermediary such as a national operator with massive infrastructural overheads also means the per-unit cost of electricity should be cheaper. This independence is central to the SolarVille proposition, which is targeted primarily at providing those who live in ‘energy poverty’ – that is without access to a national grid – with an affordable solution that doesn’t rely on state or enterprise intervention. 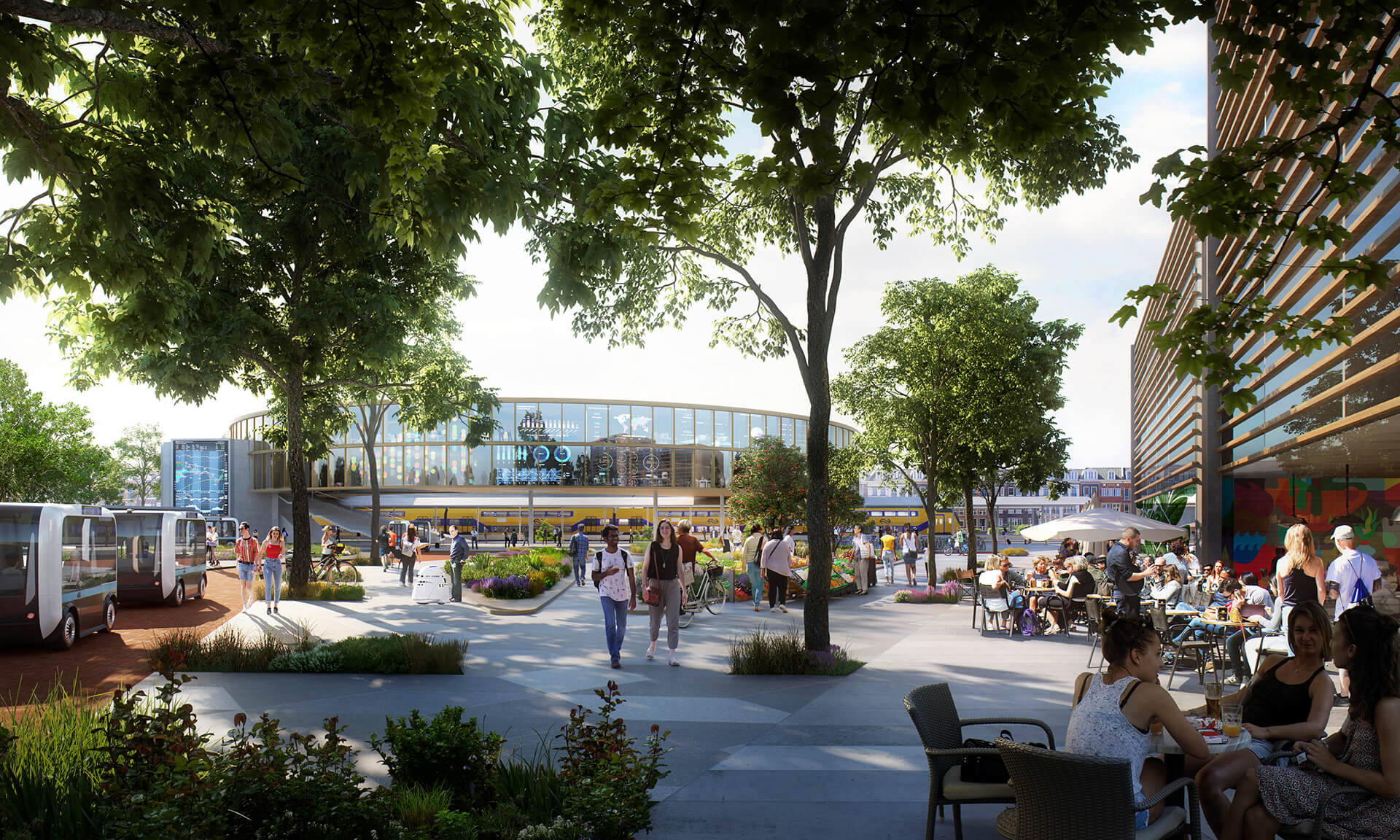 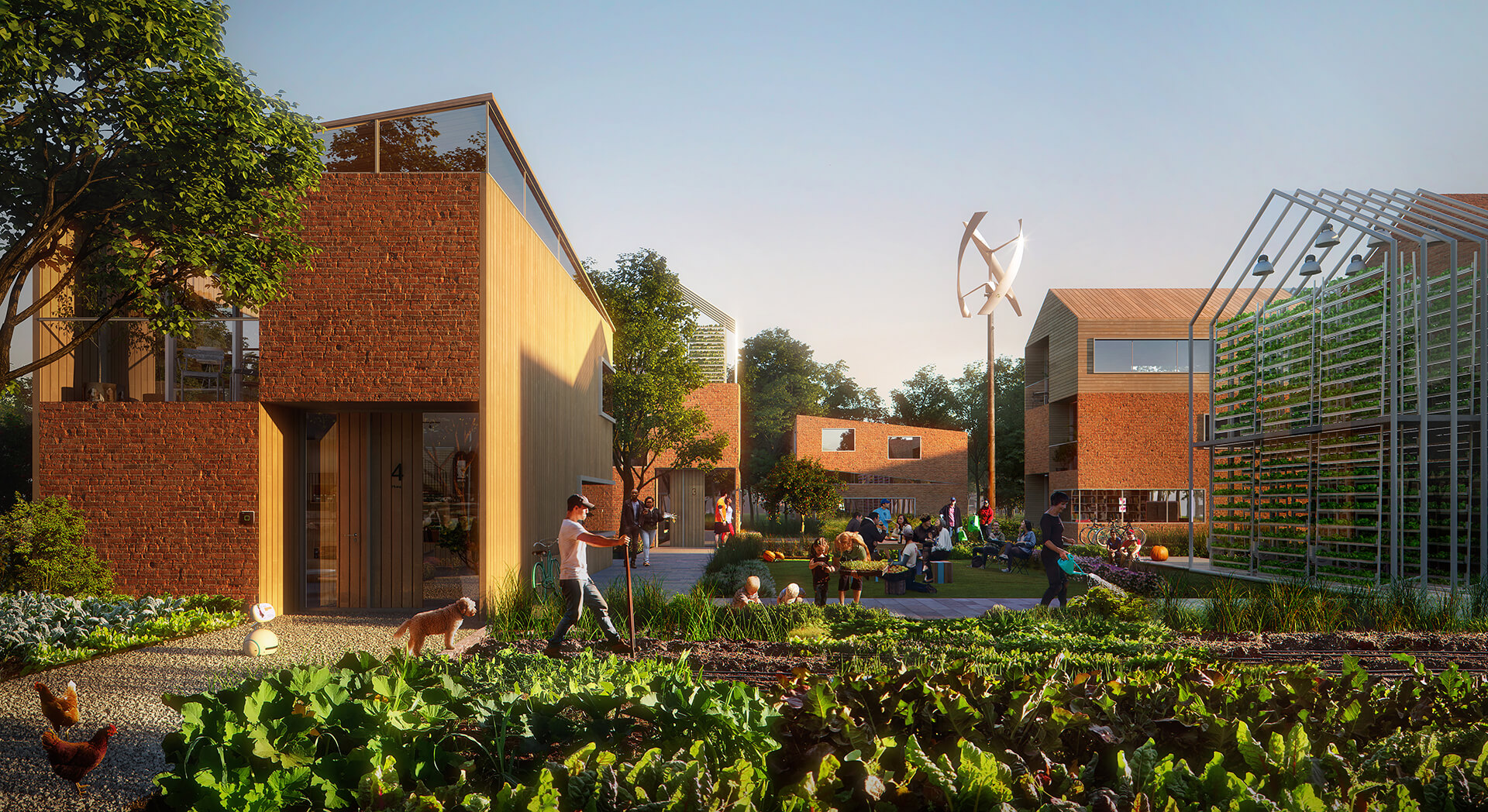 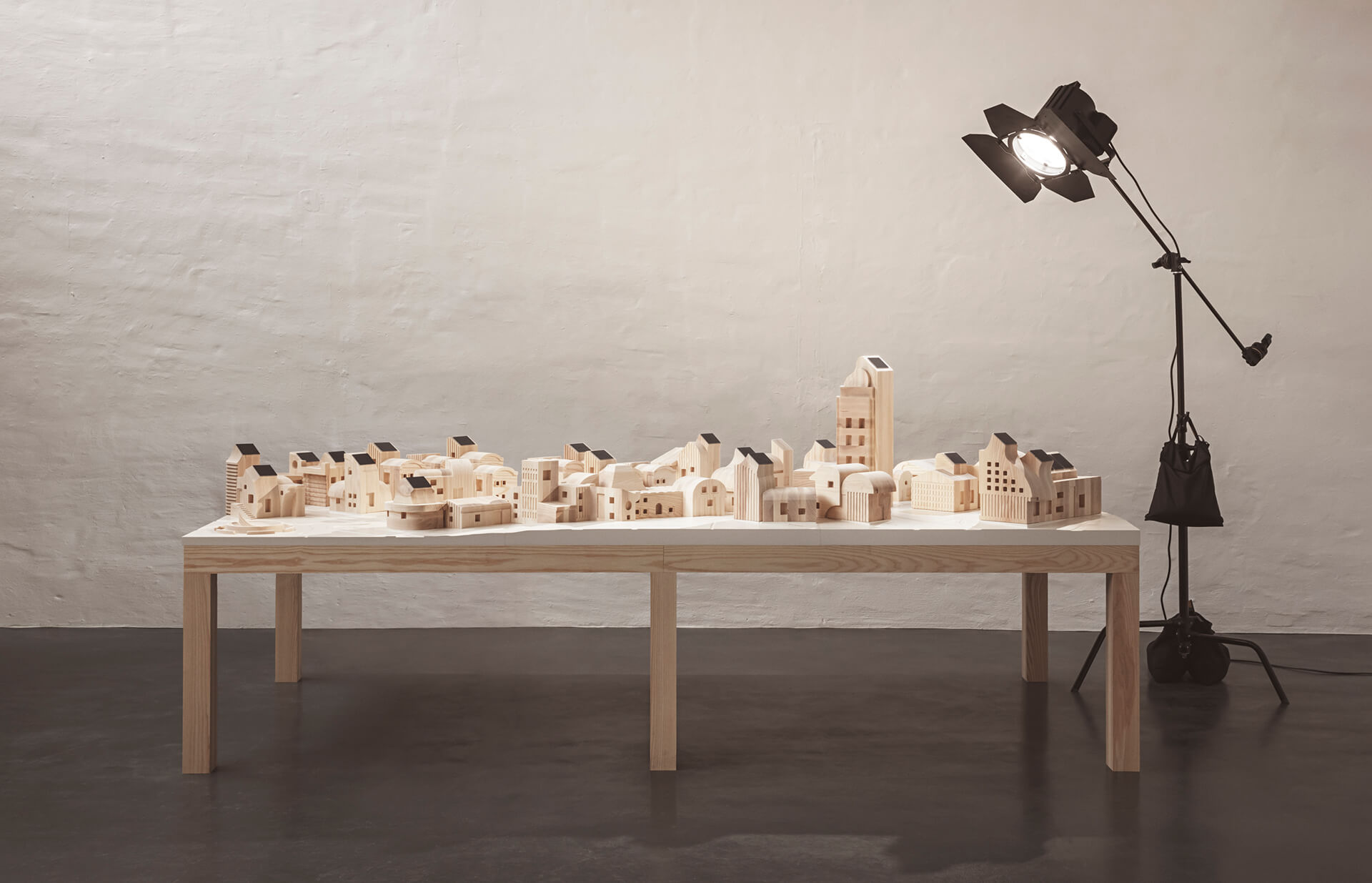 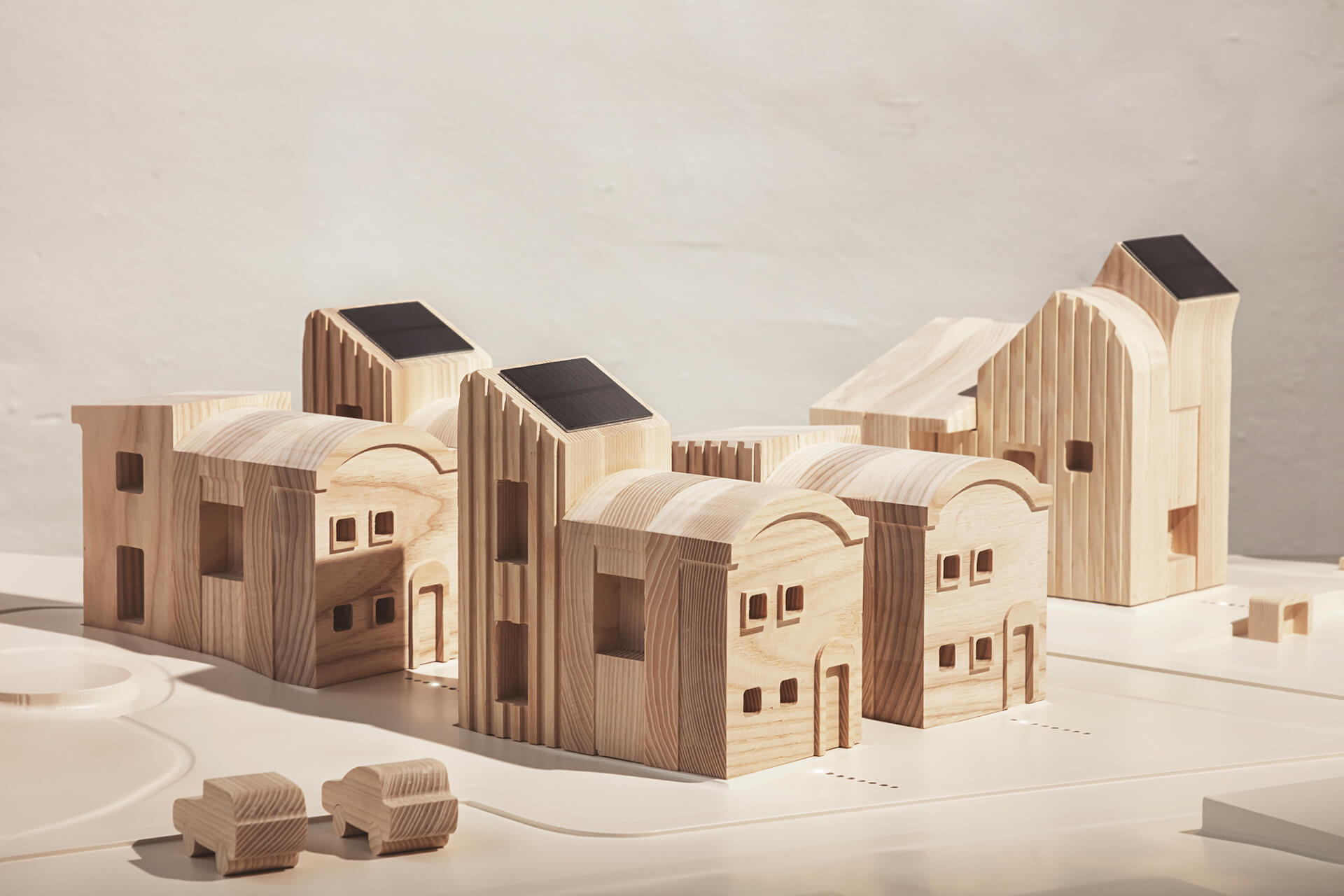 Top: UNStudio's Brainport Smart District will test how communities can make greater use of their own data to power local services. Photos by Plomp. | Bottom: Space10's SolarVille concept uses the blockchain to allow homeowners to sell excess power to neighbouring properties. Photos by Irina Boersma.

Dutch firm UNStudio’s plans for the Brainport Smart District takes this link between data and agency a stage further. The project, located in the city of Helmond in the south of the Netherlands, includes a residential development titled 100 Houses, which will act as an experiment in what UNSense – the architecture firm’s tech-focused offshoot – describes as the ‘ethics of data as currency’.

The design of 100 Houses is based on the principle that ‘the current digital business model is usually lucrative for tech giants, but less advantageous for the majority of (local) companies, organizations and individuals,’ the studio explains. ‘By considering data-sharing as “labour” that needs to be rewarded and compensated, we want to explore alternative economic models that enable the residents to benefit from this data-sharing process.’

What this looks like in practice has yet to be defined, as the development is intended as a ‘living lab’, but the team hopes to be able to create a variety of microservices ‘in the fields of mobility, joint energy generation, retail and food production/distribution’ that operate at a municipal rather than multinational level. A Board of Ethics will be established to act as an objective advisory body on control over data, privacy, regulations and any commercial gain for the end user.

Both these concepts demonstrate what Hans Neubert, global lead of digital experiences at Gensler, would describe as designers acting as the ‘driving force behind resilient, more liveable cities’. As he argued in a recent interview with Fast Company: ‘The next phase of architecture will shift from creating places that last, to designing user-centric, innovation-ready, and highly adaptive spaces that learn and change in real-time.’ SolarVille and 100 Houses show how user-owned data networks can support such resilience, giving inhabitants the tools to adapt rapidly, continuously and at the point of need.

This piece was originally featured in our Sep – Oct 2019 issue, Frame 130. Get your copy here.