ROTTERDAM – In 2016, The MTV European Music Awards (EMA) was held in the Netherlands for the second time, an edition that struck the city of Rotterdam with a rock 'n' roll circus. It was the first time the host country organized the official afterparty; MTV Benelux commissioned Baas and Wink to design and produce their magnum opus. 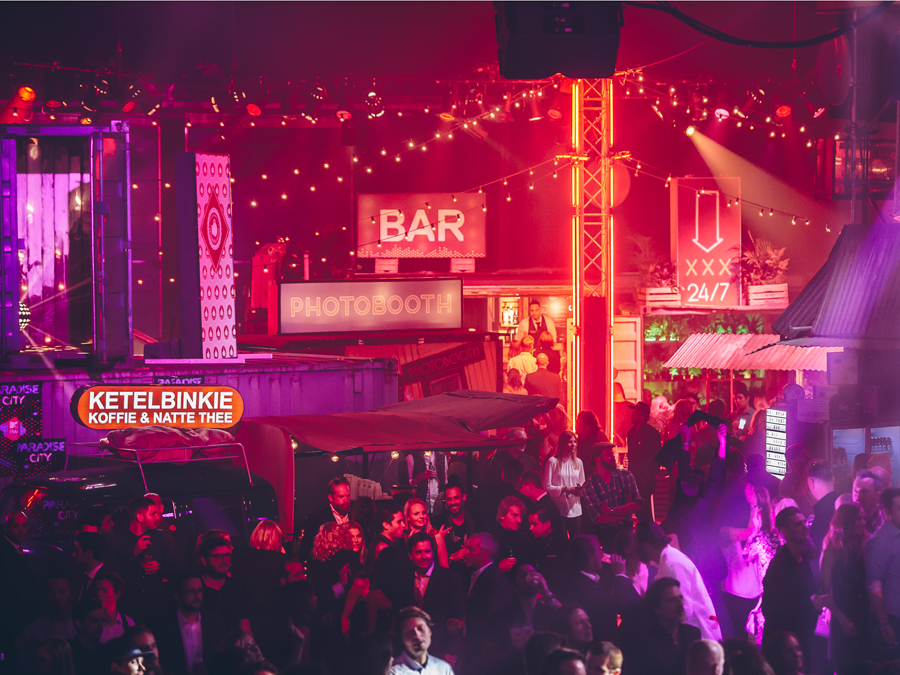 Over 2500 partygoers were dazzled by MTV EMA’s most epic afterparty to date. Wink designed, produced and directed the entire experience, while Baas took care of the stars, hospitality and staff. Together they realized Paradise City, a homage to the multicultural modern urban hub that is Rotterdam. Global superstar Afrojack hosted the temporary mega club. 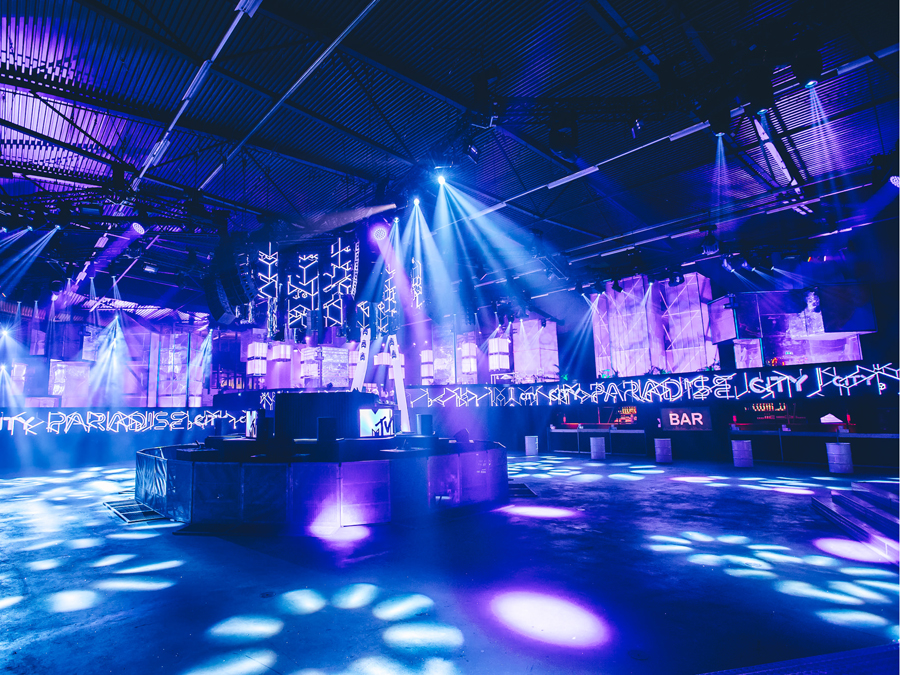 The set design and side programming formed a balance between Uptown – the dance area, a tribute to the modern monumental Rotterdam skyline – and Downtown, a buzzing spot filled with the city’s best street food, barbers and graffiti and tattoo artists. 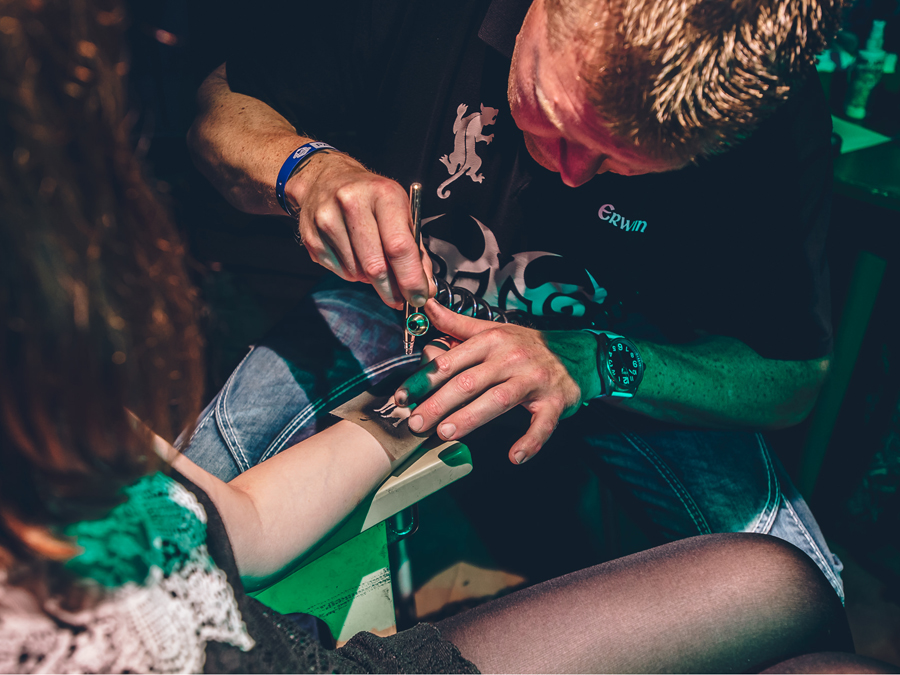 Around the dancefloor, large screens showcased various videos that referred to the skyline. Meanwhile, Afrojack hit the centre decks while dancers intermingled with the audience.

Interested in event design? Take a look at our latest book Happening 2