'You have to accept the fact that you’ll never be totally satisfied with a design,' says Toshiyuki Kita

In our publication What I've Learned, 28 world-renowned designers and architects shed light on the experiences that have influenced their lives and work. Below we share an interview with the Osaka-based industrial designer Toshiyuki Kita, whose career began in 1966. What I've Learned is available for purchase here.

TOSHIYUKI KITA: ‘Osaka is now Japan’s second largest city, but before World War II it was a rural area with lush vegetation, rice plants, water and forest inhabited by dragonflies and crickets. I often swam with my schoolmates in the river.’

‘At home we kept rabbits, chickens, ducks, paddy birds and fish. They were part of the family. My life was fully integrated with nature. My childhood memories implanted the idea in my mind that nature is the most reliable thing in the world.’

‘Around the age of 15, cars and electrical appliances started to filter into my life, and the idea of “design” emerged, carrying with it a sense of the future. As a teenager, the thought of becoming a designer felt like an opportunity to enter the near future one step ahead of everyone else. After graduating from university, I started to work for an aluminium company.’

‘The Saruyama sofa went on the market in 1971. Moroso still has it in production. It’s a funny piece. It recalls a mountainous landscape while inviting people to sit in an informal way.’

‘You have to accept the fact that you’ll never be totally satisfied with a design. There will always be a feeling that you could have done better or more. But it’s this very feeling that has motivated me for over 40 years now.’ 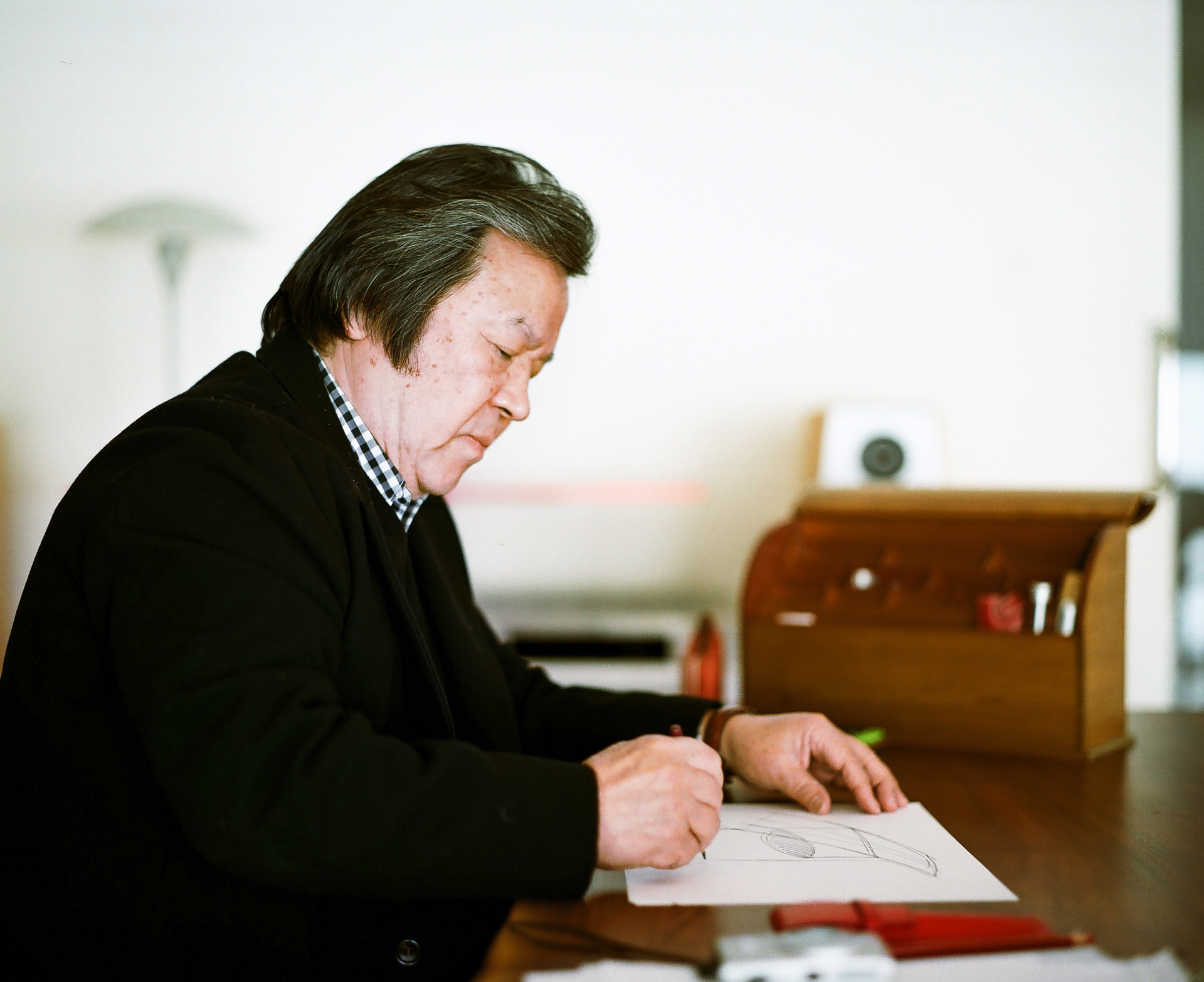 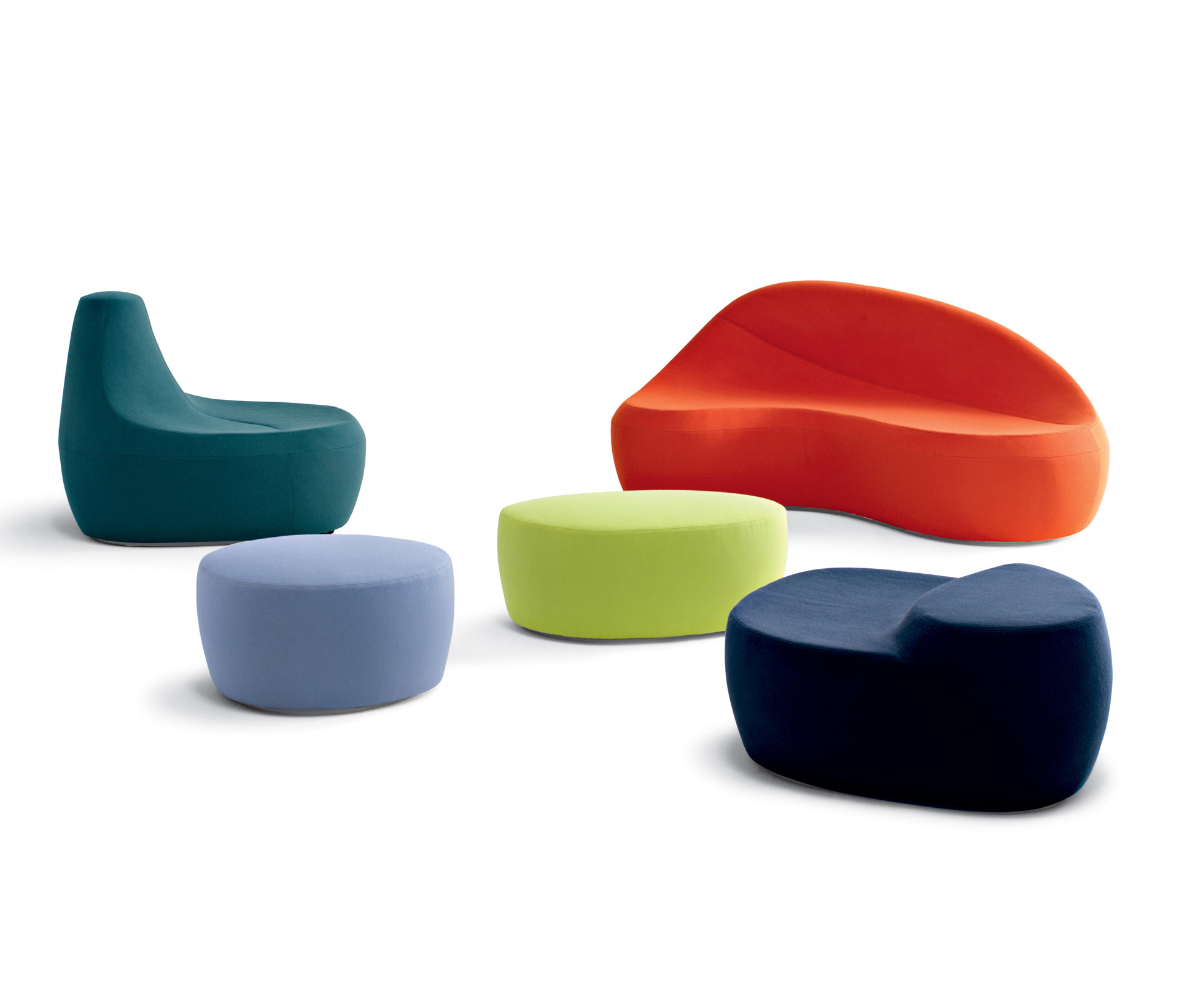 'Many things go into making a good design – function, safety, economic viability, environmental impact. A designer has to orchestrate all these aspects to achieve a tactile balance. The ultimate goal of design is to make the user happier. A designer needs to empathize with the broadest public possible, and that means travelling around, gaining a genuine understanding of different cultures and ways of living.’

A designer needs to empathize with the broadest public possible, and that means travelling around, gaining a genuine understanding of different cultures and ways of living

‘If he wants his design to succeed in the market, a designer should direct and manage the entire project, including the advertising and marketing strategy of his product design. It’s crucial to become almost a family member of the company that manufactures your work. When I designed the Aquos LCD TV for Sharp in 2001, I insisted on directing all advertising in order to communicate the brand identity correctly. The freelance designer who wants to build that sort of relationship needs to have someone in the company who’s on his side.’

‘I always compare the role of the designer to that of a chef. Both create something from available resources, and the reason behind it is to make people happy.’

‘Design doesn’t come after you’ve ruminated about it or mulled it over. It comes like a flash.’

‘I would like to design for the elderly, to make things that empower older people. And as the car industry enters a new phase, I’m excited about developing new automotive concepts. Other than safe and comfortable transport, what emotional experiences can a car offer?’