Entrepreneur, humanist and sustainability advocate, Yves Béhar believes that design is about questioning the status quo in order to move into the future.

In our publication What I've Learned, 28 world-renowned designers and architects shed light on the experiences that have influenced their lives and work. Below, Swiss designer Yves Béhar explains why design is about questioning the status quo in order to move into the future. What I've Learned is available for purchase here.

YVES BÉHAR: ‘I’ve always had a sense of the world, rather than a sense of nationality. When you’re a designer you look at humans, and it’s hard to be a designer if your view of the world is constrained by the idea of limits. Even as a kid, I never understood the notion of borders. In my work there’s a lot of culture to be aware of – a lot of openness – and you have to be comfortable asking questions. Questions are the beginning of curiosity, and curiosity is the beginning of design.’

‘Initially, I wanted to be a fiction writer. I went to a gymnasium where my imagination ran wild and I got into a world of storytelling. I wasn’t very good at anything else at school, and writing was where I could excel – it gave me personal satisfaction. In my mid-teens, a teacher dissuaded me – he didn’t think my fiction was good enough. I turned my attention to design, and it quickly became a way for me to tell stories. The idea that every object has a story to tell is something that I took to heart.’ 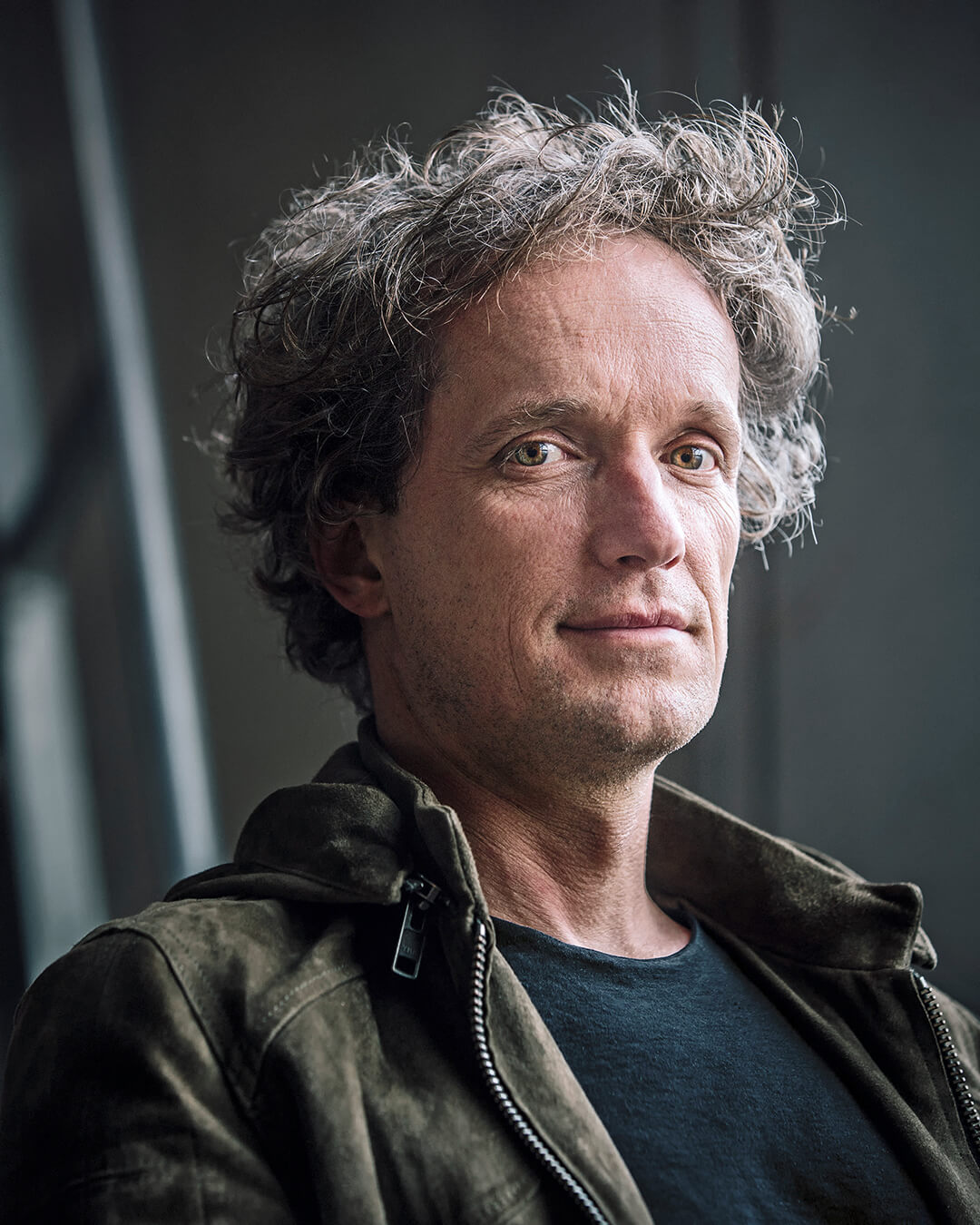 Born and raised in Switzerland by his East German mother and Turkish father, designer Yves Béhar now lives in California, where he surfs daily and practises yoga.

‘I wish that talent wasn’t celebrated so much by design schools and that work was encouraged more. We tend to think of people having some sort of natural talent, as if it’s God-given, but design is really about work and play.’

‘Fuseproject has pioneered the notion of turning a client into a partner – we want to become totally integrated into our client’s company. When that happens, our sense of responsibility, our thinking, our focus, our understanding of what’s going to work and what’s not – it’s all sharpened to an incredible degree by the fact that what we’re working on is not simply someone else’s project. It’s ours together – ours to make work, our success or our failure. What I look for in a partner is the belief that failure is not an option – the person has to be all in. A positive attitude convinces me that this is who I want to stand next to as we face the battles that are bound to come.’ 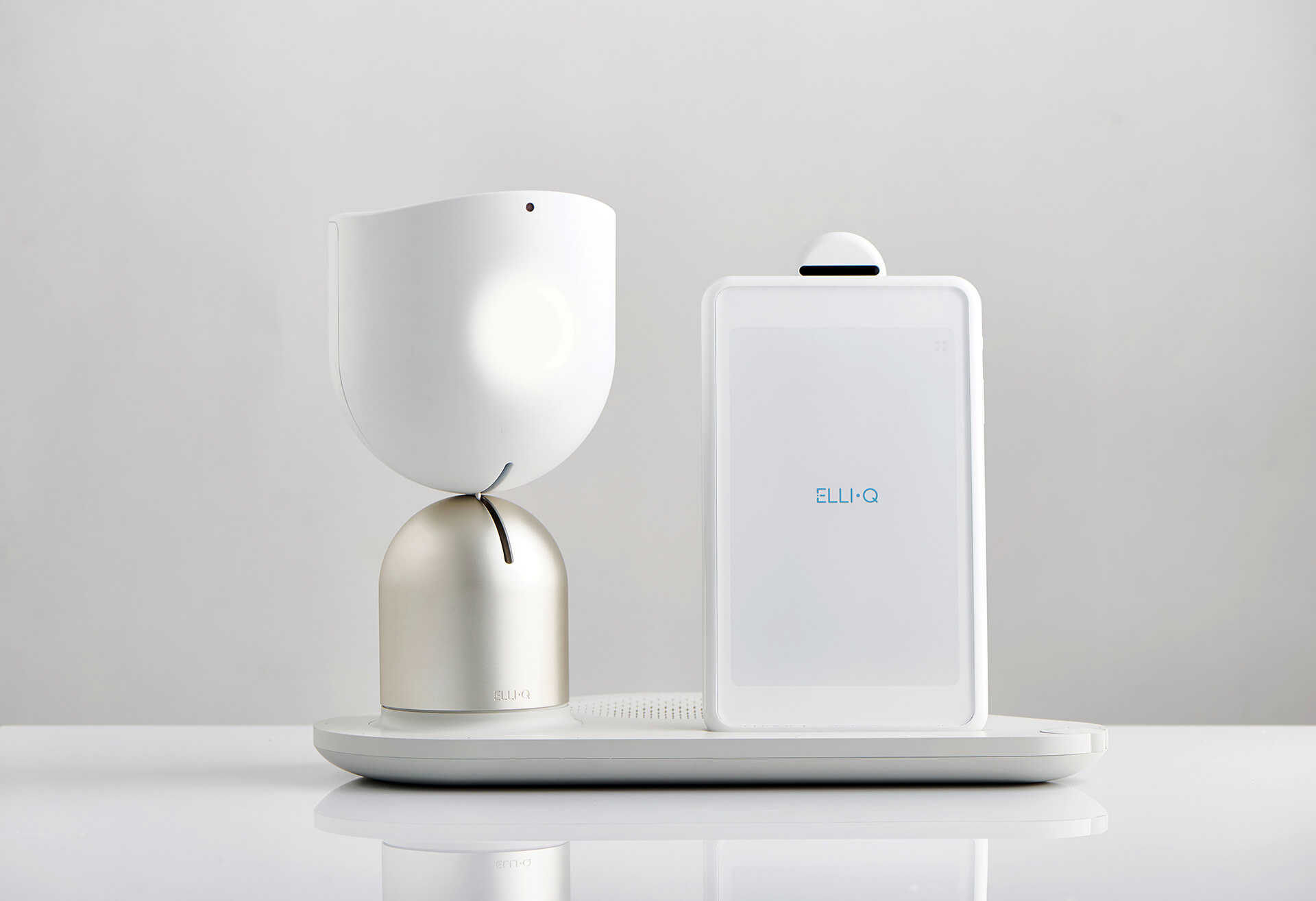 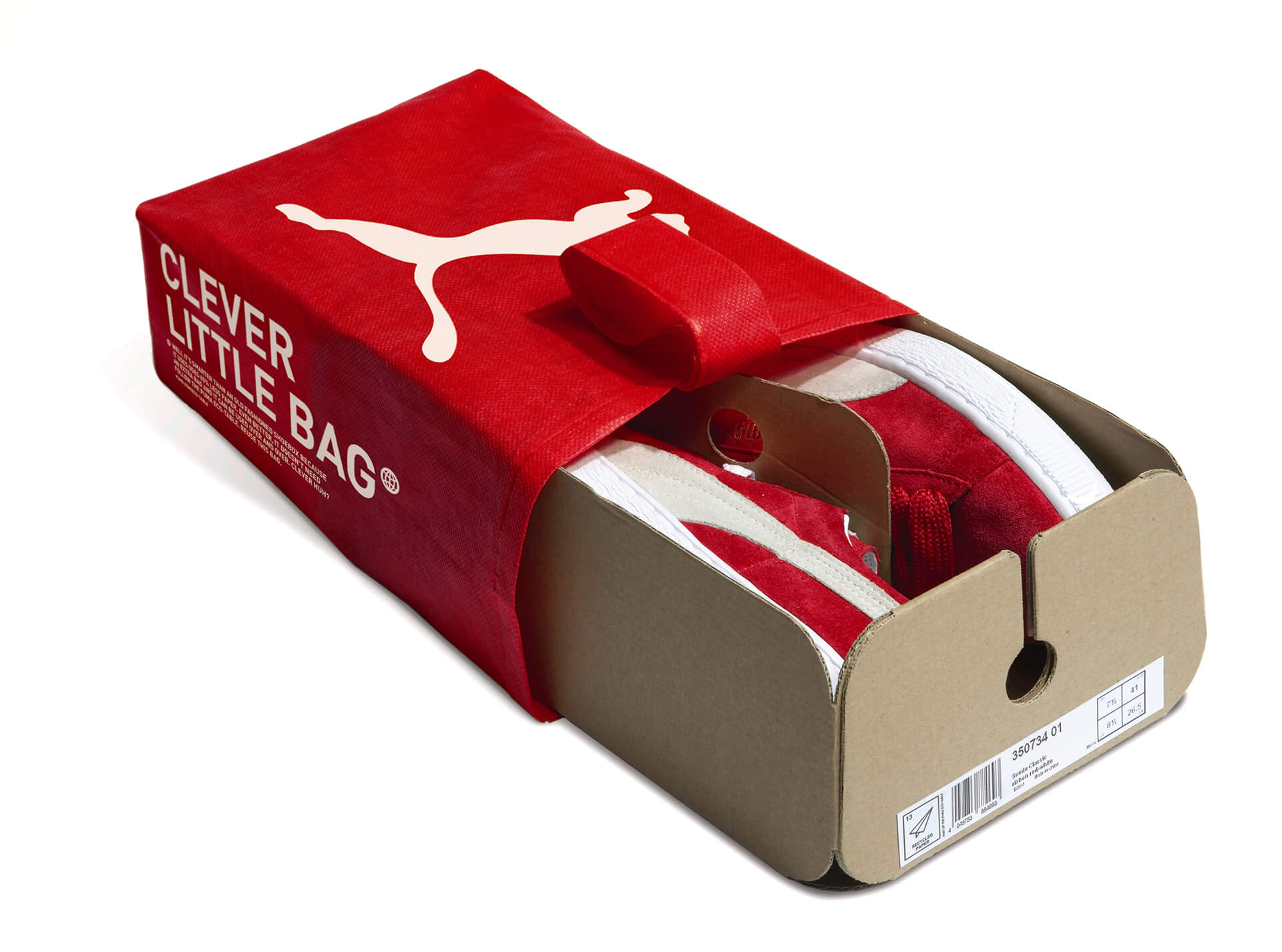 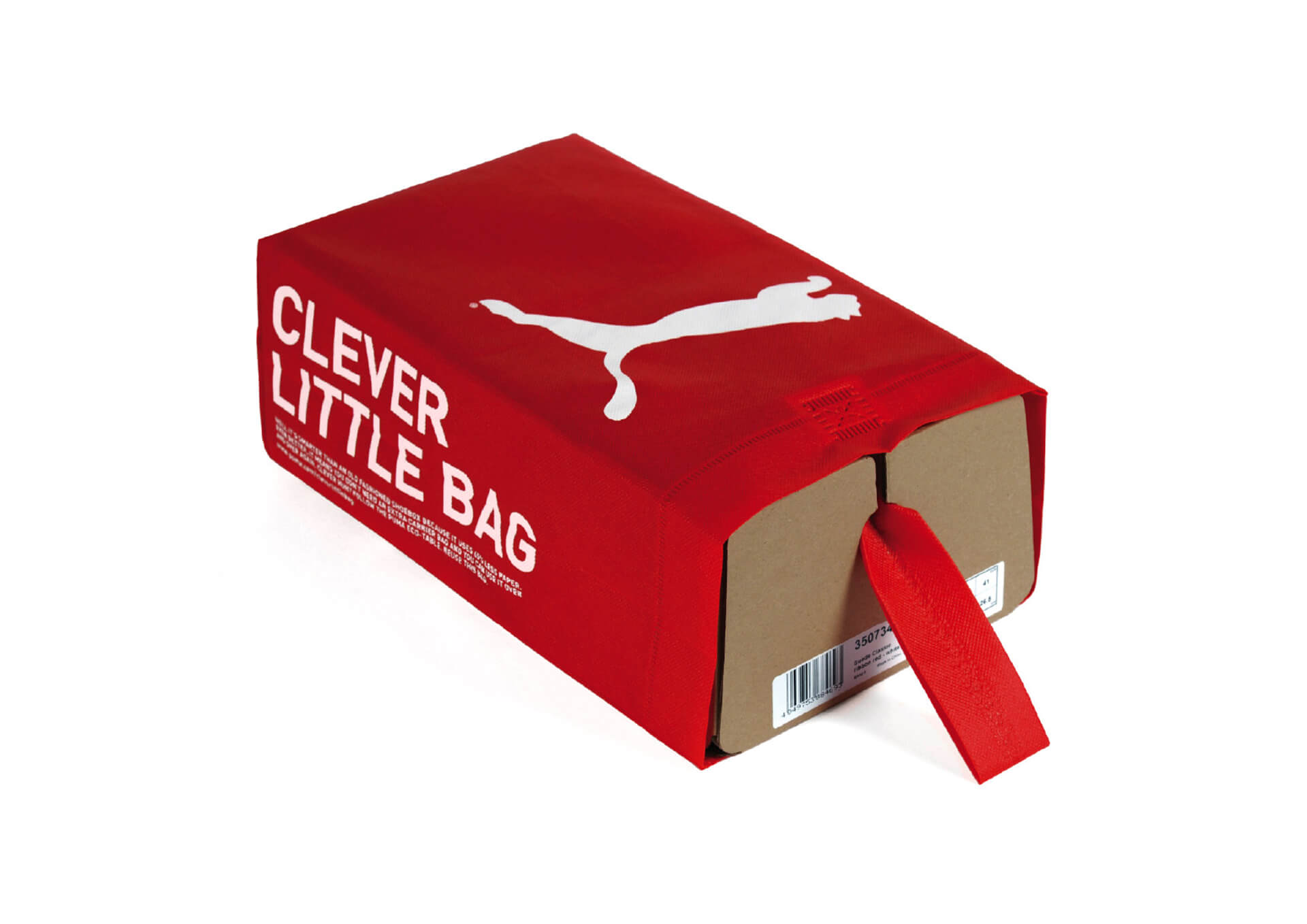 Yves Béhar founded Fuseproject in 1999; clients include Nike and Prada. The firm was also involved in the One Laptop Per Child project.

‘The real challenge for wearable technology is to make a product that’s actually wearable. Since my partners at Jawbone and I created UP, the first wrist-worn activity and sleep tracker, many more players have entered the field. A lot of them, however, try to include as much technology – and as many features – as possible, at the expense of wearability. People love personal data, insights and eureka moments that help them make lifestyle decisions. To get the most out of the data provided by such a device, it has to be worn 24/7. The success of our UP series lies in wristbands that are comfortable day and night, while also expressing a user’s personal style.’

‘The biggest myth is that sustainability looks a certain way, and another is that it doesn’t require as much process, sophistication or capital investment. Thinking about a project with sustainability in mind depends on the market and the product. There’s not just one criterion that makes a product sustainable.’

‘Asking questions is one way to understand a problem, but it’s also a way to let your mind wander through that problem. Every time I ask a question – and I’m always asking – it’s an opportunity to bounce around an idea. It is the simplest way to learn and to get involved in a project at the same time.’

‘Weaknesses and insecurities can be overcome. I used to be terrified to speak in public, but I worked hard to conquer that fear, and I got better at it. That’s only one of many things that could be – should be – improved, but awareness of shortcomings shouldn’t lead to self-hate. Being conscious of your problems makes solving them even more pleasurable.’ 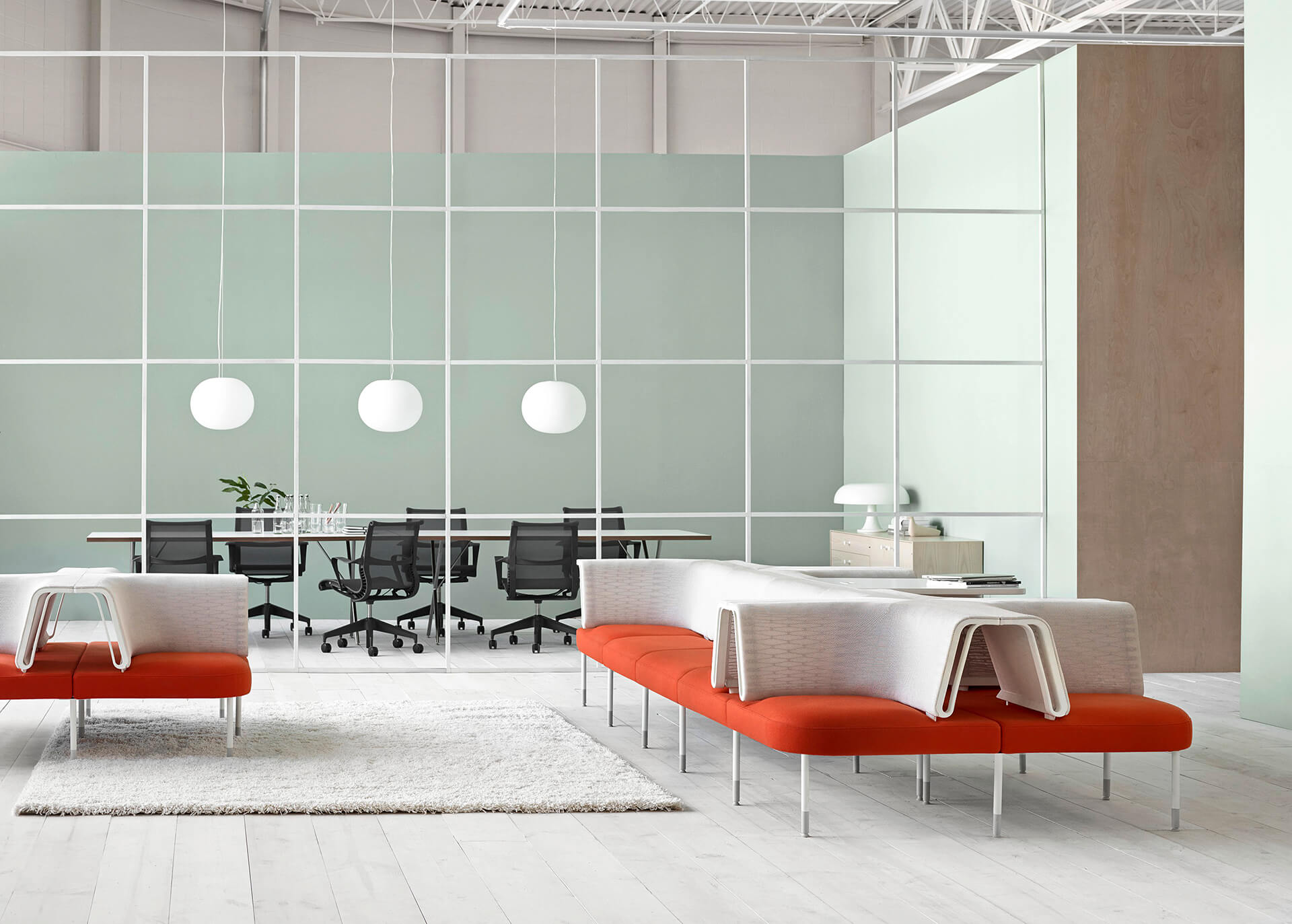 ‘When faced with a problem that still needs to be resolved, it’s important for me to experience a feeling of being overwhelmed or confused. The problem has to sit in me, frustrate me, wake me up at night. Even though urgency and passion will be part of the resolution, I try to be patient. The balance lies in letting uncertainty and frustration be what they are, because such feelings motivate the brain to solve the problem.’

‘I’ve never thought that great design can be done only when a great project lands in your lap. I took quite a few projects early in my career that some people would consider shitty. Most designers want to do a line of shoes, not the shoebox. But how long does that last? One season? Two? Whereas Puma ships 80 million shoes a year in the Clever Little Bags we designed for the brand, making that packaging system a long-term story. You don’t need to design a car or a plane in order to make a difference.’